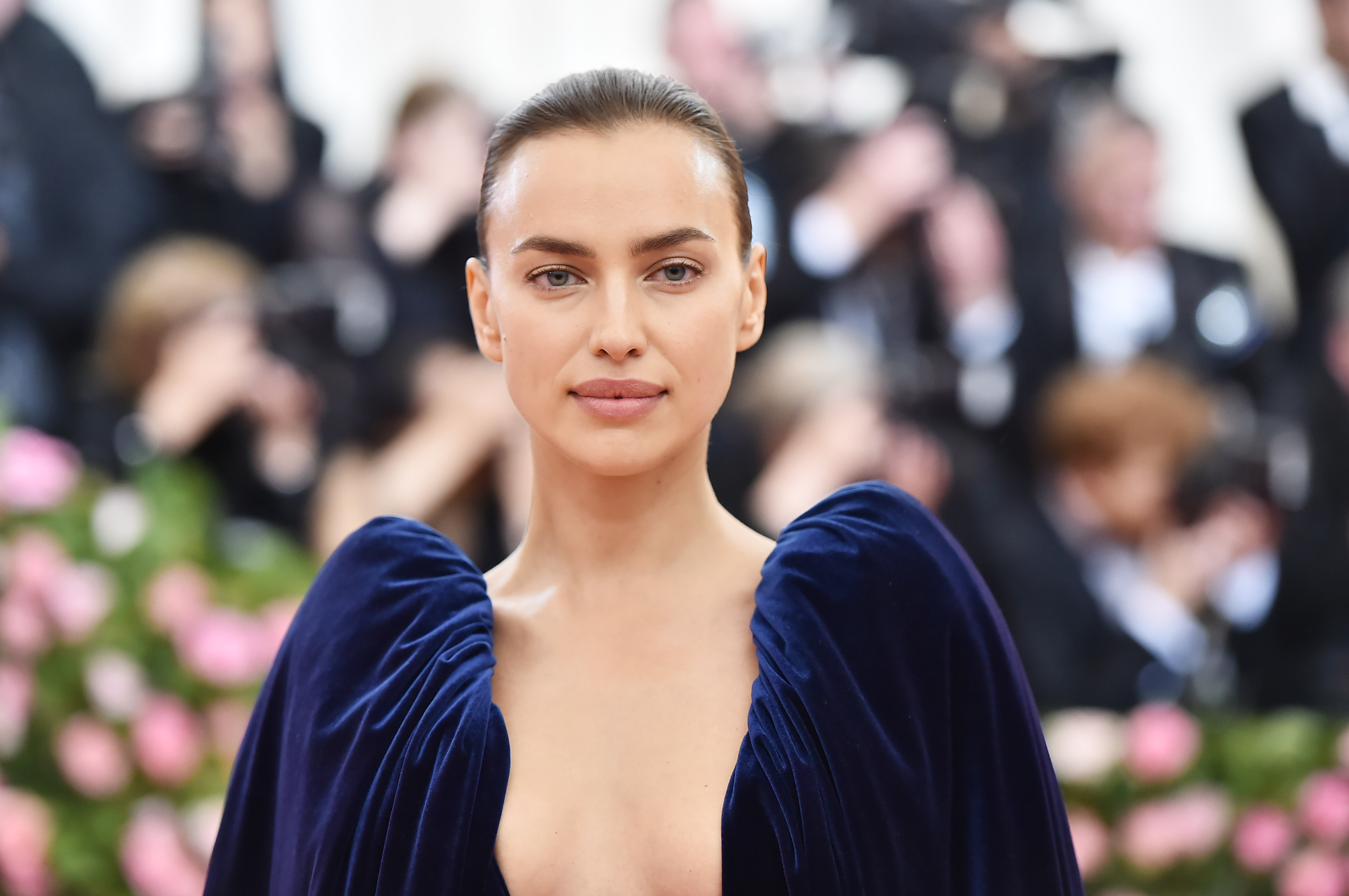 Kanye West has sparked dating rumours with model Irina Shayk after being spotted together after his divorce from Kim Kardashian.

The rapper is clearly on good terms with his ex, after she shared a sweet family photo for his birthday, but fans have been wondering if he’s moved on.

After rumours first swirled earlier this month, Ye and Irina were spotted in France together, celebrating the music legend’s 44th birthday.

They were later seen doing their best to keep a low profile after they landed back in New York.

Who is Irina Shayk? Age, Instagram and net worth

Irina is a model and actress, who received international acclaim when she appeared as the first Russian model on the cover of the 2011 Sports Illustrated Swimsuit Issue.

She modelled for a number of brands, including Victoria’s Secret, Guess and Lacoste, before making the move to high fashion and working with the likes of Burberry, Jean Paul Gaultier, and Marc Jacobs.

The 35-year-old is also known for her appearances in music videos. In fact, she and Kanye have known each other for years, after she famously appeared in the video for his song Power.

Irina has appeared on a grand total of 38 Vogue covers, and made her acting debut in 2014 as Megara in the remake of Hercules alongside Dwayne ‘The Rock’ Johnson.

On Instagram, Irina can be found at @irinashayk, with the star sharing plenty of her modelling shots and snaps from her day-to-day life.

Neither Irina nor Kanye have confirmed they’re anything more than friends, however, rumours have been circulating about their relationship.

A source told People: ‘[Kanye] started pursuing [Irina] a few weeks ago. Kanye is a persuasive guy. He hung out with her in NYC before they celebrated his birthday in France.

‘She seems smitten. He invited her to France and she happily accepted. They are not officially dating, but there is an interest from both sides.’

Last month it was claimed Kanye’s ex Kim didn’t believe the romance rumors surrounding Kanye and Irina, with a source close to Kim telling The Sun: ‘She’s not bothered at all about it, no one in her circle appears to care or believe it. Even if it is true, I doubt she’ll even be upset at this point.’

However, the pair have since been pictured together for Ye’s birthday – first in Provence, France, where they stayed at luxury Villa La Coste boutique hotel, according to the MailOnline.

They were then spotted arriving in New York City, with Kanye doing his best to hide from the cameras.

Kim, 40, filed for divorce from Kanye earlier this year. They are said to be prioritising co-parenting their children, and seem to be on good terms after Kim and her sisters marked the rapper’s birthday with sweet photos and messages.

When did Irina Shayk date Bradley Cooper and do they have kids?

From 2015 to 2019, Irina also dated actor Bradley Cooper, with the pair sharing their daughter Lea De Seine, who they welcomed in 2017.

The pair appear to still be on good terms, as they’ve been spotted enjoying family days out together with their four-year-old daughter since the split.

Metro.co.uk has contacted reps for Kanye West and Irina Shayk for comment.

MORE : Kanye West does his best to hide as he and Irina Shayk arrive in New York together amid Kim Kardashian divorce

MORE : Kanye West and model Irina Shayk pictured together in France on his birthday amid Kim Kardashian divorce

‘I want my life back’: Britney Spears addresses conservatorship in open court for first time

Jennifer Lopez’s Beyond Yoga Leggings Are Still On Sale for Prime Day — But...

David Archuleta Opens Up About His Sexuality and His Mormon Faith

Kim Kardashian says she was almost a ‘runaway bride’ – and reveals her one...