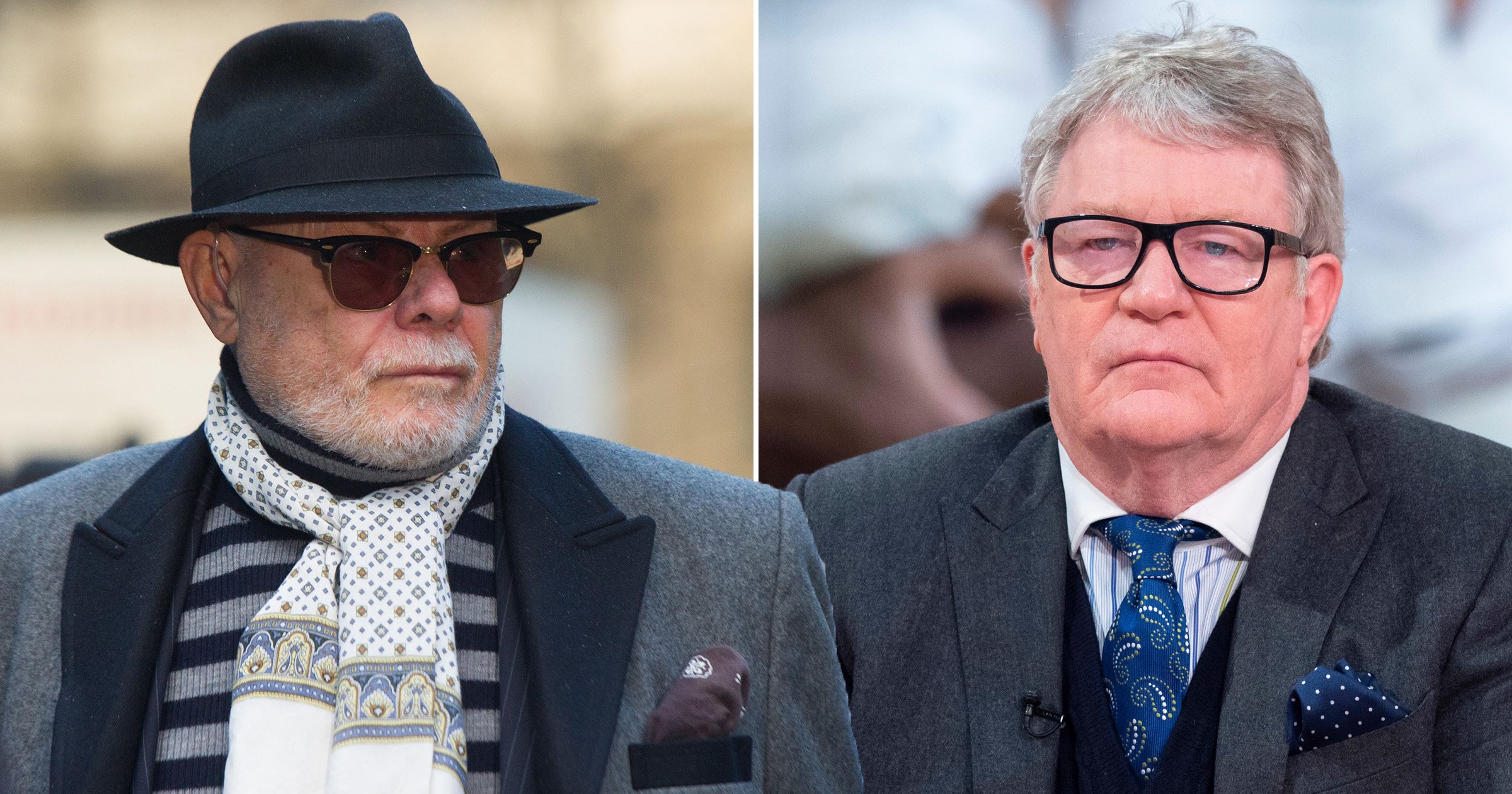 Jim Davidson has faced criticism after saying former musician Gary Glitter is ‘ready to start a new life’ and ‘remorseful’.

Glitter, 77, was jailed for 16 years in 2015 after being found guilty of indecently assaulting young girls.

Comedian Davidson, 67, made the controversial remarks during a recent interview with the Dorset Echo, revealing he had previously visited Glitter – real name Paul Gadd – in prison in 2019.

He told the publication: ‘I spoke to Paul when I visited The Verne two years ago. He’s remorseful and he looked ready to start a new life.’

In the wake of his comments, social media users have taken to Twitter to share their thoughts, with many lambasting Davidson for his opinion.

One tweeted: ‘I didn’t think Jim Davidson could get any worse, but now he’s defending Gary Glitter.’

Another wrote: ‘Having Jim Davidson as a spokesperson must be the only thing that could damage Gary Glitter’s reputation any further.’

‘Davidson should stay out of this one,’ one user suggested. ‘There are certain offenders who don’t deserve a second chance because we risk our kids… never worth it.’

It comes amid recent reports that Glitter could be moved from his current prison on the Isle Of Portland to an open jail as he’s deemed to be a ‘low risk’ to the public.

He is said to be eligible to spend out days in the community following the possible move, The Sun has reported. He’d then be eligible for full release by February 2023.

A source told the paper that the singer was ‘grinning from ear-to-ear’ at the news.

Governors have apparently deemed him to be of little risk to the public but the Justice Secretary Robert Buckland could block the move.

Glitter was convicted of historic sex attacks committed at the height of his fame in the 1970s, including the attempted rape of an eight-year-old girl.

He’d previously been jailed in Vietnam for sex crimes against young girls.

If he was released, Glitter would still be subject to conditions and could be recalled to prison throughout the rest of his sentence. He will also remain on the sex offenders’ register for life.