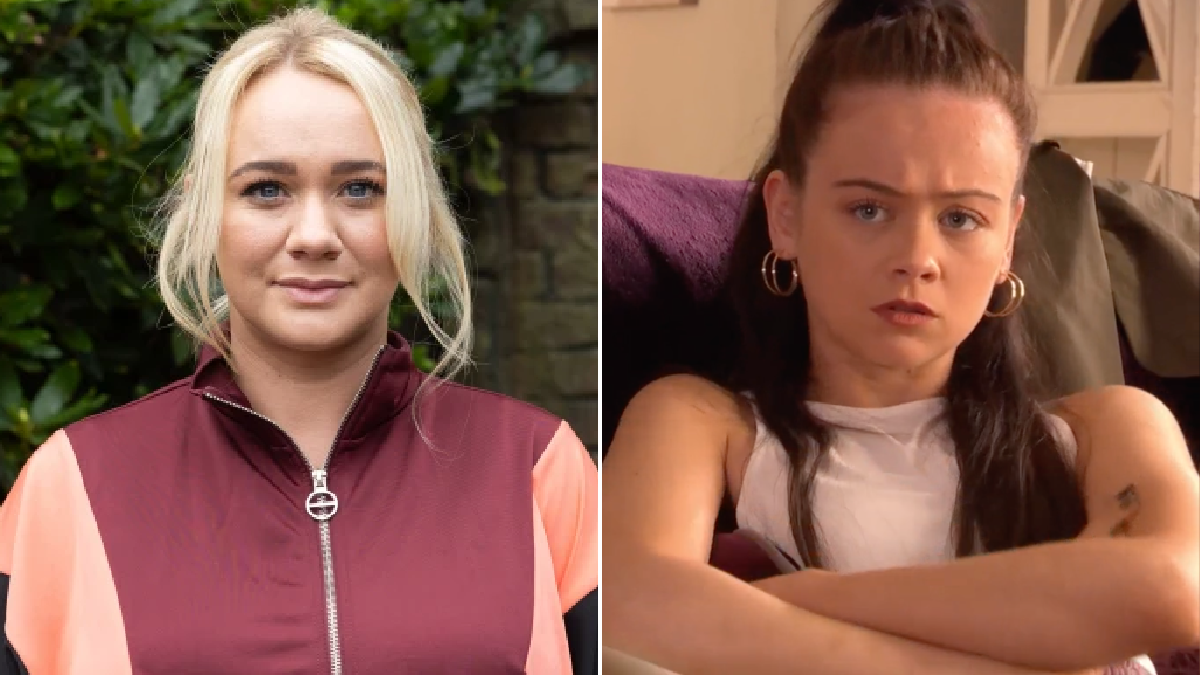 Hollyoaks has hinted at Leela Lomax’s (Kirsty Leigh Porter) return after Juliet Nightingale (Niamh Blackshaw) decided to give her call.

Peri (Ruby O’Donnell), as viewers know, has been struggling to come to terms with her ordeal at the hands of Timmy Simons (Sam Tutty), who stalked her and watched her for months via a hidden camera in her room.

She’s convinced that Timmy will return once more to make her life a living hell. Little does she know, however, that the IT wizard is in fact dead, after Fergus Collins (Robert Beck) shot him in the back of the head.

Juliet, meanwhile, has been desperate to reunite with Peri, but Peri felt unworthy given that she failed to believe Jules when she first suggested Timmy was stalking her.

What’s more, Peri feared that Juliet’s safety could be at stake, so she refused to get back with her while Timmy was still on the loose.

But with Peri evidently not in a good place, Juliet refused to back down, and – after some advice from Sid Sumner (Billy Price) – she popped by to visit the love of her life once more.

PC Franks soon stopped by with some interesting news, revealing that Timmy’s passport had been used on a flight to Spain – something which Fergus set up. Her nightmare, according to PC Franks, is over.

Peri was delighted, as was Jules, and thus the pair reunited.

Juliet, however, was unable to stop thinking about what her girlfriend went through, and thus she decided to take action.

‘I called Leela and asked her to come home,’ she told Sid, who berated her for keeping this information from Peri.

‘I don’t want Peri to think I’m treating her like some helpless victim,’ she continued.

Metro.co.uk confirmed last week that Leela will return to the show in upcoming scenes, and it appears as if Peri’s ordeal – and Juliet’s phone call – will be the catalysts in bringing her back.

MORE : Hollyoaks star Sam Tutty reflects on soap stint as Timmy dies: ‘I would’ve stayed longer if I could have!’