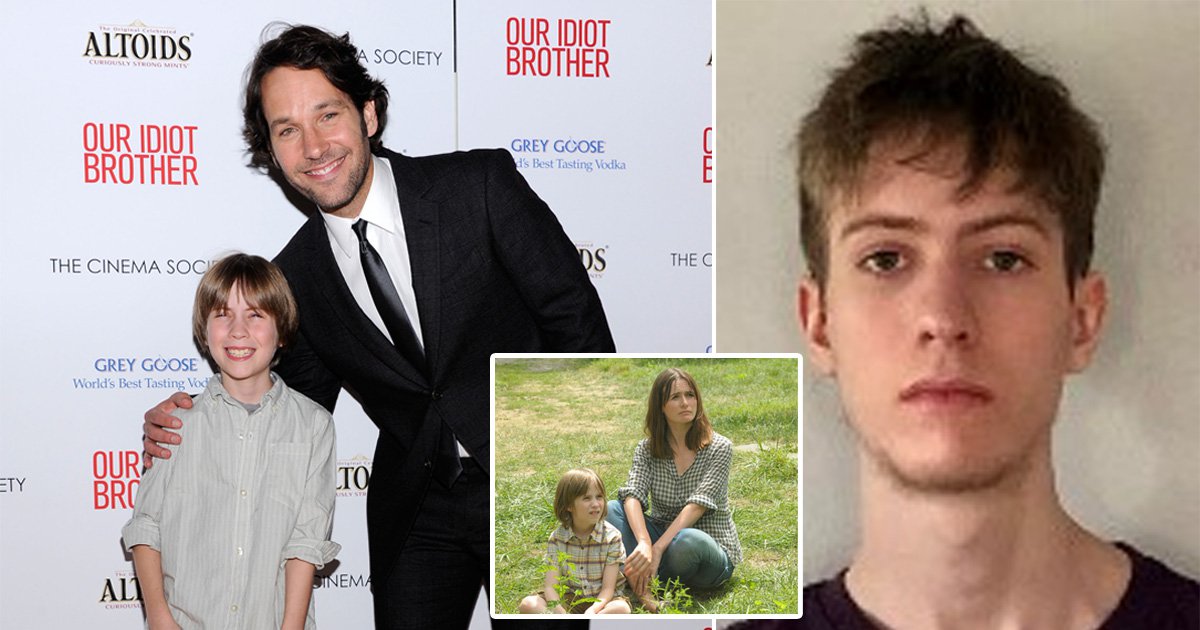 Former child star Matthew Mindler’s cause of death has been confirmed by the Lancaster County Medical Examiner’s Office after the 19-year-old died in August.

The My Idiot Brother star was found dead in Manor Township, a community near his college campus, Millersville University, after being missing for days.

Lancaster County Coroner’s Office previously ruled that the actor had died by suicide, and toxicology tests have confirmed that sodium nitrate has been used.

The oxidizing agent is often used to preserve foods such as meat, and it more commonly kills people accidentally.

Following the release of the Medical Examiner’s ruling, Mindler’s mom confirmed to TMZ that her son had bought the substance during his first days away from home at university.

Monica Mindler – who previously revealed that her son suffered from ‘crippling anxiety’ – said she later found a clear link in her son’s internet search history.

Monica told the outlet she was only talking about the cause of her son’s death in the hopes it would be a warning to other families who are likely unaware of the dangers of the substance.

She said she hoped her son’s death could serve ‘as a wake-up call’.

At the time of Mindler’s death, Millersville University President Daniel A Wubah said in a statement: ‘This is a time of grief for the family, our campus and the community.

‘I ask that the campus community come together to support each other, and our students, during this difficult time.’

Mindler was best known for playing the role of River, the son of Emily Mortimer and Steve Coogan’s characters, in the 2011 comedy drama My Idiot Brother, also starring Paul Rudd, Elizabeth Banks and Zooey Deschanel.

Other credits include the TV show As The World Turns, Last Week Tonight with John Oliver, and the 2016 TV movie Chad: An American Boy.

MORE : The title of Cynthia Erivo’s new sci-film is… really something

Andie MacDowell explains how men inspired her to go gray: ‘That’s where I got...

‘I forgive him’: Coleen Rooney appears in first trailer for documentary about husband Wayne