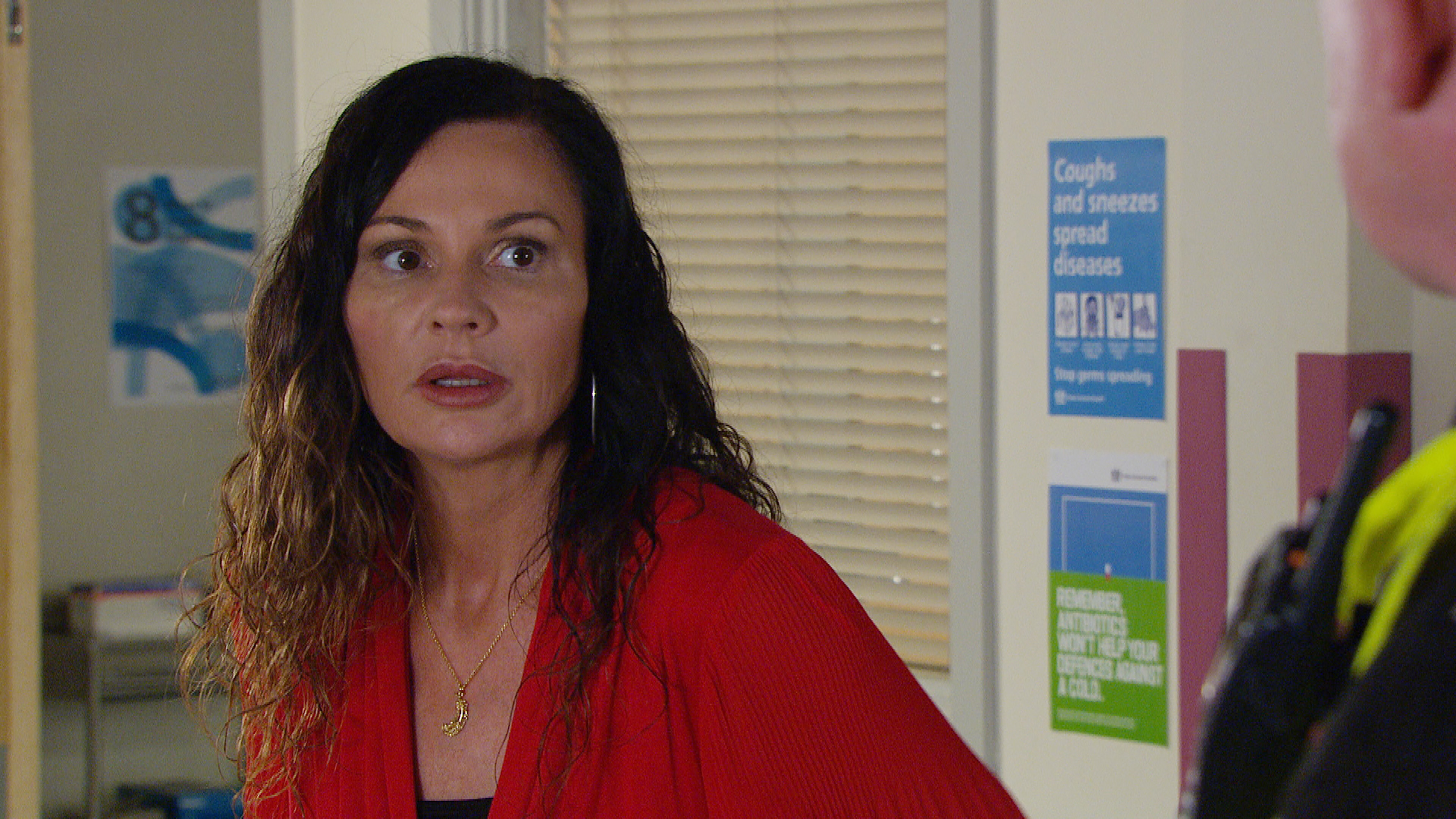 Emmerdale’s Lucy Pargeter was a pop star before playing the role of much-loved character Chas Dingle in the ITV soap.

Despite being best known for her acting career, Lucy did attempt to find success through the music industry and even toured with Boyzone!

‘I was once in a pop band supporting Boyzone. It was back in the late 90s and we were called Paperdolls’, she told Woman magazine.

‘It was a laugh. We went from thinking we were just a few girls getting together and doing a few songs, to getting signed by a record label and touring. It was a great time.’

Unfortunately, the band didn’t have a lot of success.

Well, we say unfortunately, if things did take off for the band, Lucy may not have landed a role in Emmerdale!

The band’s debut single Gonna Make You Blush was released in 1998 but missed the top 40.

The band split and went their separate ways.

Lucy has played Chas since 2002 and has been involved in many huge storylines over the years, including giving birth to her and Paddy’s (Dominic Brunt) baby daughter, who only lived for 29 minutes, and making a discovery her first husband Gordon Livesy had sexually abused their son Aaron (Danny Miller) when he was a child.

Learn how to scuba dive among the unspoilt Red Sea reefs around Egypt’s Sharm...