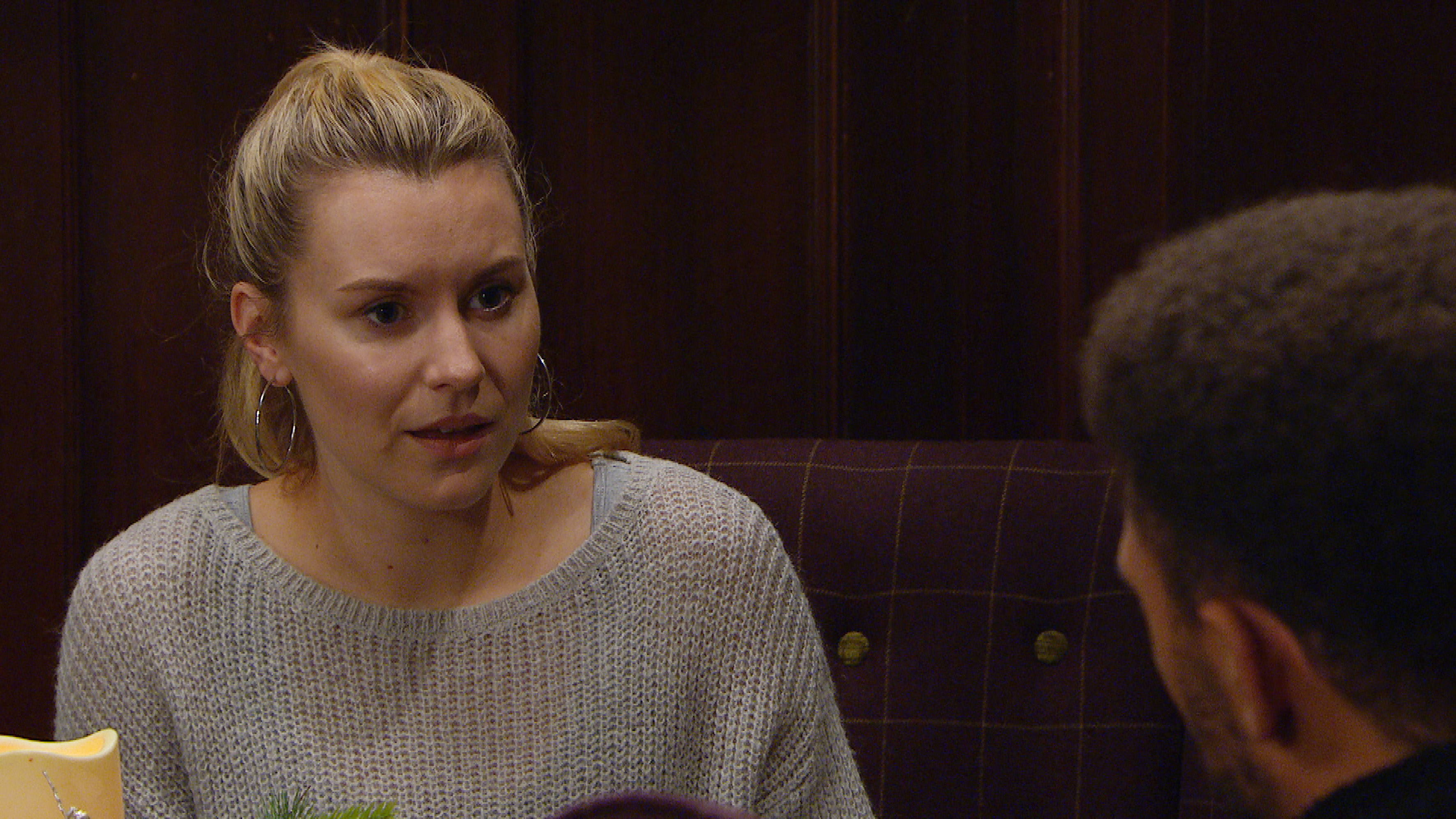 It’s a body that Emmerdale viewers are starting to believe will never be found but the death of DI Malone is still weighing heavily on his killer Dawn Taylor (Olivia Bromley).

To be fair to Dawn, she had little choice – a vengeful Malone was preparing to kill Dawn, forcing her to take an overdose so her passing would seem like a suicide.

Harriet entered the fray and saved the day by clocking Malone with a kettle but when he came round, Dawn shot him dead with his discarded gun.

Calling in the help of Will, the trip have got rid of the body but Harriet fell apart as an exhumation took place, forcing Will to move the body to the Home Farm grounds.

That isn’t the end of the tale though as the HOP event almost threatened the exposure of the rotting rotten detective.

Will had to confess to Kim Tate, who is not averse to a little bit of criminal activity herself.

For now, the secret is dead and buried but the memories are not – and Dawn has a meltdown as she is consumed with hate for herself for what has happened.

Billy Fletcher (Jay Kontzle) is soon a shoulder to cry on as she admits to believing that she is an evil person.

As he reassures her, an old spark reignites but they initially try to cast it away. Easier said than done, though.

Meanwhile, Meena Jutla (Paige Sandhu) also has her eyes set on Billy so could it be a case of killer v killer.

Jessie J fights back tears on stage as she performs hours after miscarriage: ‘Hands...

City breaks now so cheap you can get 2-night holidays including flights from £22pp...