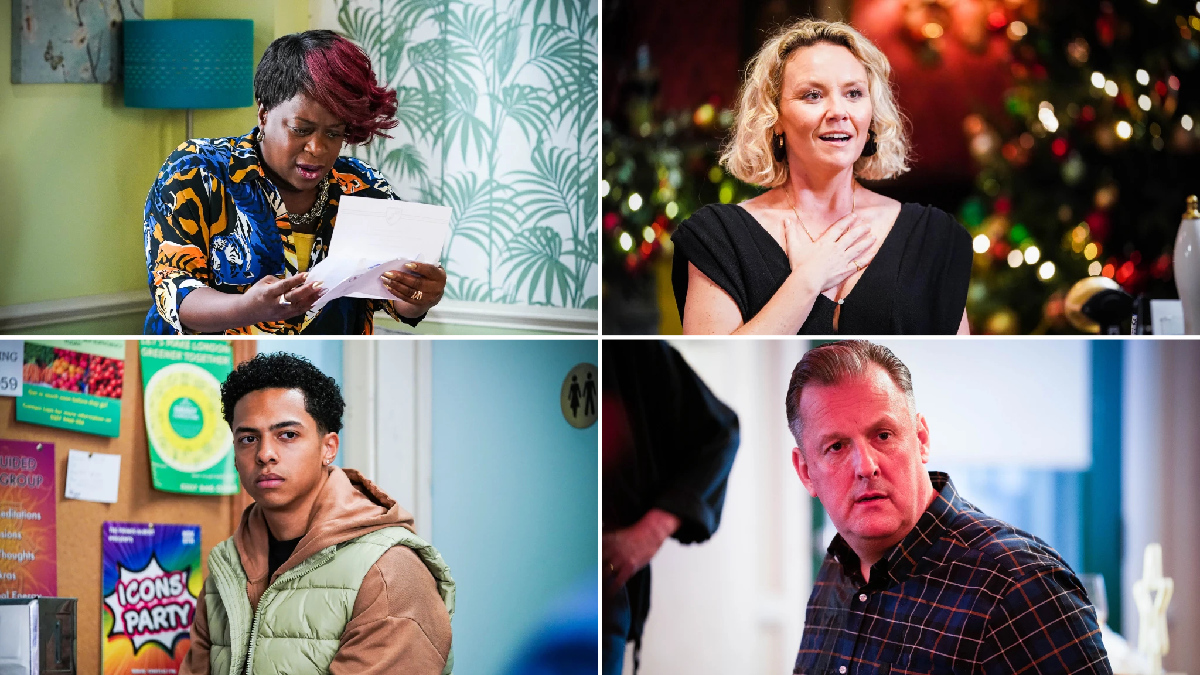 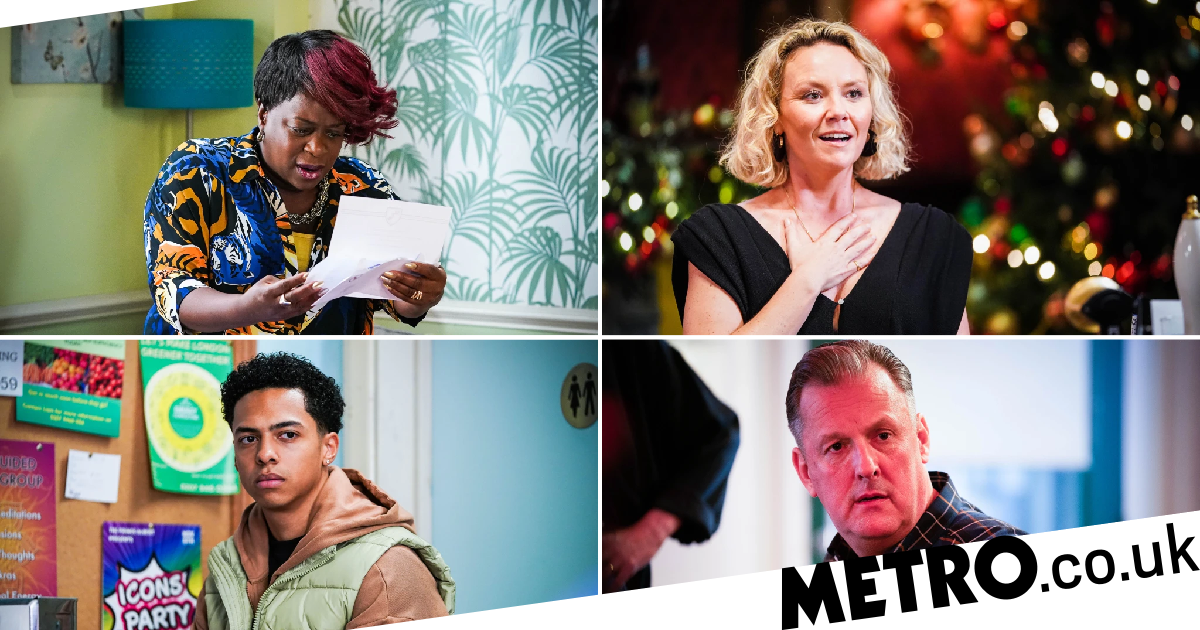 thursday december 2had her phil

Denise offers to make a donation to Pearl’s private school fund with some money from the salon, but Kim refuses to touch Phil’s money.

Stuart panics when Peter tells him to take his top off for the gym photoshoot.

Phil steps up for Sharon.

Keegan arranges a second date with Anna and hopes that it will go better than the first one did.

Later on, Aaron complains about the so-called “woke brigade” cancelling the school nativity. In reality, the nativity has been cancelled to help the children catch up with work they missed during COVID.

Keegan overhears the conversation and warns Tiffany not to listen to Aaron’s false claims. However, Tiffany shares a petition on her social media page and things soon go downhill.

Ash explains to Kheerat that the Slaters have tricked her. Kheerat is forced to hand over money to the family, but Eve refuses to tell Jean and Stacey how she brought this about. When Kheerat tells Stacey what Eve did, she feels hurt.

’90 Day Fiancé’: Natalie Goes on a Date With a Model After Split From...

The clever way to always get the most legroom on flights – without having...