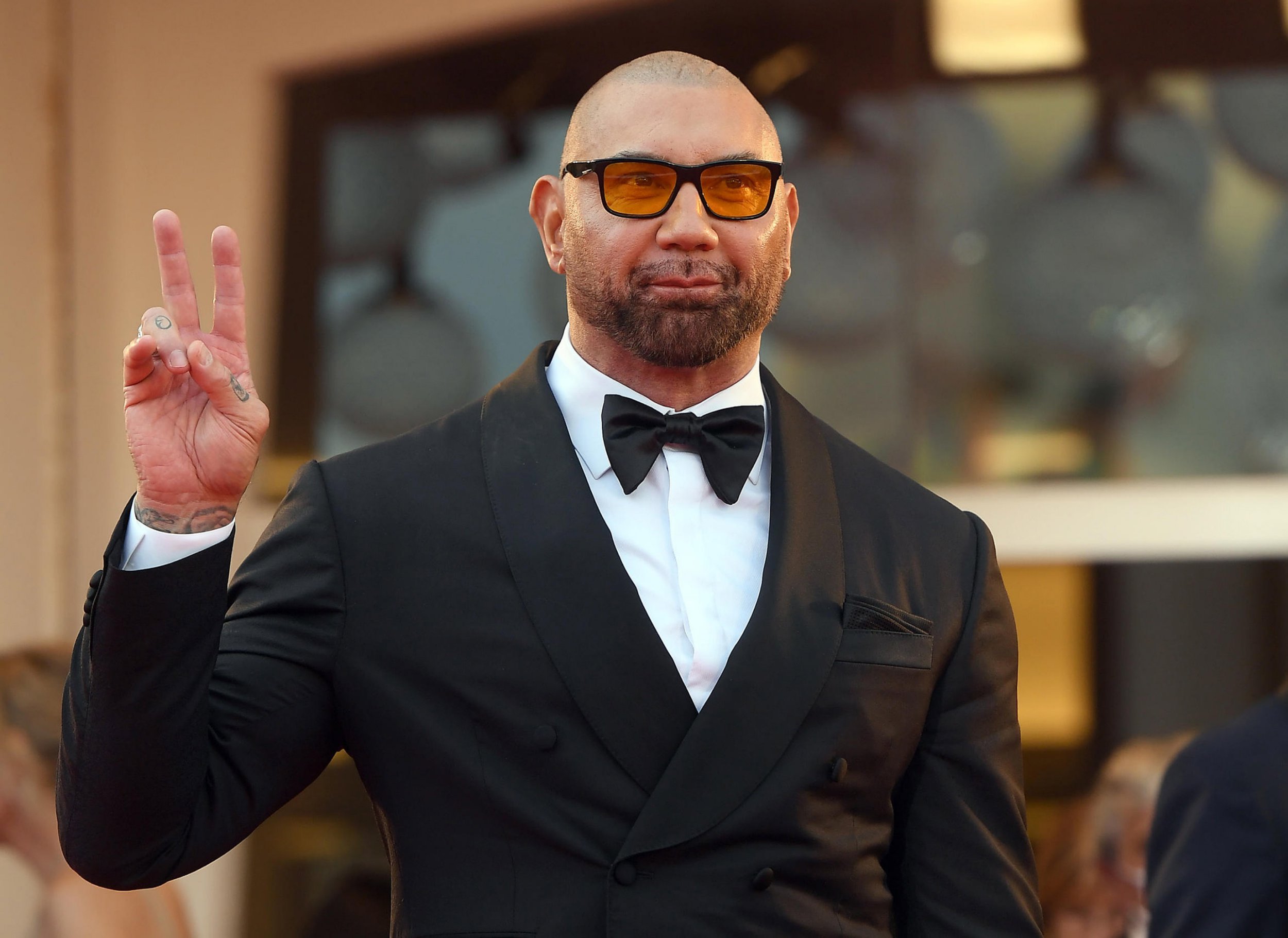 Dave Bautista has revealed he’s been in a relationship for the past two years.

The Hollywood heavyweight, who is very private about his personal life, didn’t give many details – if any – about the romance, which started the same year he divorced from his third wife.

In an in-depth new profile in Men’s Health, the publication wrote: ‘For the past two years, he has been seeing someone he declines to name who just gets him, man.

‘They met on a film, he says, and she understands the business and the limitations it brings to his personal life.’

The retired WWE superstar’s fans will be delighted to know he’s found love again, and the 52-year-old actor – known simply as Batista in the wrestling world – did open up about the end of his second marriage in 2006, at the height of his in-ring career.

The previous year, he’d won the first of six world championships, and the business took over his entire life.

He explained: ‘She wanted a husband who was going to be home, and I was like, “Make a choice”. And sometimes it’s hard for me to say, but admittedly, I chose my career, because it was the only shot I had.’

Meanwhile, Bautista also opened up about the fame and fortune he experience in WWE, admitting he bought ‘stupid stuff’ as he made ‘all the bad cliché mistakes’.

He ended up buying Lamborghinis, Mercedes and Bentleys – you name it – and feels guilty about not buying his mother a home at the time.

However, a few years ago, he did find her dream home in the neighbourhood she was looking for at the time.

‘I wasn’t ready for that. I didn’t know how to deal with it. So I made all the bad cliché mistakes,’ he said on suddenly having the money he didn’t have growing up.

MORE : WWE Champion Bobby Lashley promises Dave Bautista a title shot if he comes out of retirement after reunion

Ant McPartlin tells Duchess of Cambridge his addiction was ‘bad’ after issues with prescription...

Can you take food through airport security and can you take liquids onto the...

Emmerdale spoilers: An arrest is made after horror death