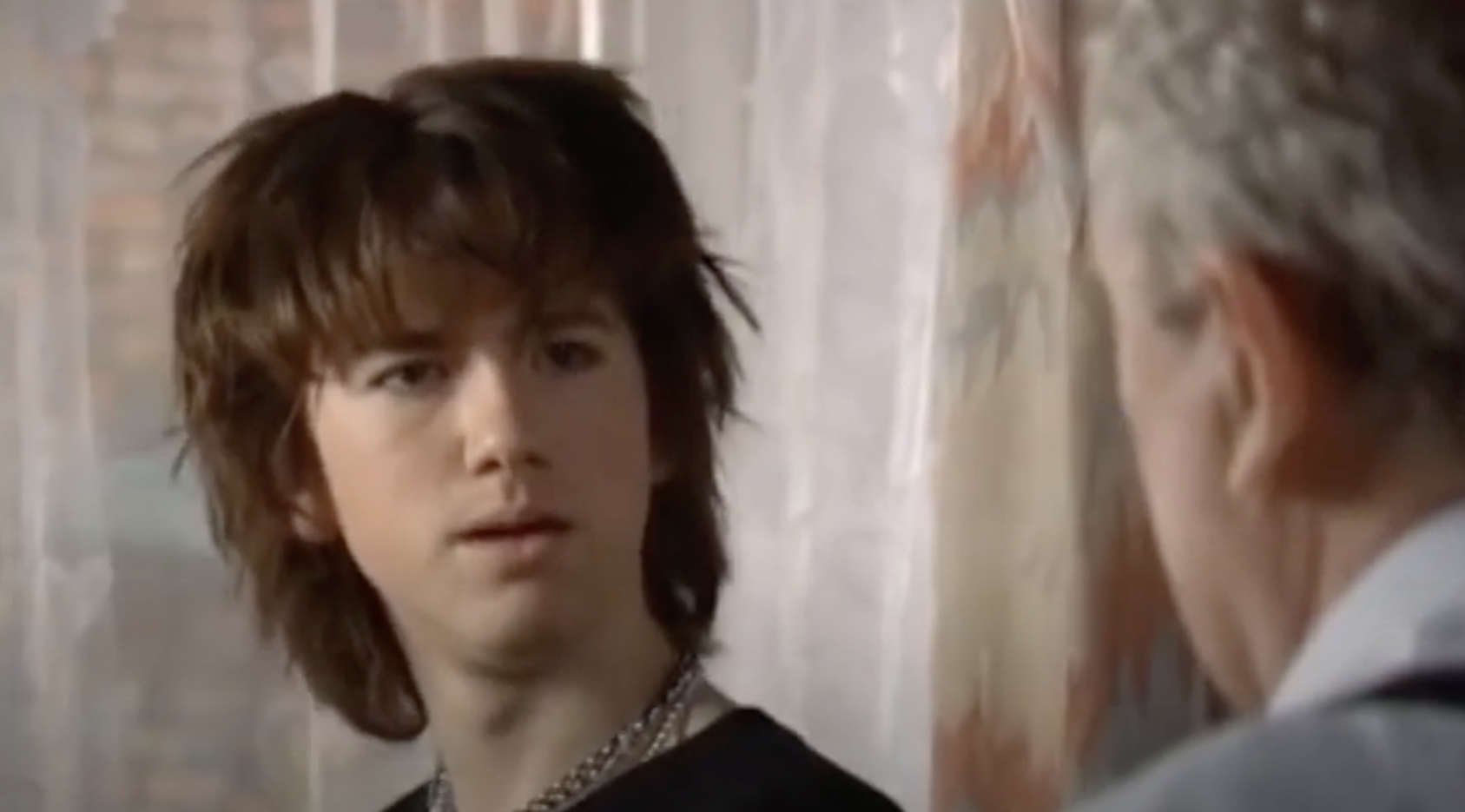 The actor, 32, is worlds away from Craig Harris, who he portrayed on the ITV soap, evidently having undergone a transformation over the years.

Richard became a household name via his work on the cobbles, where he worked for four years.

Character Craig was the subject of many compelling storylines between 2002 and 2006, but it was his long-running romance with Rosie Webster (Helen Flanagan) that he is often remembered for.

The entire Harris clan were keeping a huge secret when they arrived in Weatherfield, and it was soon revealed that they were in the witness protection programme, due to mum Angela (Kathryn Hunt) having witnessed a murder.

Craig’s sister Katy (Lucy-Jo Hudson) also embarked on a relationship with Martin Platt, and she later killed dad Tommy in an explosive narrative, that culminated with Angela going to prison.

By 2006, Craig was the last remaining member of the Harris clan, and he ultimately departed the cobbles on October 16 of the year in question.

Following his time in Corrie, Richard pursued a career both in the West End and on Broadway.

He starred in West End productions of Legally Blonde and Ghost: The Musical, and more recently, guest-starred in an episode of popular CW drama series Reign.

The 32-year-old also featured in 4 episodes of Hulu’s reimagining of Four Weddings and a Funeral.

EastEnders spoilers: Mick Carter is left to deliver a baby in surprise scenes

Shane West says he and Mandy Moore crushed on each other filming ‘A Walk...