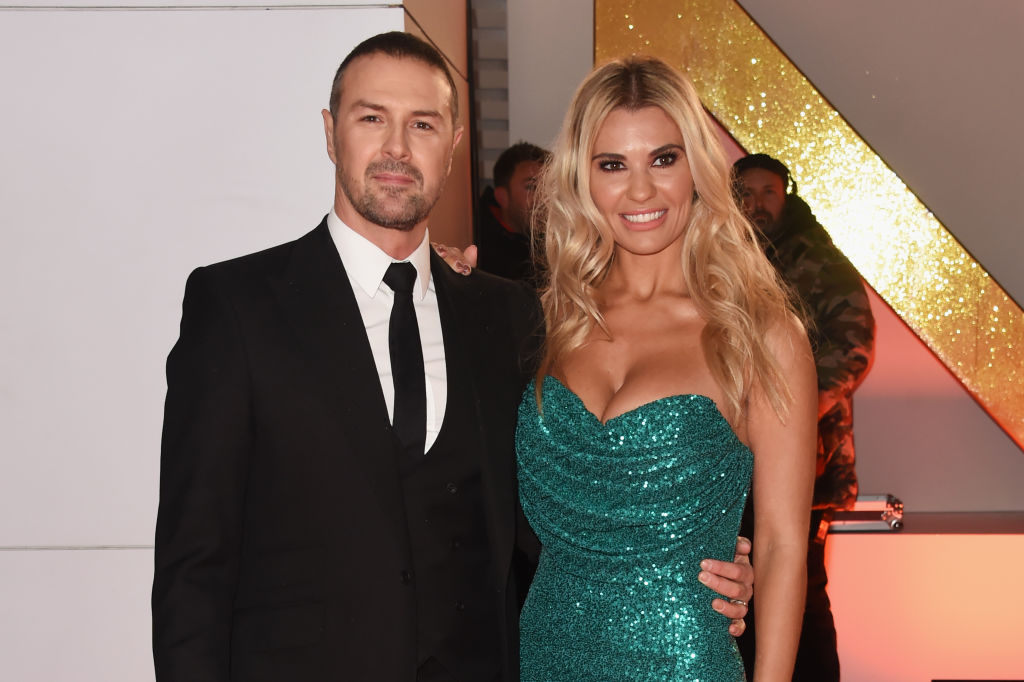 Christine McGuinness has opened up about her anorexia battle and the moments her husband had to call ambulances for help.

The model then had to explain to paramedics that she ‘hadn’t eaten for a while’.

Writing in her upcoming autobiography, excerpts of which were obtained by The Mirror, she explained that she would often faint from a lack of food.

But ‘the real wake-up call’ was when she collapsed when she was alone with the twins as babies.

‘It’s something I’ll never forgive myself for.’

She explained that the children were in their cribs when Christine leaned over them to put one of them down but found herself collapsing to the ground.

‘I don’t know how long I was out for, but it was probably minutes before I came back around’, she wrote.

‘I knew what had happened, as it wasn’t uncommon to pass out, but this time was worse because it was the first time it happened while I was on my own with the children.’

‘It upsets me just thinking about it, and I’m ashamed of it. I’ve got to make sure I stay healthy for the kids’

Christine goes back to the beginning of her anorexia battle in her autobiography A Beautiful Nightmare, and says she first developed the disease when she was just eight years old, ‘and it was pretty bad for about 10 years.’.

When Christine did not get her first period, she was officially diagnosed with the disease at the age of 14 and didn’t eat a proper meal all the way through high school.

Her comedian husband Paddy helped her ‘gently’ change her eating habits when the couple moved in together, and she has slowly been recovering since.

The Real Housewives of Cheshire star also opens up about her sometimes childhood in the upcoming book.

Her mother worked hard to keep food on the table for her children but the family could not afford luxuries, and Christine recalls being caught shoplifting shoes from Asda at a young age.

Christine’s mum was called to come and get her, and explained she couldn’t afford to buy her daughter new shoes; when staff noticed Christine’s ‘battered loafers’ they allowed her to keep the shoes.

The model also bravely spoke about the moment she was raped at the age of 13.

Christine was at a party with friends when she went upstairs to sleep off the alcohol, when a schoolmate climbed in next to her.

The mum-of-three explained that she blamed herself at the time because of how much she had had to drink that evening – but now knows that it wasn’t her fault.

Horrifically, Christine said she reported what happened to a teacher and a school counsellor shortly after, but they offered ‘very little sympathy’.

She also revealed that the incident is one of the reasons she is ‘so protective’ of her children Felicity, 5, Penelope and Leo.

A Beautiful Nightmare is out on November 25.

If you suspect you, a family member or friend has an eating disorder, contact Beat on 0808 801 0677 or at help@beateatingdisorders.org.uk, for information and advice on the best way to get appropriate treatment

MORE : Christine McGuinness recalls ‘blaming herself’ after she was raped at 13: ‘I didn’t get to have that special moment’