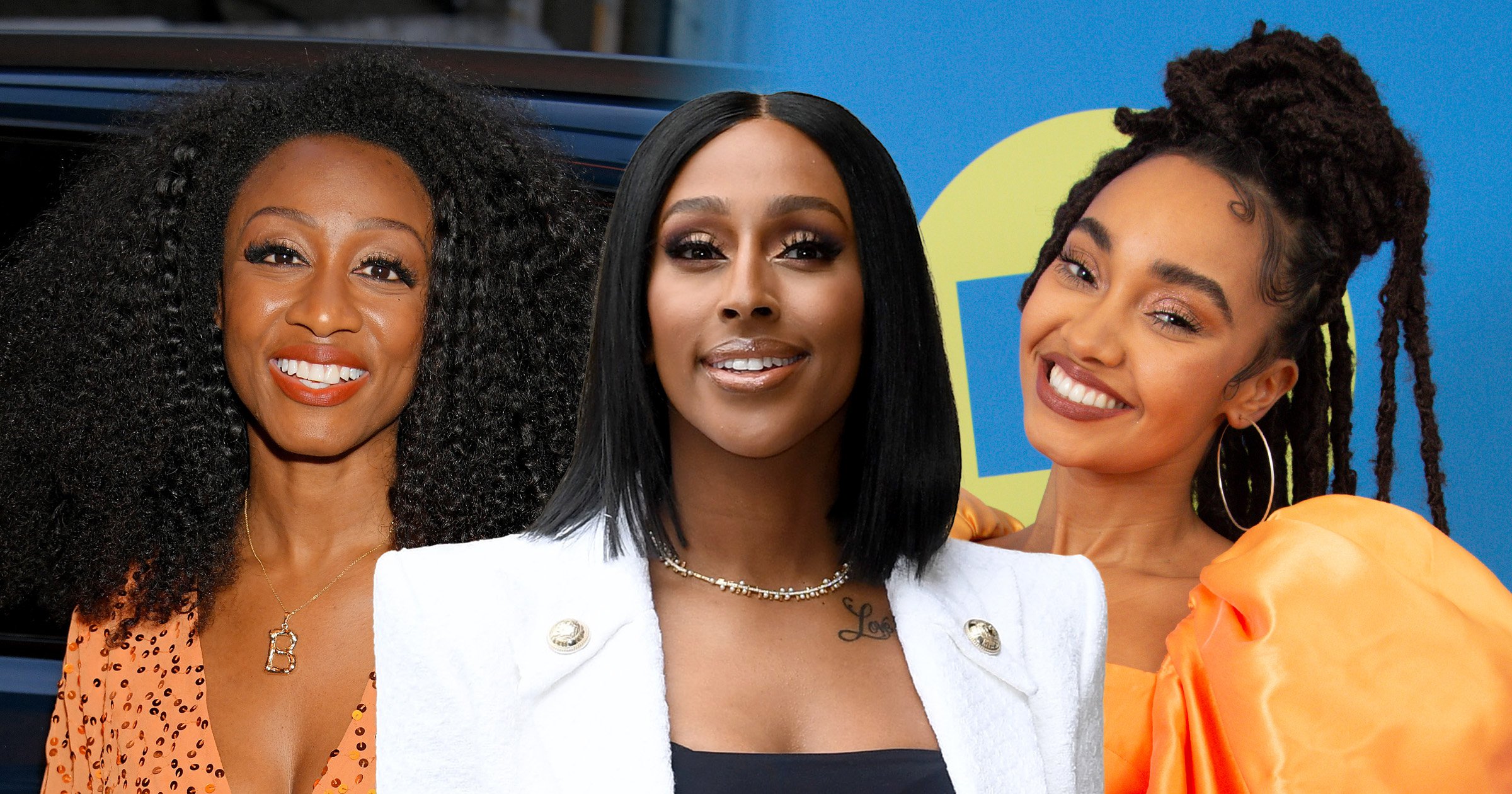 A new survey has suggested the UK music industry is ‘blighted by systemic racism’, which primarily affects Black female artists.

The Black Lives In Music Survey took place this year surveying 1,718 performers, creatives and industry staff, the results of which were released on Wednesday.

Findings suggested that the mental health of Black women and the disabled was significantly affected by systemic racism in the industry, with most of those surveyed having experienced direct or indirect racism.

Its findings suggested that Black women often feel pressure to change their appearance and suffered a disproportionate disparity in earnings compared to the rest of the industry.

Of those questioned, 71% of respondents also said they have experienced micro aggressions

It comes after stars including Leigh-Anne Pinnock, Alexandra Burke and Beverley Knight spoke out about their own experiences with racism and being treated differently because of the colour of their skin.

Leigh-Anne revealed in her documentary about racism that she had been told she’d have to work ’10 times as hard’ because she was Black, and was even left off a radio station’s ‘sexiest female’ list multiple years in a row which she believed was down to the colour of her skin.

Alexandra Burke previously revealed she was told to bleach her skin and to change her hairstyle as it was ‘too aggressive’ by music industry executives, while Beverley Knight felt she was ‘too dark’ for success.

Chief executive of Black Lives In Music, Charisse Beaumont, said of the results of the survey: ‘This is a first-of-its-kind report which holds a mirror up to the UK music industry, showing what it actually looks like.

‘The disparities black creators and industry professionals are faced with is rooted in traditionalism and systemic racism.

‘The report highlights racist culture and behaviours in the workplace, financial barriers and lack of investment in black music creators, and industry professionals unable to reach their career goals.

‘The report also spotlights black women being the most disadvantaged across all areas of the music industry and how all of these factors affect the mental health of black creators and industry professionals. This is data, you cannot ignore it.’

MORE : Sharon Osbourne labels The Talk showrunners as ‘weak women’ and rips executives for ‘destroying her’ after exit

MORE : Maggie Gyllenhaal reveals her fears ahead of directing debut: ‘There were lots of things I was scared about’

Gok Wan ‘devastated’ to skip MBE ceremony due to illness