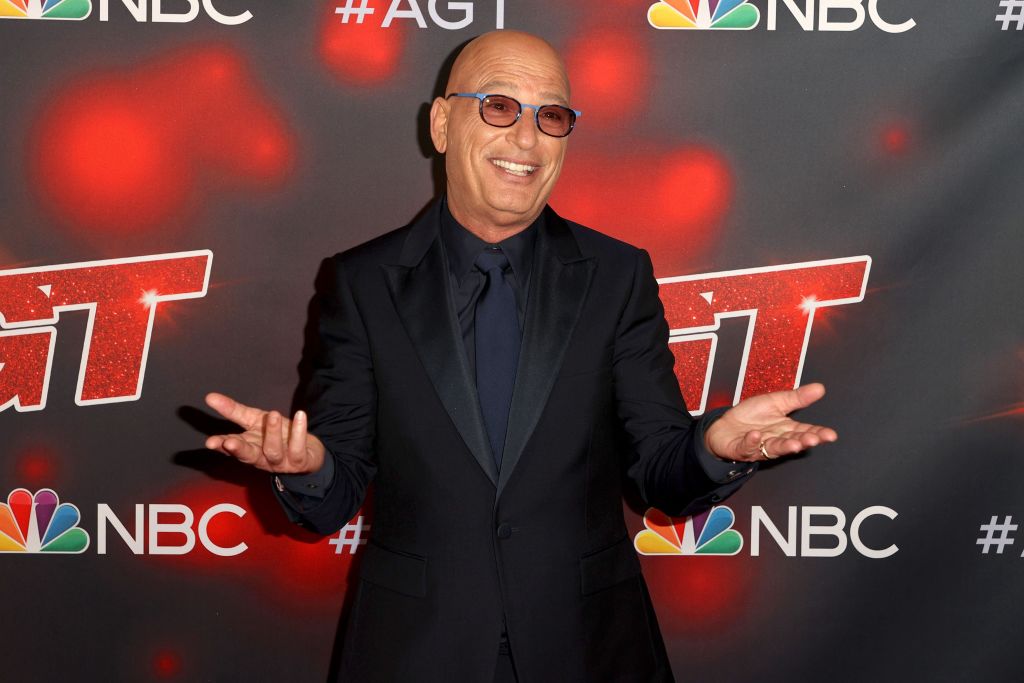 Howie Mandel was been taken to hospital after falling ill at a Starbucks store in Los Angeles on Wednesday.

According to TMZ, the American’s Got Talent judge was seen at his local coffe shop with his wife, Terry, and some friends when he ‘suddenly passed out’ and was ‘falling over’.

The 65-year-old comedian was then laid out on a cement bench as paramedics were called to the scene.

Mandel was said to be sitting up by the time the Los Angeles Fire Department arrived but was stil taken to a hospital in Tarzana.

Sources close to Mandel told TMZ that the TV star may have fainted due to low blood sugar and that doctors are now running tests at the hospital.

The Canadian comic is said to be a regular at the shop and other customers there were shocked by the situation.

Shortly after news broke that Howie collapsed, fans rushed to Twitter to express their well wishes for the TV personality.

‘We love you Howie Mandel. Get well,’ one fan wrote.

Mandel, who works as an AGT judge alongside Simon Cowell, Heidi Klum and Sofia Vergara, had appeared on The Ellen DeGeneres Show the day before the incident.

Metro.co.uk has reached out to Mandel’s reps for comment.

MORE : AGT’s Nightbirde ‘really ill’ amid cancer battle and ‘down’ about dropping out of show, Simon Cowell reveals