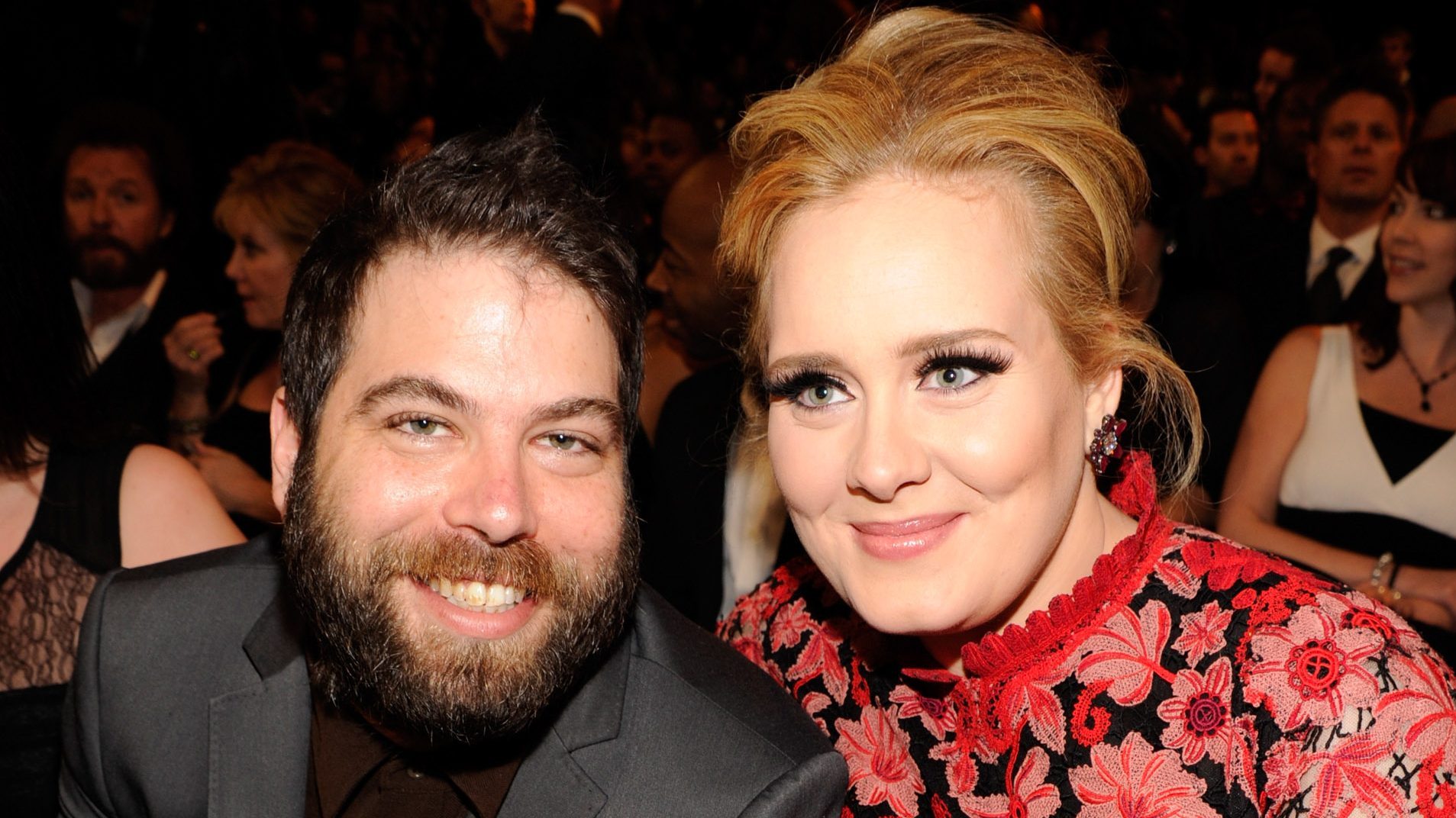 Adele has opened up about her heartbreaking divorce from ex-husband Simon Konecki, recalling how she would ‘sob relentlessly’.

The 33-year-old singer has announced the release of her fourth album, 30, in November following the lead single, Easy On Me, which drops on Friday.

Her anticipated album will feature songs written about her divorce from Simon, who she split from some time in 2019 before their separation was finalised earlier this year.

In a heartfelt letter, Adele opened up about the writing process for the album and explained: ‘I was certainly nowhere near where I’d hoped to be when I first started it nearly three years ago. Quite the opposite actually. I rely on routine and consistency to feel safe, I always have.

‘And yet there I was knowingly – willingly even, throwing myself into a maze of absolute mess and inner turmoil!’

She continued: ‘I’ve learned a lot of blistering home truths about myself along the way. I’ve shed many layers but also wrapped myself in new ones. Discovered genuinely useful and wholesome mentalities to lead with, and I feel like I’ve finally found my feeling again. I’d go so far as to say that I’ve never felt more peaceful in my life.

‘And so, I’m ready to finally put this album out.’

Adele went on to personify the album, describing it as a friend who would ‘come over with a bottle of wine and takeaway to cheer [her] up’. It was also the ‘friend’ who would give advice and console her as she would ‘sob relentlessly’ over the end of her marriage.

‘And then that friend who no matter what, checked in on me even though I’d stopped checking in with them because I’d become so consumed by my own grief,’ she added.

The Hello hitmaker closed off the letter reassuring fans that she has now ‘rebuilt [her] heart’ and is ready to share the journey.

In her recent interview with Vogue, Adele explained that her marriage with Simon ended because it simply ‘wasn’t right’ for her anymore. They began dating in 2011 and tied the knot in 2018 – although the public had wrongfully assumed they married in 2016.

The pair welcomed their son Angelo in 2012 and are happily co-parenting him in California, where Adele and Simon live across the street from each other.

Adele will release her new single, ballad Easy On Me, on Friday at midnight in the UK. 30, the album, is set for release on November 19.

MORE : Adele announces 30 album release date as she makes anticipated comeback: ‘It has been my ride or die’

MORE : Adele’s next tour ‘could gross $600million’ in ticket sales as demand soars amid comeback

‘You’ Renewed for Season 4

Holidays to Florida and New York back ON from November 8 as US border...