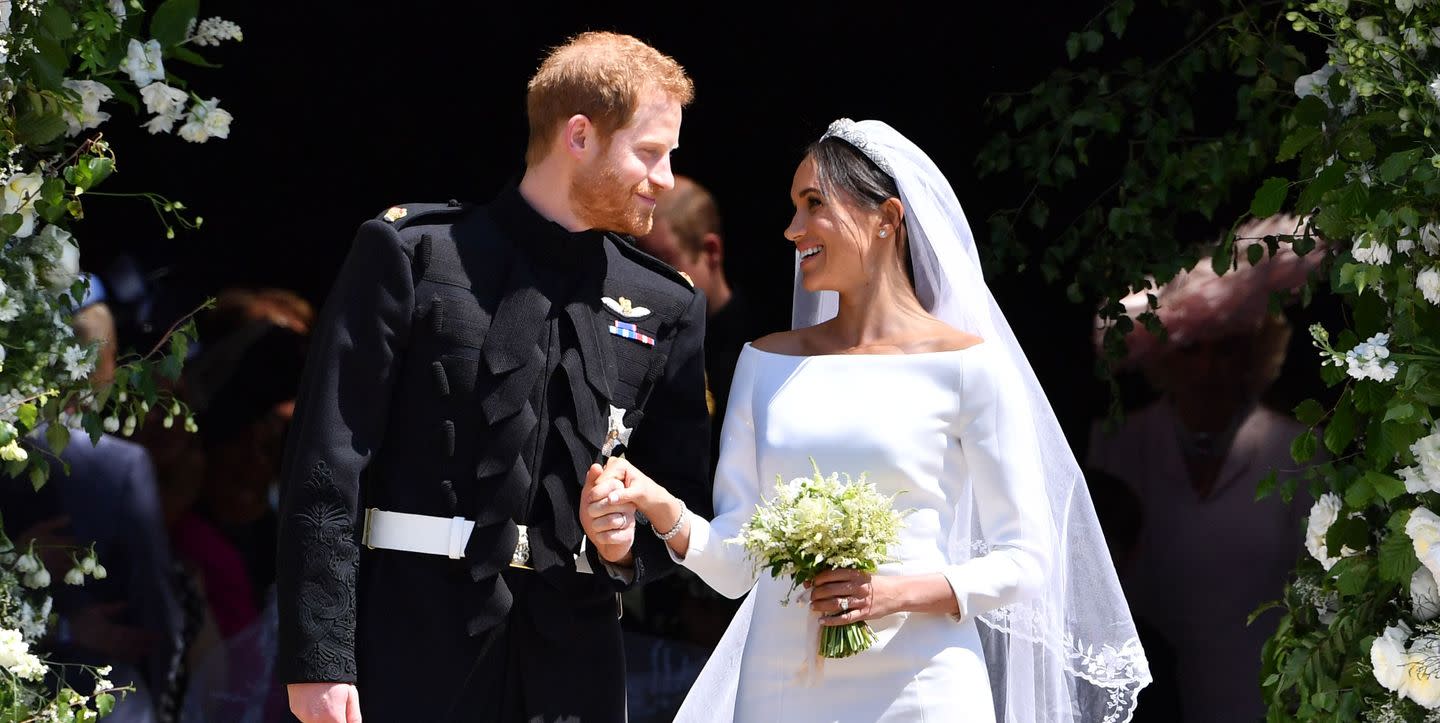 How Polyamorous People Are Surviving The Pandemic