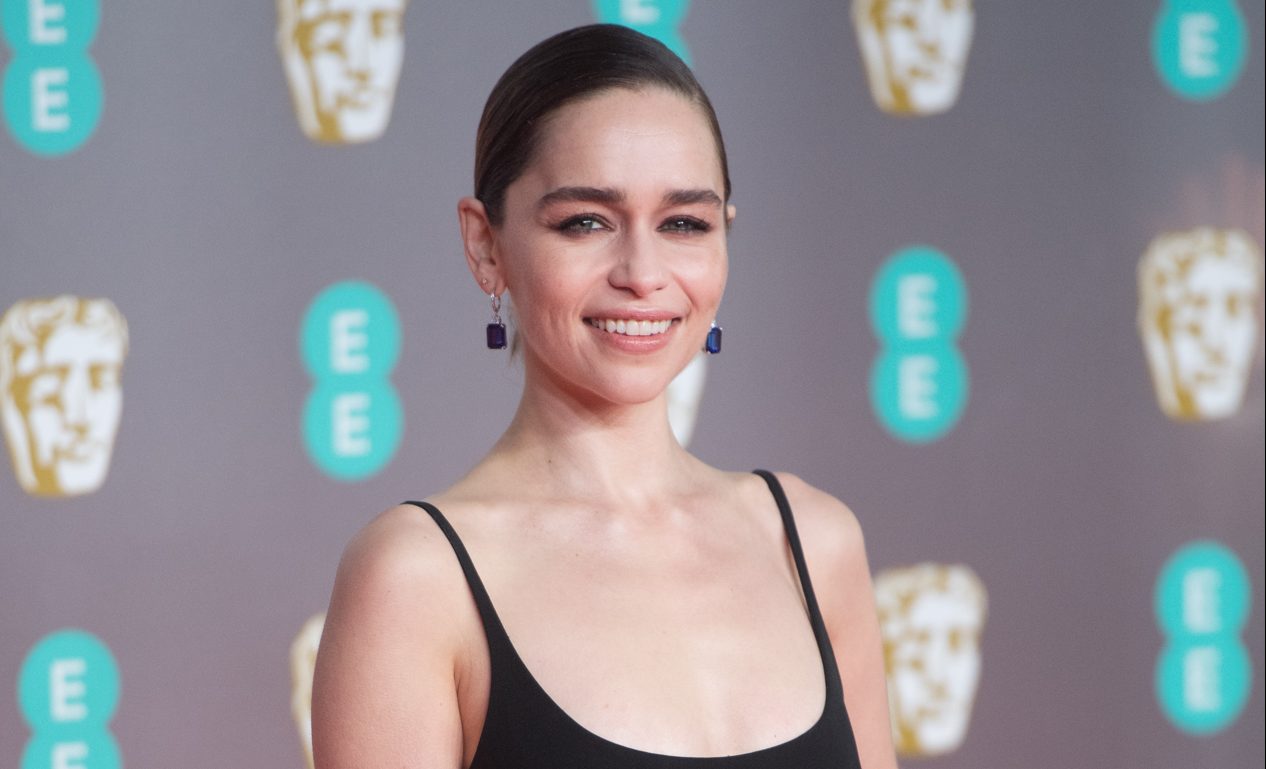 Emilia Clarke has recalled a facialist telling her it was time for her to get fillers injected, right as she was achieving worldwide fame on Game Of Thrones aged 28.

The star, who is now 34, opened up on the pressures she’s felt to get Botox and the like and shared the shocking moment she was told it might be time to start getting cosmetic procedures ‘then she’ll get her face back’.

Slamming the beautician for the comment, Emilia told Elle UK she wasn’t interested and in no uncertain terms kicked the facialist out following the unwarranted suggestion.

The star said: ‘I once had a facialist who told me I needed fillers and I showed her the door. I was literally just like, “get out”.

Emilia – who said that while her mother’s tried and true ‘cleanse, tone and moisturise’ was the best bit of advice she’s been given for her skin, Gwyneth Paltrow’s Goop lifestyle brand and its teachings was on the other end of the skincare see-saw – admitted she does feel the pressure to get injectables as a woman in Hollywood.

She went on: ‘Oh my god, yes. You hear about all your contemporaries getting it done and you’re like, “Does that mean I have to? Should I be doing that?” And then you work on a movie and the director of photography lights you beautifully and you get over it.

‘I work in an industry where I’ve got to move my face, and I’ve got to be expressive, and you can’t light filler. You just can’t light it. It doesn’t look right, you look shiny and strange. If my job is telling me that I need to have anything more than possibly a bit of Botox when I’m 45 or whatever, then I’ll stop doing the job.’

The Daenerys Targaryen star said she is ‘petrified’ of Botox and hasn’t had it – but that doesn’t mean she’s ruling it out for when she’s older.

Adding while she isn’t a fan that it ‘suddenly become normal that everybody just gets work done’, Emilia said that in her mid-30s she’s okay with her natural face and any lines she may have that reflect the experience and decades she’s spent on Earth.

She said: ‘My mother has never had any work done and I think she’s incredibly beautiful. I look to women and actors who are older than me who are f*cking beautiful and I think what your skin does as you age is elegant.

‘I can imagine them all saying “Ssh, you do not get to talk about this yet”, but I’ve got lines on my forehead.’

MORE : Alison Hammond wants to adopt a child one day

Sarah Harding confesses she ‘got lost in the pop star glamour’