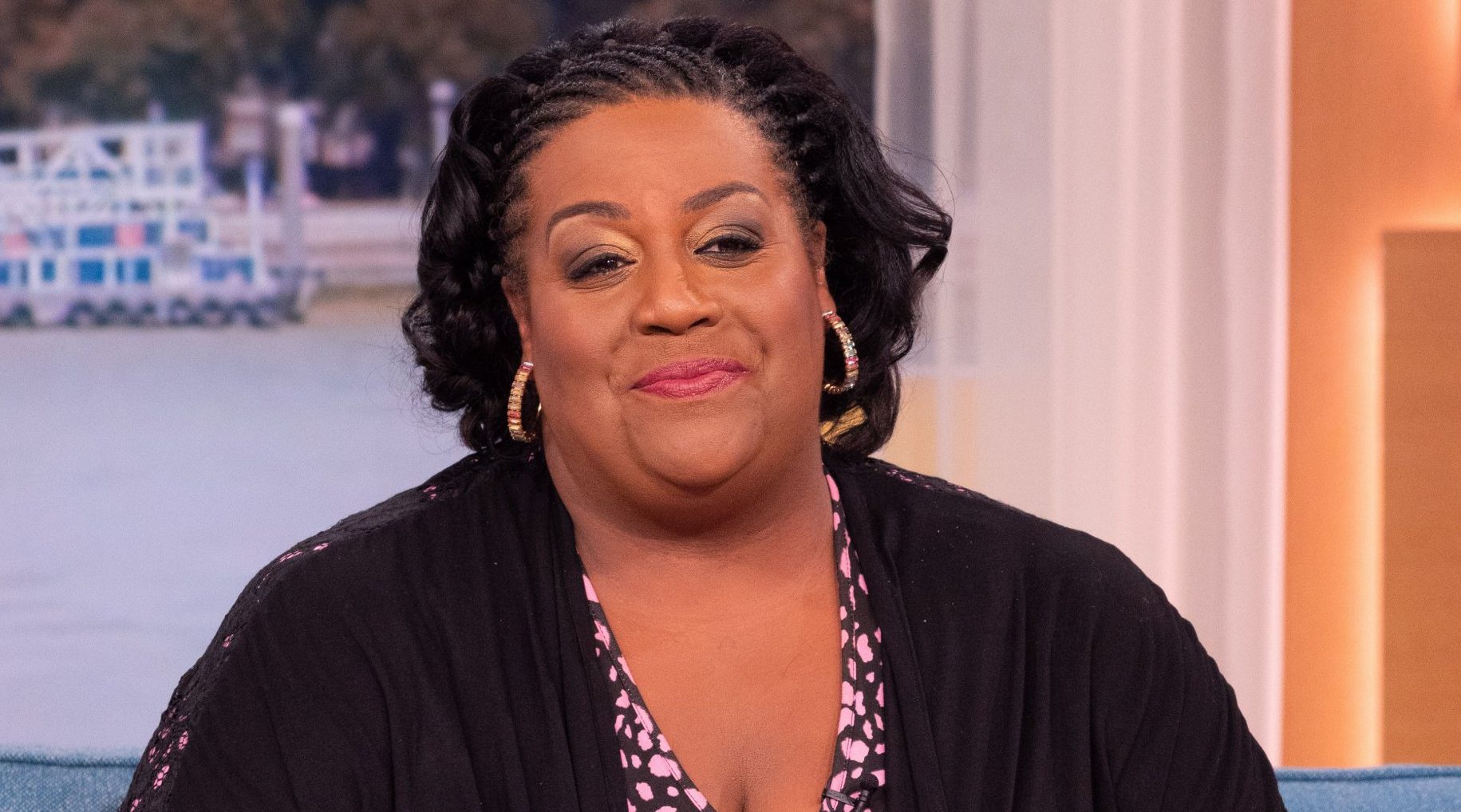 Alison Hammond has revealed she is thinking about adopting a child one day.

The 46-year-old TV presenter – who already has a 16-year-old son called Aiden – thinks she still has ‘so much more love to give’ and she’s determined to have another kid in the future.

She said: ‘I was so nervous about becoming a mum in the beginning, and I look back and think: “What was I nervous about?”

‘He has enriched my life in ways I never even imagined. He’s brought so much joy, I can’t imagine life without him.’

The ‘This Morning’ host regrets not having more kids around the time she had Aiden.

But Alison is now open to the idea of adoption.

She told HELLO! magazine: ‘My one wish would be that I’d had more children. I wish I’d had another three back then.

‘I would totally consider adoption in the future. I’ve got so much more love to give – I don’t think I’m done with one child, I’m just not.’

Aiden already has two sisters and a brother from his father’s side of the family.

And according to Alison, her teenage son encouraged her to accept her new role on This Morning.

She said: ‘He was like: “Go for it, mum. They’ve offered you the job, go and enjoy it.” He’s amazing like that. I don’t know what I’d do without him.’

Alison now co-hosts the ITV magazine show on Fridays alongside Dermot O’Leary, and she previously admitted she loves working with the 47-year-old presenter.

She explained: ‘I never dreamt that when I first joined ‘This Morning’ – initially for a few months – that I would still be there 19 years later. I genuinely care about the show and the viewers who watch, so it’s a huge privilege and honour to be hosting a show I adore so much.

‘I’m just really excited to be doing even more of what I love alongside the lovely Dermot.’