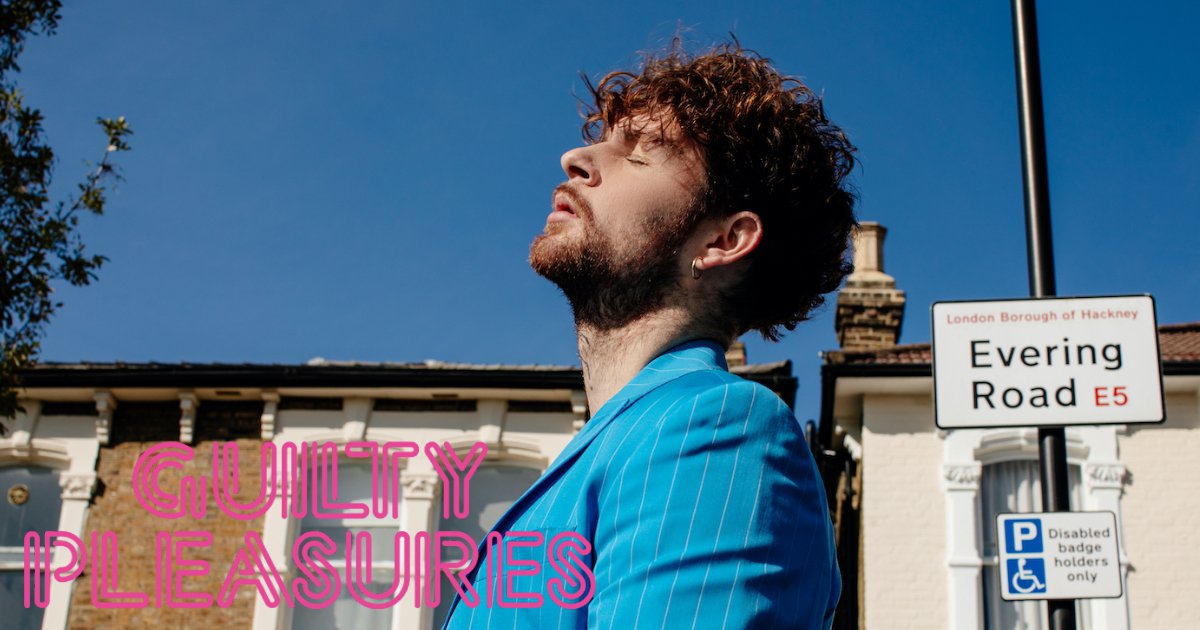 Tom Grennan has revealed he has a second shot at being a better boyfriend after finding a new mystery love.

The singer said his girlfriend has made him ‘very happy’ after recording new album Evering Road — all about treating his ex badly. The Found What I’ve Been Looking For rocker told Guilty Pleasures: ‘I’ve met somebody and I am a very happy man right now. I am a man of mystery but things are moving in the right direction.’

It’s a fresh start for Tom after putting the finishing touches on the painful second album, which includes new single Make My Mind Up.

‘The whole album is about a time when I was in a relationship and I really didn’t love myself at all. I couldn’t love anybody else until I loved myself,’ said the 25-year-old. ‘I was the toxic one in that relationship and I had a lot of work to do on myself. I have done and to be honest I am a whole different human being now.’

Tom continued: ‘Writing songs about that last relationship was therapy. It was me holding my hands up and going, “I did make mistakes but I am a human being as well”. Unfortunately, I lost somebody at the time who I really did love. Putting it on a song is how I got over it.’

The record drops on Friday.

Gwyneth Paltrow claims to have the formula for great lockdown sex… all you have to do is splash out £27,000 for her bed and nearly £150 for warm-up lube.

Paltrow, 48, said her Goop lifestyle site can help couples to heat things up in the bedroom — recommending a bed by Avocado as well as pyjama sets and her famous This Smells Like My Vagina candles.

‘For many of us, both sleep and sex have suffered over the past year — and it’s time to take the bedroom back,’ said the Shakespeare In Love actress, who lived apart from hubby Brad Falchuk after they wed in 2018.

Describing her X-rated ware, she said: ‘This lube warmer is nothing short of genius. Just pop one of the accompanying Pulse pods into the warmer, press a button, wait a minute, and hold your fingers under the dispenser for two seconds; it delivers a uniformly measured dollop of warmed lubricant into your fingers.’

The price of a warmer love life from the ‘genius’ product comes in at a cool £143.

Heidi ‘over the moon’ at news of new babe after tragedy

Former Sugababes singer Heidi Range has announced she is expecting again. The joyous news comes after she suffered two miscarriages in 18 months.

The 37-year-old, who shares daughter Aurelia, three, with husband Alex Partakis, told Hello! magazine her new daughter is due in August.

‘We’re over the moon,’ the Liverpudlian said. ‘Aurelia has been asking for a brother or sister. When I was pregnant with Aurelia, it was a case of ignorance is bliss. I’ve had two losses since, so it was a nerve-wracking time.’

Range revealed she had feared she may not have been able to have another child. ‘I would have been heartbroken,’ she said — but added: ‘We were so blessed to have Aurelia.’

Baby One More Time for Britney at 40?

Britney Spears’ toy boy lover Sam Asghari has teased he would love to start a family with the pop princess.

The Gimme More singer is already a mum to Sean Preston, 15, and Jayden, 14, with ex-hubby Kevin Federline — but personal trainer and model Sam wants to have kids with her too.

Discussing his priorities, the 27-year-old says he wants to ‘remain humble’ and ‘take my career to the next step’. But on his five-year romance with the 39-year-old pop princess, he added: ‘I want to take my relationship to the next step as well. I don’t mind becoming a father. I want to be a young dad.’

Asghari has been fighting Brit’s corner amid the outrage over her dad Jamie’s control of her affairs — recently branding him ‘a d***’.

Lizzo has brushed off her bodyshamers — saying her bank account is ‘so fat’.

The Good As Hell singer, an advocate for body positivity, hit back at trolls on Instagram.

The 32-year-old said: ‘I wake up into my obese bed. I have to get like a king bed because I’m so obese.

‘I put on my obese Louis Vuitton house slippers, and I walk into my massive, obese bathroom and I just stare into my wall-to-wall obese mirror.

Adele must be feeling in the P!nk… after beating the US singer to be named the best-selling female album artist of the century.

And her 2011 album 21, which sold nearly 6million copies in the UK, was the best-selling record by a woman, according to the British Phonographic Institute (BPI).

The Londoner, 32, has not released a record since 25 in 2015 — but last year confirmed she was working on new music, telling US show Saturday Night Live: ‘My album is not finished.’

P!nk came second to the Hello singer in the BPI rankings — followed by Madonna, Rihanna, Dido and Amy Winehouse.

MORE : BTS confirmed to set the night alight with Grammys 2021 performance as they join Taylor Swift and Dua Lipa in line up