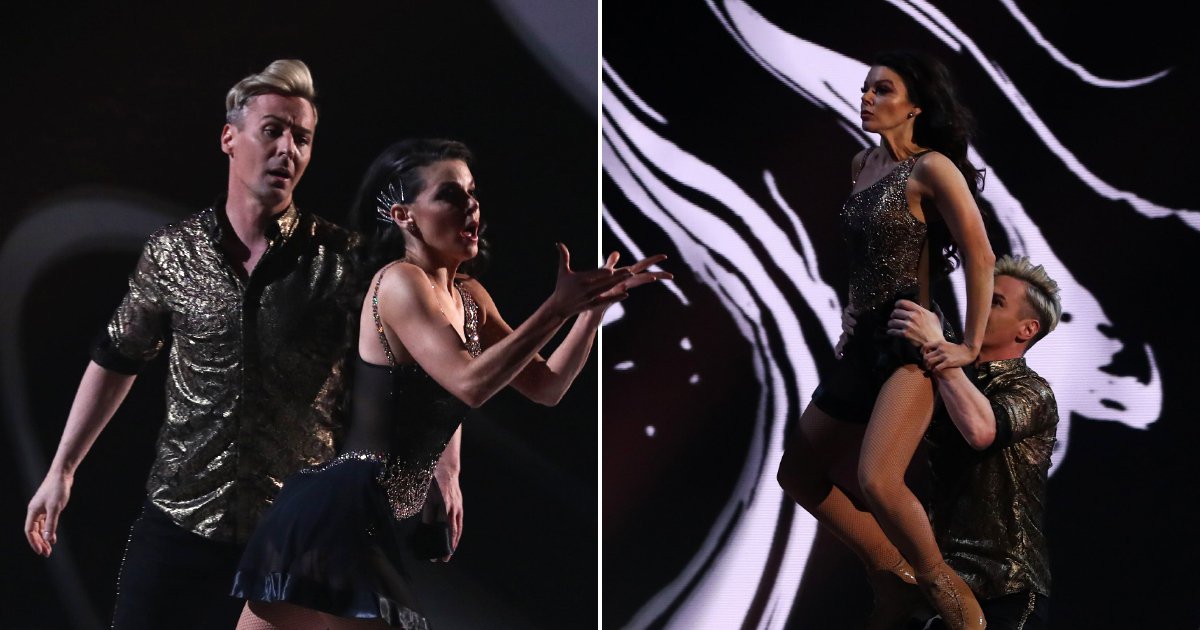 Dancing On Ice fans have showered Faye Brookes with messages of congratulations after she ‘finally’ achieved a perfect score of 40 on the series, having previously been ‘undermarked’ by the judges.

For tonight’s show, Faye and her partner Matt Evers performed two routines, the first of which earned them a score of 37.

For their second performance, the Coronation Street star dedicated her dance to her brother Jack, who was diagnosed with leukaemia when he was nine years old and was in and out of hospital for 10 years.

In an emotional VT, Faye said that her brother has since recovered, going on to perform the dance in his honour to James Bay’s cover of Simply The Best.

Her turn on the ice with Matt was deemed flawless by the judges, who gave her 10s across the board.

In previous weeks, Dancing On Ice viewers accused the judges of being particularly harsh on Faye, who also had to deal with getting a new partner when professional skater Hamish Gaman had to drop out of the competition due to a hand injury.

Faye looked utterly astonished when she received her perfect score, with fans praising her for her wonderful moves on the ice.

‘There she is. FINALLY. Our girl got 10s across the board,’ one person tweeted.

‘Yessss Finally!! The right marks given!!’ another wrote.

Someone else commented: ‘I felt Faye was grossly undermarked earlier in first few weeks of the competition. She’s my winner.’

‘That’s performance from @Faye_Brookes & @TheMattEvers was so emotional I had tears in my eyes,’ another remarked.

Faye’s amazing score puts her in great stead ahead of next week’s final.

ITV recently confirmed that this year’s series of Dancing On Ice has been cut short, after a string of injuries and positive Covid-19 tests meant that several stars had to quit the show.

A representative of the broadcaster said: ‘ITV have taken the decision to move the final of Dancing on Ice forward by one week.’

MORE : When is the Dancing On Ice final and why is the series shorter?

Princess Eugenie’s baby will probably have this unusual middle name