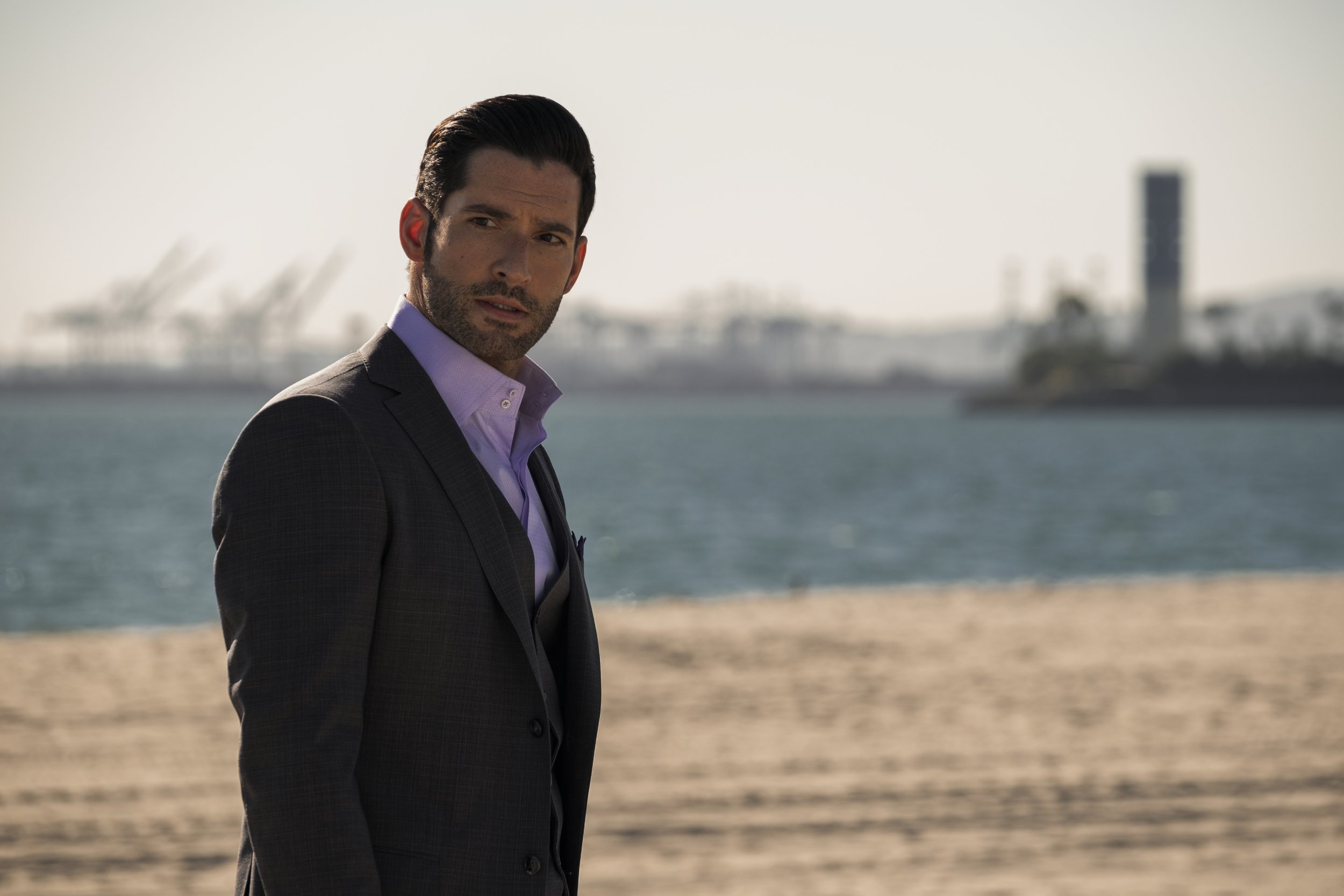 Lucifer star Tom Ellis has got us all emotional as he shared a sweet message for production assistant Cornelius Porter on his last day on set.

The actor explained that ‘one of his favourite people’, Cornelius, is moving onto a new job – but he wasn’t about to let him go without marking the occasion in style.

Of course, the pair got completely dramatic as they said their farewells.

In a photo posted by Tom, he and Cornelius could be seen separated by a window as they both put their hands up to the glass and gazed at each other.

‘Yesterday one of my favorite people left #lucifer to move on to his next job,’ Tom wrote. ‘@the_cornelius_porter is a true gentleman.

‘It has been a pleasure to spend these past few years working alongside him and giving him as much s**t as possible. Love you buddy 😘😘😘😘😘’.

While the photo was incredibly sweet, Cornelius revealed that the moments after it was taken got a little chaotic, as actress Lesley-Ann Brandt, who plays demon Mazikeen, could be seen sneaking up on him and casually putting him into a headlock as Tom maniacally looked on.

Really though, what could be more apt for the set of Lucifer?

‘Me and Tom were having a moment on my last day on set….’ Cornelius wrote. ‘Then out of no where I get attacked by his demon @lesleyannbrandt lmao….

‘I am going to really miss working with this cast. I love them all…’

Things have been all too emotional for the Lucifer cast and fans recently, as Lesley-Ann shared her final ever wardrobe fitting for her character as the stars filmed the sixth and final series.

She wrote alongside the snaps: ‘Today snuck up on us. My final wardrobe fitting for Mazikeen… ever.

‘To say it was emotional, was and is an understatement.’

Meanwhile, it looks like the final episodes of the show are going to break hearts all round, with the writers cruelly teasing that we’re going to be saying goodbye to someone.

They wrote on Twitter: ‘Who will be saying “goodbye” in #Lucifer’s second-to-last episode?

‘You have 17 eps to go before finding out, and you better believe [writer Chris Rafferty] is bringing the feels. But don’t worry — he wants you all to know that he’s looking out for your hearts.’

Whatever you say guys – we’ve got our eye on you, Chris!

Lucifer is available now on Prime Video and Netflix.

Dreaming of a future escape? These eight Irish hotels have been recommended by Forbes...

Emma Watson retiring? The birth — and debunking — of an internet conspiracy theory.

Best UK holiday parks for families with teenagers, including Devon, Essex & Suffolk from...