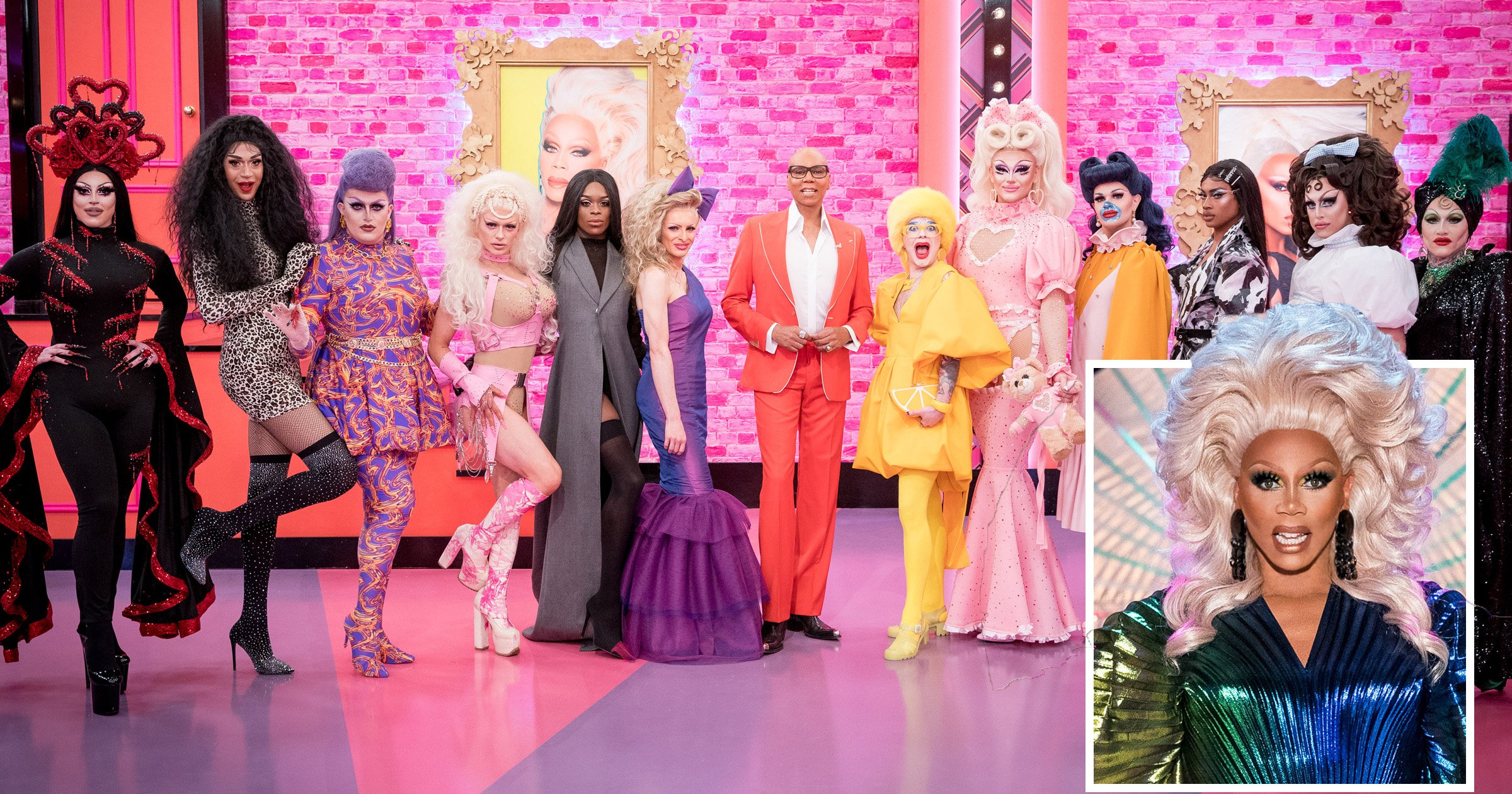 The 23-year-old was forced to face-off against best friend (and lover?) Tayce in the lip-sync after failing to impress in the stand-up comedy challenge.

After performing a routine that was so X-rated punchlines were cut out of the show, A’Whora’s dripping in jewels runway failed to keep her out of the bottom.

Despite previously winning two RuPeter badges, she was given the boot – but speaking after her elimination, A’Whora is far more focused on the future to be that worries.

‘I mean what an achievement, it wasn’t quite the finale but it certainly was a gag!’ she said.

‘I’m so beyond proud of my entire body of work from the show. I came into the show as one person and left as another.

‘For me you can’t compare a crown to the achievement of the person I have become, and how much more confident and stronger I feel as not a drag queen but a drag leader!

‘I mean let’s be real here, the most successful ones never win the X Factor, right?

‘So maybe I’m the winner or maybe it’s delusion… but who cares!’

In her parting lipstick mirror message, A’Whora dropped a nod to her ongoing romance rumours with Tayce, and wrote: ’Talk about sexual tension!!! Lots of love, see you all at the Sauna. A’Whora xoxo.’

Hey, it’ll give Lawrence something to talk about, won’t it?

Who is in the RuPaul’s Drag Race UK semi-finals?

The four queens remaining in the competition are:

Veronica Green was forced to withdraw from the competition after testing positive for coronavirus.

MORE : Drag Race superstar Cheryl Hole: ‘The Government has overlooked the importance of queer spaces in lockdown – we need to speak up’