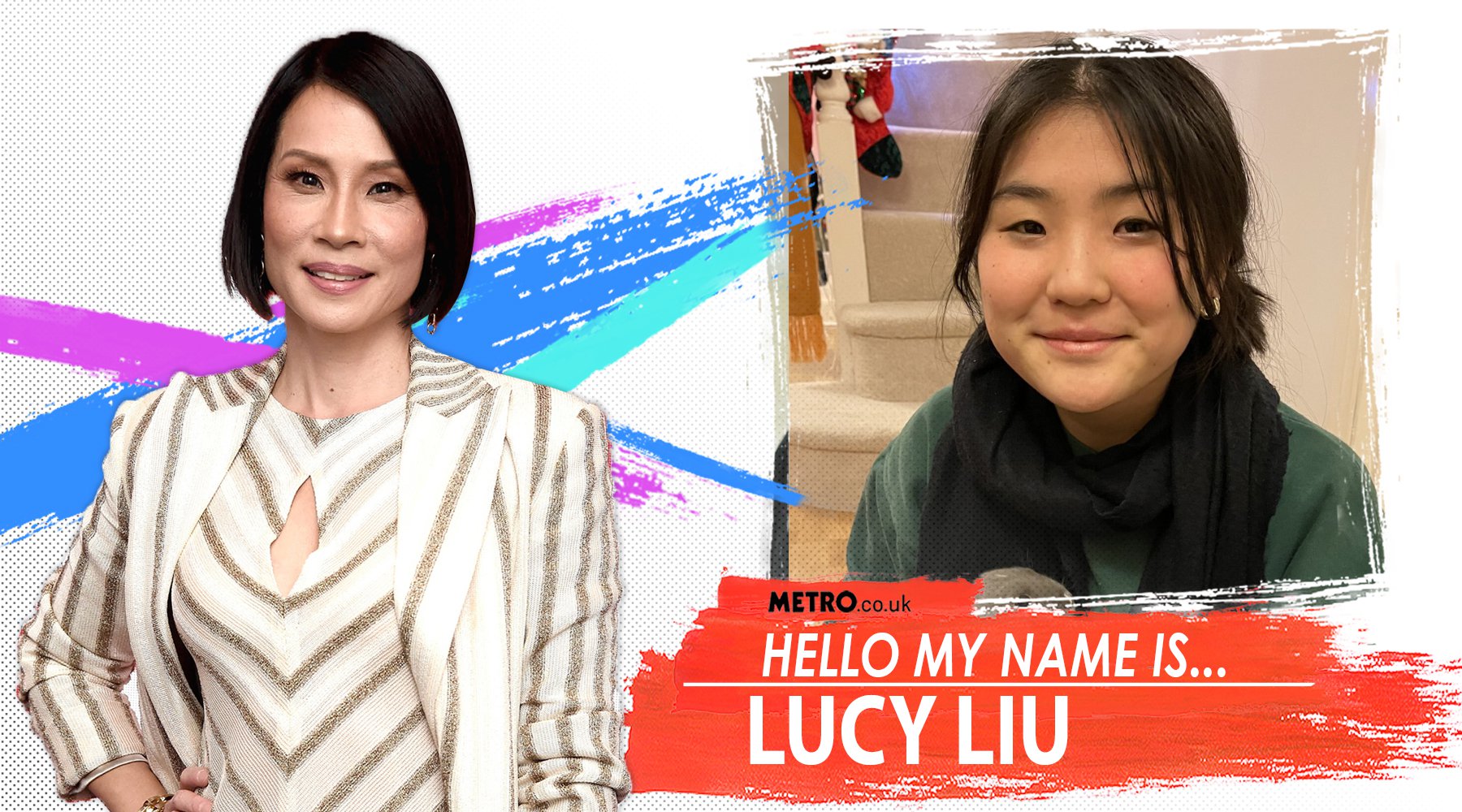 She was about to star in the second Charlie’s Angels film and was one of Hollywood’s highest-paid actresses.

So naturally, when my parents asked my three-year-old sister what I should be called, she said Lucy.

Lucy… after the character from children’s cartoon, 64 Zoo Lane.

It didn’t occur to my family that my name was a big deal. I didn’t notice either until I was six years old, watching Kung Fu Panda in Crawley Cineworld and the credits rolled.

I apologise now to the couple who were in front of me when I screamed, ‘I’m the snake!’

From that point on, I started to notice people’s reactions to my name.

I had an over-enthusiastic drama teacher who was determined for me to live up to my namesake, and when I introduced myself to new people, I would brace for the inevitable ‘oh, like the actress!’

The best game to play, in that situation, is to look completely confused. A cheeky, ‘like the what?’ never hurt too.

I have learned that one benefit of my name is that few people can dig deep enough into the internet to find dirt on me.

I remember one ICT lesson at school, when Mr Baker left the room we all started looking ourselves up on Google.

My friend Poppy found an embarrassing old MySpace photo of hers, and I found out I’d just won another Teen Choice Award.

I thought, finally, my role as Masseuse 2 in Year 6’s The Wizard of Oz is getting some recognition!

Although, I was also a little disappointed that I would never have my own little patch of internet between the actress and the hundreds of other Lucy Liu’s on Facebook.

Now that I’m older, I’ve been told on multiple occasions that I even look like Lucy Liu.

I’m not sure if that’s flattery, blindness, or good old-fashioned racism. Whatever it is, I don’t see it.

She and I have the same name, same 5 foot 3 inch height, but the actress Lucy Liu looks like she was chiselled from granite by god’s hands while I look a little different, usually eating microwaved veggie dippers in bed on a Love Island binge.

Most of the excitement around my name tends to come from adults. Proper adults. Like, about-to-take-out-a-mortgage adults.

Most people my age don’t even bat an eyelid when I tell them my name. A lot of them don’t even know the actress. My friends seem to prefer the toilet-humour potential of my surname, which has miraculously remained funny to them after so many years.

I think my age is part of the reason why being called Lucy Liu hasn’t impacted my life hugely. I’m sure that other people with celebrities’ names have trouble doing things like booking a restaurant table since the establishment might think it’s some sort of joke.

But I guess most places recognise that pretending a Charlie’s Angel wanted to book a sixth birthday table at Frankie & Benny’s would be a pretty bad prank.

That’s not to say I wouldn’t love to run into the actress while munching on a £5.99 Vegan Fry Up.

I loved her in Kill Bill. As a kid, I learnt her speech from the film and would recite it for any adult polite enough to listen.

I think her commitment to activism is great. It’s really cool to see someone use their fame to promote charities that can make a real difference in the world.

More: Hello, My Name Is…

And it’s great that she’s still working, especially as it seems like the TV industry is often too scared to star a woman over 35 in productions, as if crow’s feet are only acceptable on men.

I would totally sit down wiith Lucy Liu, if just to hear the voice of my favourite fairy from the Tinker Bell series, but despite sharing a name, I’ve just never felt that she and I have much of a connection.

I don’t mean to upset her by saying that, but since she hasn’t got in touch with me to tell me how she feels about sharing a name with me, I’ll assume that the feeling is mutual.

Hello, My Name Is…

It’s not easy having the same name as someone, or something, famous.

In Metro.co.uk’s weekly Hello, My Name Is… series, we’ll hear the funny, surprising and frankly mundane stories of people whose parents really didn’t know what they were getting their children into.

Email jess.austin@metro.co.uk if you would like to get involved.

MORE : My name is Roger Moore but my favourite Bond is Sean Connery

When is The Queen’s Commonwealth Day 2021 address and how can you watch in...