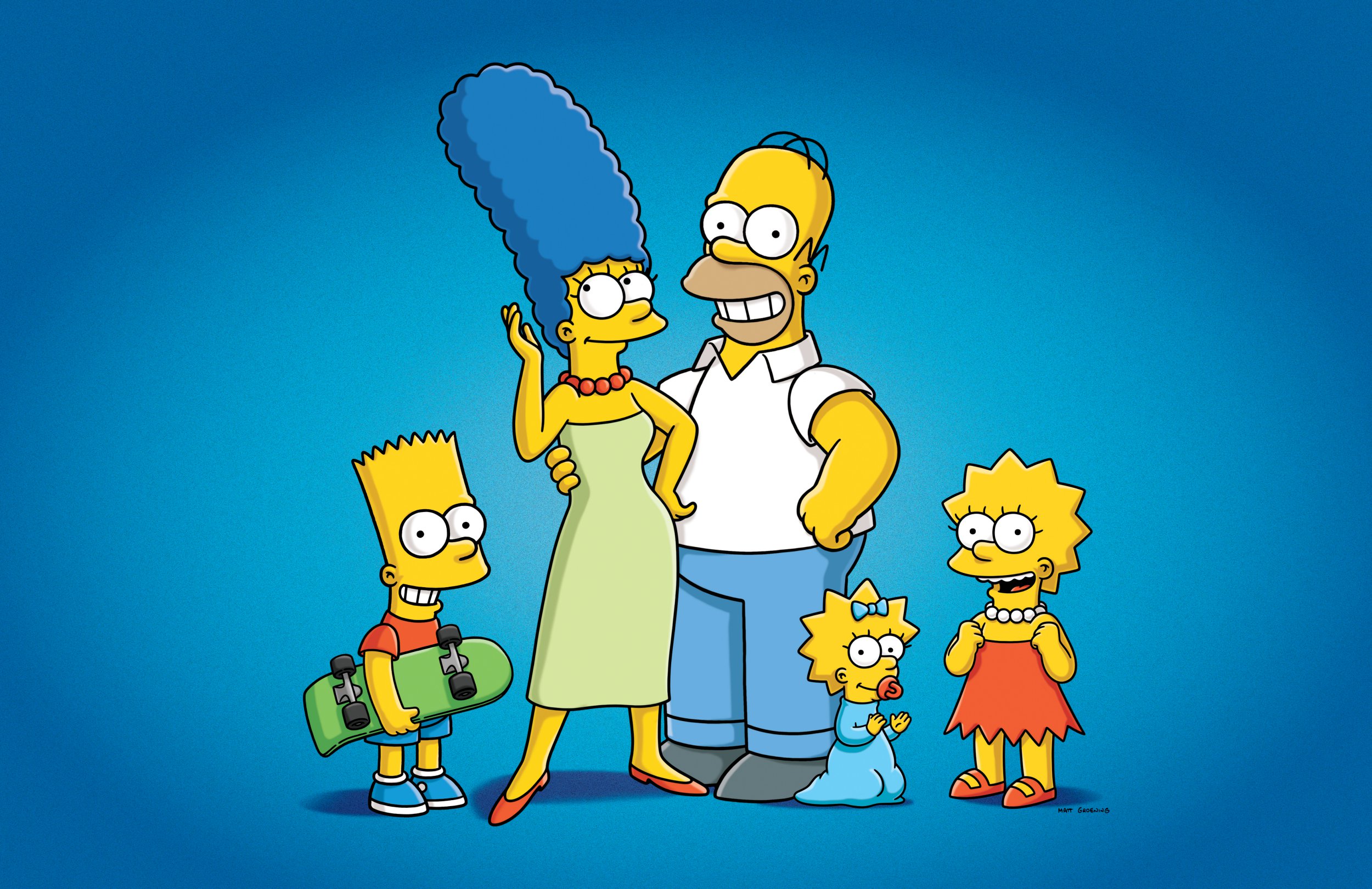 The Simpons fans will get to enjoy more goodness from Springfield as the iconic cartoon series has been renewed for two more seasons.

Season 33 and 34 are officially making their way to Fox as the world continues to enjoy the adventures of Homer, Marge, Bart, Lisa, and the rest of the gang.

Already the longest-running scripted series on TV, The Simpsons will now continue on through 2023.

That means it will have 34 seasons run, with a whooping 757 episodes in total.

‘Everyone at The Simpsons is thrilled to be renewed once more, and we are planning lots of big surprises,’ Simpsons creator and executive producer Matt Groening said in a statement.

‘Homer will lose a hair, Milhouse will get contact lenses, and Bart will celebrate his tenth birthday for the thirty-third time.’

‘Jim Brooks, Matt Groening and Al Jean lead a team of all-stars who hold such a high bar for themselves and leap over it with each spectacular episode.

‘On behalf of everyone at our studio and the millions of fans of The Simpsons around the world, I want to thank our wonderful partners at Fox for making this a truly great day.’

The news comes after The Simpsons made casting changes following the decision to no longer have white actors voicing non-white characters.

We’re just ready to see how many more amazing predictions the writers will be able to come up with!

Naked Attraction contestant escorted from set after becoming a little *too* excited: ‘You can’t...