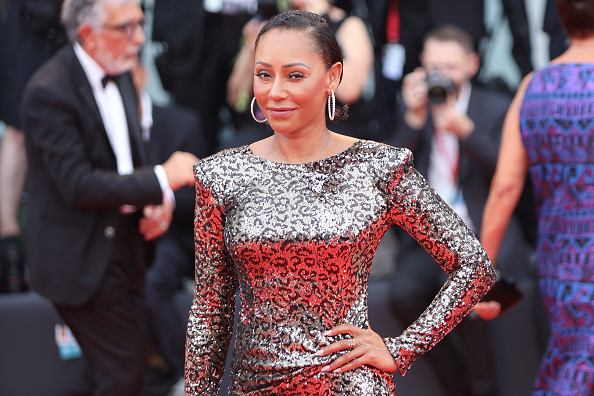 Spice Girl star Mel B is almost a millionaire again, after racking up the cash following her expensive divorce from ex-husband Stephen Belafonte.

The singer, 45, struggled financially following her marriage split and was later forced to fork out millions on her ex, with reports claiming Mel also owed the taxman thousands of pounds.

In the last 18 months, Mel has boosted her bank balance from £53,081 to £834,910, according to new documents filed via Companies House for her company Moneyspider Productions.

Mel moved back to the UK from LA in 2019 following her split from Belafonte and secured herself a sell-out stadium tour with the Spice Girls, that saw them perform to huge crowds up and down the country.

Rumours have been doing the rounds that the girlband – also made up of Emma Bunton, Geri Horner and Mel C – could be heading out back on the road when the Covid-19 pandemic permits, with hopes that Victoria Beckham will join.

Last year, she landed a regular spot on ITV2 series Celebrity Juice and kicking off 2021 with another TV gig, Mel was unveiled as one of the celebrities on ITV’s hit show The Masked Singer – no doubt, also helping to add to her fortune.

A source told The Sun: ‘Mel’s problems have been incredibly well documented and she totally wears her heart on her sleeve, so she never shied away from it.’

‘Two years ago she owed the US taxman something like £350,000 which she had to ask for more time to pay and the fallout from her divorced from her ex-husband was massive too,’ they continued.

‘She is having to pay him something like £3million over time from the sale of their house and other assets, but the good news is she’s got on top of everything and can now focus on the future. It’s a great new start for her.’

Mel reportedly asked the judge to reduce the funds, stating she ‘doesn’t have the ability to pay such an exorbitant sum’ and noted that the pandemic has impacted her ability to work as a performer.

MailOnline reports Mel handed the LA Superior Court a written declaration that read: ‘I will effectively be insolvent and will in all likelihood have to file for bankruptcy. I simply do not have the ability to pay such an exorbitant sum.’

Mel and Belafonte were married for 10 years, before she filed for divorce in 2017.

Following their split, the star described her relationship with Belafonte as an ‘abusive relationship’ and said she ‘feels very lucky now’ to have put it behind her.

Mel and her ex share daughter Madison, nine. Mel is also mum to daughters Phoenix, 22, from her previous marriage to Jimmy Gulzar, and Angel, 13, who she shares with ex Eddie Murphy.

When contacted by Metro.co.uk, a rep for Mel declined to comment.

Rashida Jones on trauma of welcoming baby shortly before mother’s death: ‘I was not...

Nearly 11,000 breast cancer cases undiagnosed in UK due to pandemic

Paloma Faith on pregnancy body doubles and playing a sociopath