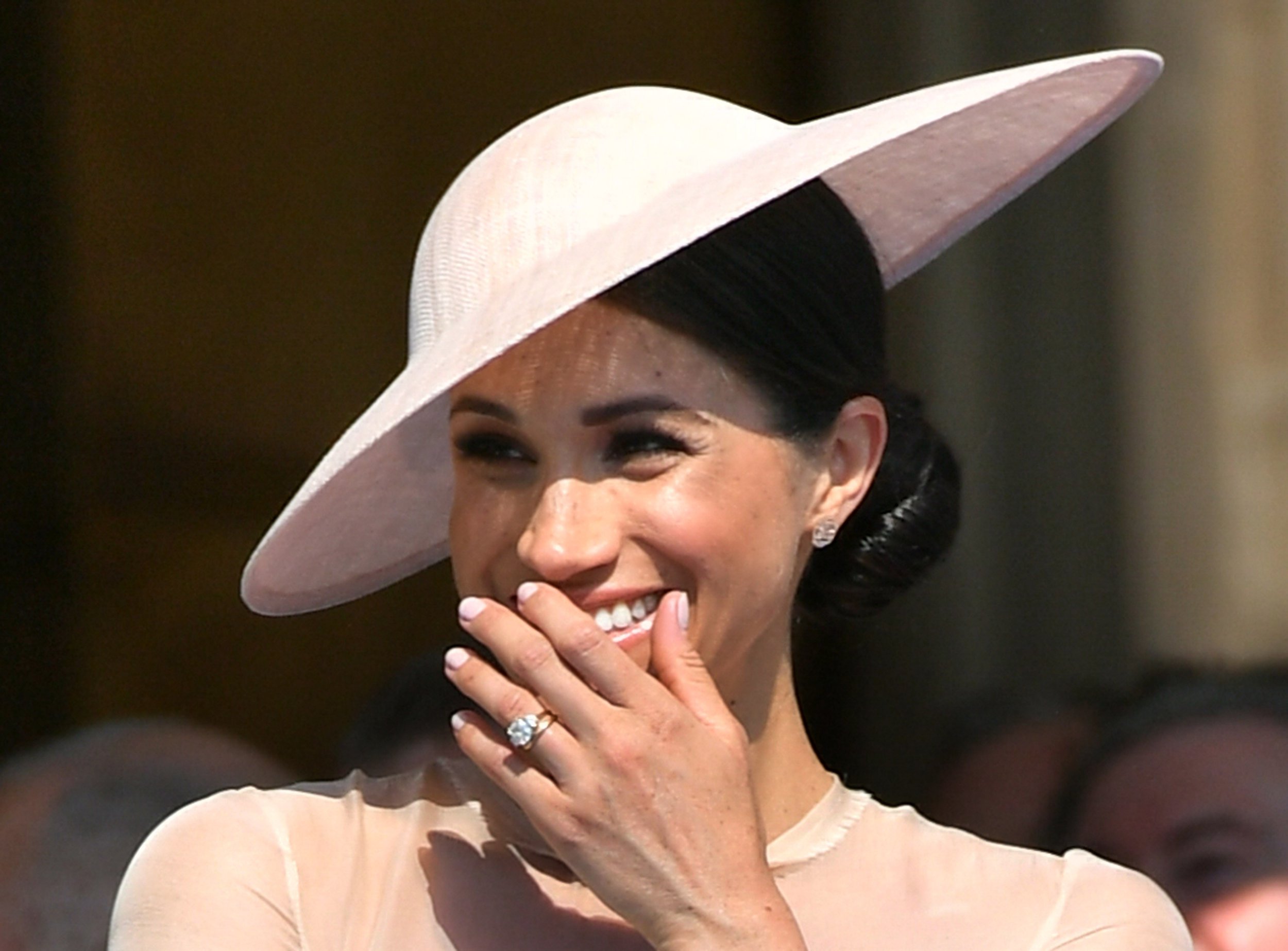 Piers Morgan has continued his slams against Meghan Markle claiming the latest allegations of bullying made against her was simply ‘the cage rattling back’.

Speaking on Good Morning Britain this morning, Piers was given plenty to talk about regarding the Duchess of Sussex overnight, with claims that she had ‘bullied two aides into quitting their positions’.

The new broke as it was also claimed Meghan wore ‘chandelier’ earrings gifted to her by Saudi Crown Prince Mohammed bin Salman, three weeks after he was linked to the murder of journalist Jamal Khashoggi in 2018.

‘It seems that if you rattle a cage enough, eventually the cage rattles back,’ Piers said at the beginning of the show, stating that the claims against her were ‘devastating reading’.

‘There are big questions for Meghan Markle today, and I think simply dismissing them doesn’t sit very easily with her,’ he continued, bringing up her own previous statement about listening to victims.

He then went into detail about the latest article in The Times, in which Jason Knauf, Harry and Meghan’s former communications assistant, submitted a complaint against her in 2018.

‘These stories were denied at the time by them and we were told they were lies, but they’re not, are they?

‘It’s actually emailed from their own communications team and it was referred up to Human Resources but no action was taken – with suggestion in The Times that it was covered up to avoid embarrassment.’

He then suggested that those who made complaints aren’t allowed to speak out because they have signed a non-disclosure agreement.

Piers added if that’s the case, that Meghan should allow them NDAs to be lifted, seeing as she ‘champions hearing the victims’ stories’.

In light of the allegations in the Times article , Meghan’s reps responded: ‘The Duchess is saddened by this latest attack on her character, particularly as someone who has been the target of bullying herself and is deeply committed to supporting those who have experienced pain and trauma.

‘She is determined to continue her work building compassion around the world and will keep striving to set an example for doing what is right and doing what is good.’

Good Morning Britain airs weekdays from 6am on ITV.

Jedward helping a friend conceive twins through IVF: ‘Two is always better than one’

Covid vaccine passports: What are they, and how do you get one in the...