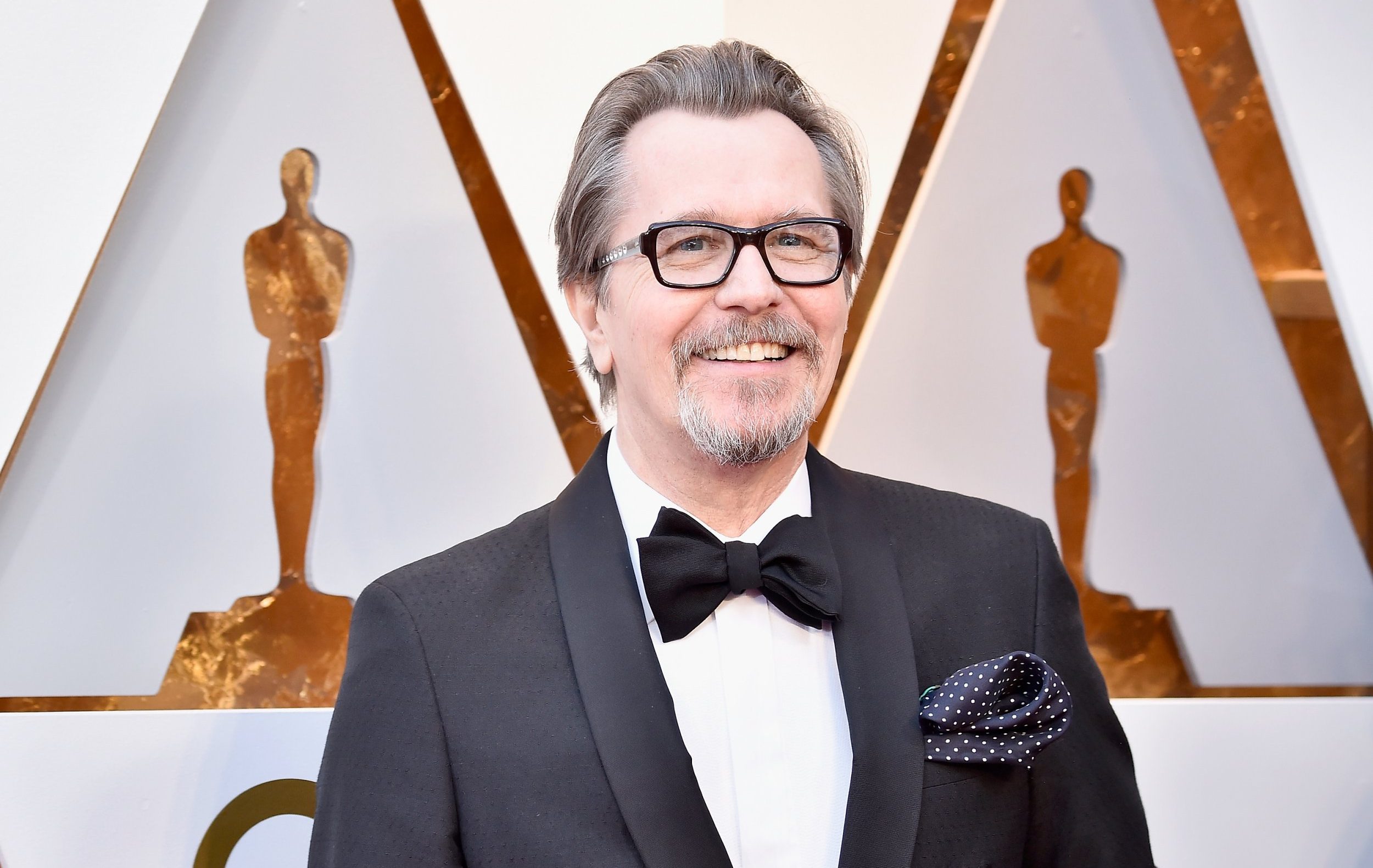 Gary Oldman has revealed the horrific physical side effects of his battle with alcoholism which he ‘wouldn’t wish on his worst enemy’.

The Oscar-winning actor, 62, has been sober for 24 years but recalled what he went through in the thick of his addiction to alcohol.

He told the LA Times: ‘I used to sweat vodka. It becomes such a part of you. My tongue would be black in the morning.

‘I blamed it on the shampoo. I wouldn’t wish it on my worst enemy, to be in the grip of it. It’s hell.’

Gary also revealed that he would make jokes about his dependency on alcohol to ‘mask the inadequacy’ he felt.

He explained: ‘I would sit down and tell the waiter, “I’ll have a large vodka tonic. And can you bring it now because I’m an alcoholic. I need it quicker.”’

Despite struggling with alcoholism, Gary still managed to work and memorise his lines during his worst days, meaning people assumed he was functioning.

The actor says he drew from his own experiences for his role in Netflix’s Mank, in which he plays alcoholic writer Herman Mankiewicz, alongside Amanda Seyfried, Lily Collins and Charles Dance.

The film is about the life of the writer, who won an Oscar with director Orson Welles for the screenplay for Citizen Kane.

Gary revealed that he saw a lot of similarities in the humour the character uses within the film to what he was like in his own life.

He revealed: ‘Herman, with that self-effacing humour, he was at lunch, drinking with a friend, who said, “Why don’t you go home sober for once?”

‘And he answered, “What? And have [his wife] Sara throw me out as an impostor?” I did the same thing.’

MORE : Taylor Swift forever being defined by her past relationships proves we have a long way to go for equality