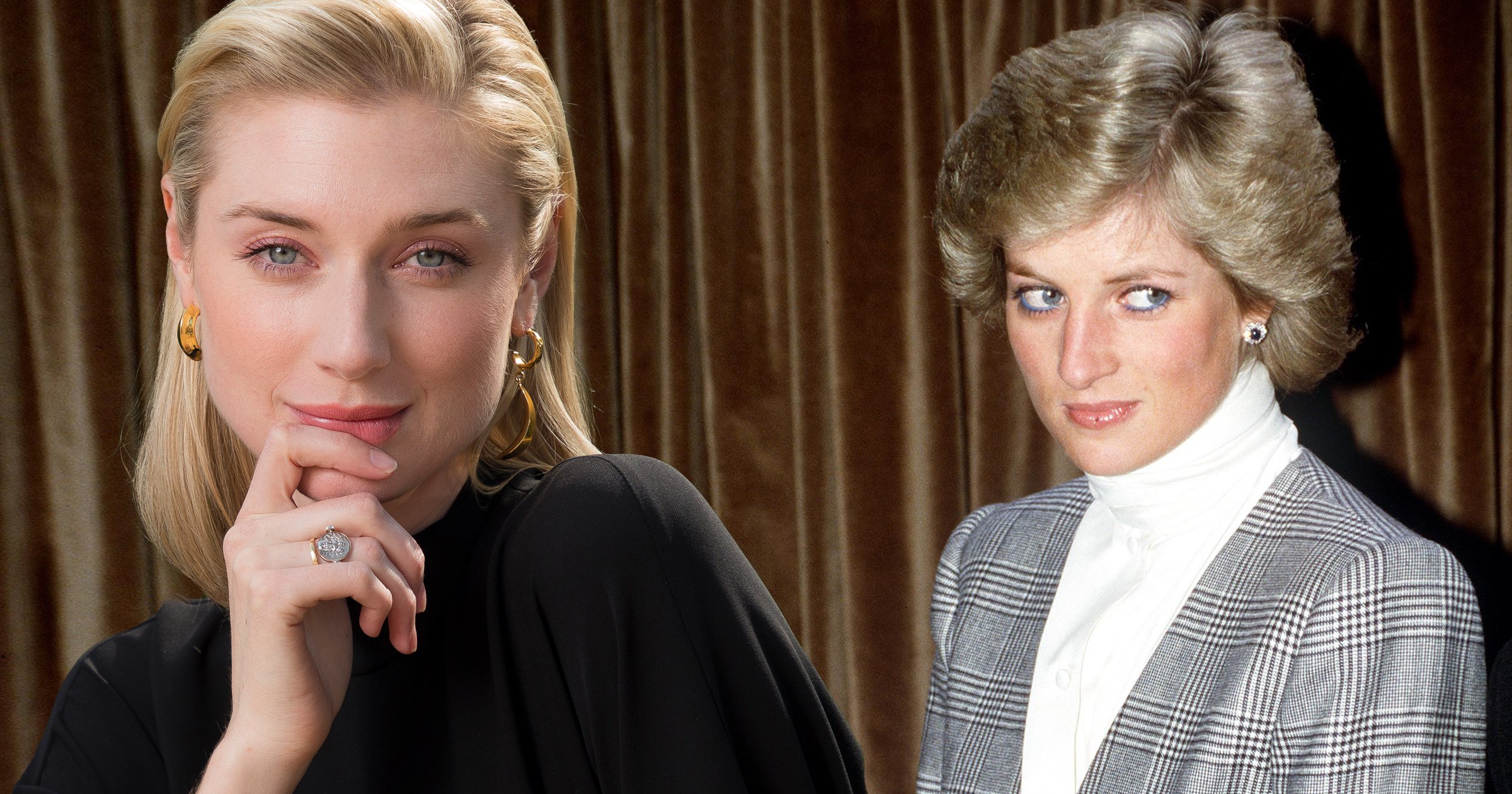 The Crown brought us some of the best TV of 2020, and the next installment of the acclaimed royal drama cannot come soon enough.

While season four of the hit show focused on the relationship between Charles and Diana, things are now looking ahead to season five which focuses on the turbulent early 90s in more detail.

It’s set to be the penultimate season of the Netflix show, with production scheduled to start in June 2021. New episodes won’t be arriving until 2022, but there’s a whole lot for fans to get excited about.

A huge cast of new names are set to join the series, replacing the outgoing Olivia Colman, Helena Bonham Carter and Tobias Menzies.

Of course, one of the biggest focuses of season four was Princess Lady Diana Spencer, who was played by Emma Corrin. But who will play Diana in season five?

Who will play Diana in The Crown season 5?

The upcoming episodes will see Elizabeth Debicki step into role of Princess Diana from seasons five and six. The 30-year-old actress is known for her performances in the likes of Tenet, The Great Gatsby and The Night Manager.

She’ll take over from Emma, whose performance provided some of the most engrossing moments in season four.

Speaking about joining the drama, Elizabeth said: ‘Princess Diana’s spirit, her words and her actions live in the hearts of so many.

‘It is my true privilege and honour to be joining this masterful series, which has had me absolutely hooked from episode one.’

Meanwhile, Emma recently shared her advice to Elizabeth for taking over the role of Diana, saying: ‘Make it your own. Put blinkers on for the rest of the world and for the pressure.’

Elizabeth is one of the new stars joining the cast of season five. The new episodes will also see Imelda Staunton take over the role of Queen Elizabeth II from Olivia Colman.

Elsewhere, Jonathan Pryce is set to take over the role of Prince Philip, Duke of Edinburgh from Tobias Menzies and Lesley Manville is playing Princess Margaret.

The Crown is available to stream on Netflix.

MORE : Josh O’Connor responds to Prince Harry’s verdict about Netflix’s The Crown and his top pick to play him

Eddie Izzard had ‘boob envy’ since her teens but ‘couldn’t say it’ at the...

Covid variant fears as over 5,500 fly here from virus hotspots

Introducing the digital platform which aims to help struggling artists