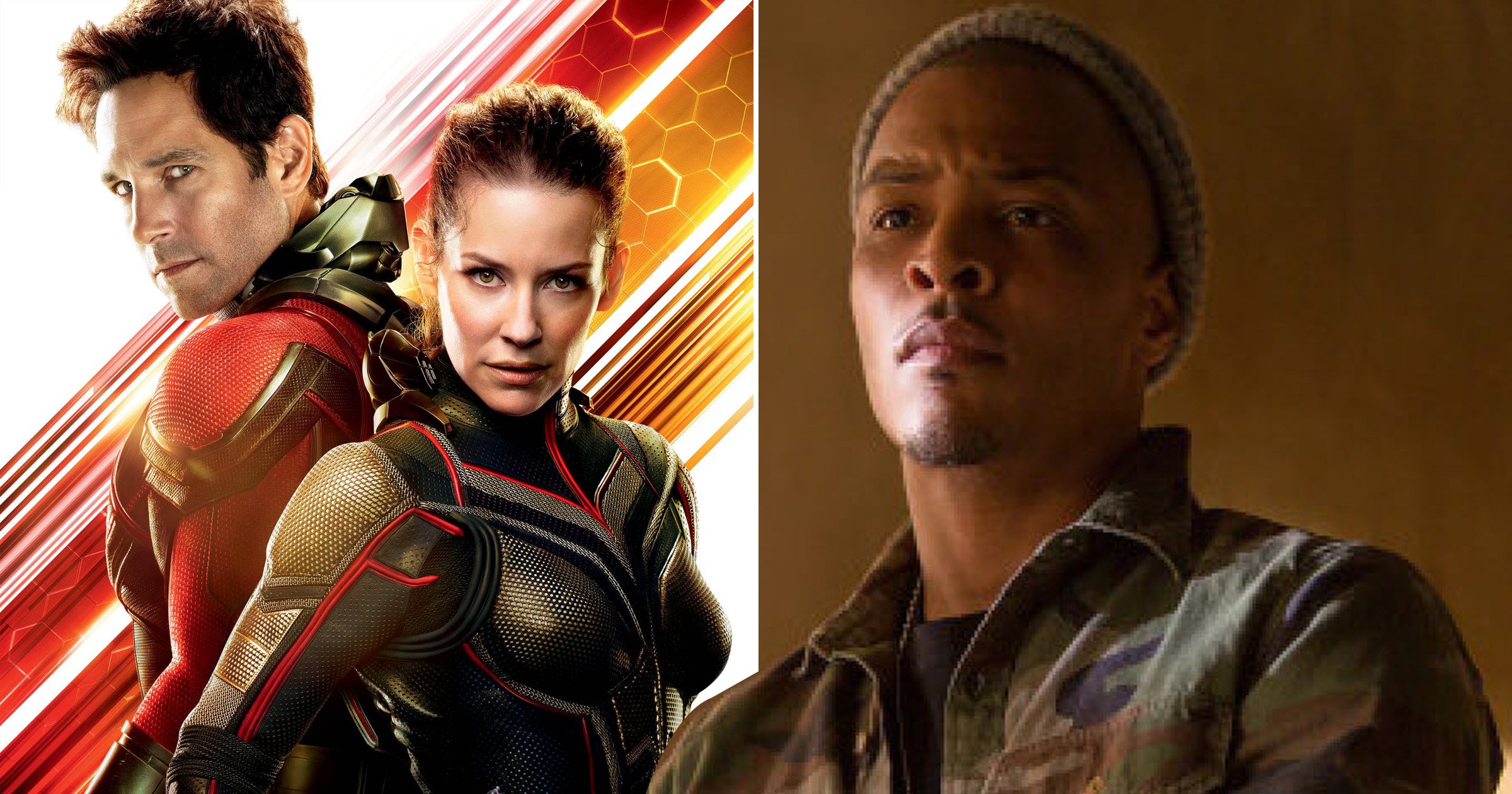 T.I. reportedly will not return to the third Ant-Man film, amid allegations of sexual abuse against him and his wife Tameka ‘Tiny’ Harris which they have strenuously denied.

However, it has been reported by the Hollywood Reporter that T.I. will not star in the movie, set for release in 2022.

Variety added that the star’s absence from the film is unrelated to the recent allegations against him and his wife, and he was ‘never slated to return’.

Principal photography is scheduled to begin in mid 2021, with Ant-Man and the Wasp: Quantumania scheduled for release in 2022 as part of phase four of the Marvel Cinematic Universe.

T.I., real name Clifford Harris, and his wife Tiny are facing allegations of sexual abuse and drugging from multiple women, which the couple have denied.

Four women have accused the pair of drugging and sexually assaulting them, including two instances of rape alleged to have occurred in Georgia and California.

Lawyer Tyrone A Blackburn has sent letters to state and federal prosecutors seeking an investigation, saying that the ‘eerily similar’ alleged experiences spanned more than a decade, beginning in 2005 and ending in 2017 or 2018.

The letters described alleged ‘sexual abuse, forced ingestion of illegal narcotics, kidnapping, terroristic threats and false imprisonment’ at the behest of T.I., Ms. Harris and their associates or employees, as well as alleged instances of nonsexual intimidation, assault and harassment.

Most of the clients in the letters are anonymous.

T.I. and Tameka’s lawyer Steve Sadow said: ‘Clifford (T.I.) and Tameka Harris deny in the strongest possible terms these unsubstantiated and baseless allegations. We are confident that if these claims are thoroughly and fairly investigated, no charges will be forthcoming.

‘These allegations are nothing more than the continuation of a sordid shakedown campaign that began on social media. The Harrises implore everyone not to be to be taken in by these obvious attempts to manipulate the press and misuse the justice system.’

VH1 halted production of T.I. & Tiny: Friends & Family Hustle last month in the wake of the allegations against the couple.

Whatever You Like rapper T.I. and Xscape star Tiny have been married since 2010, and called off a divorce filed for in 2016 a year later.

They share two children together, while Tiny is mum to daughter Zonnique from a previous relationship and T.I. is also dad to three kids.

Uniqlo’s AIRism technology face masks are back in stock