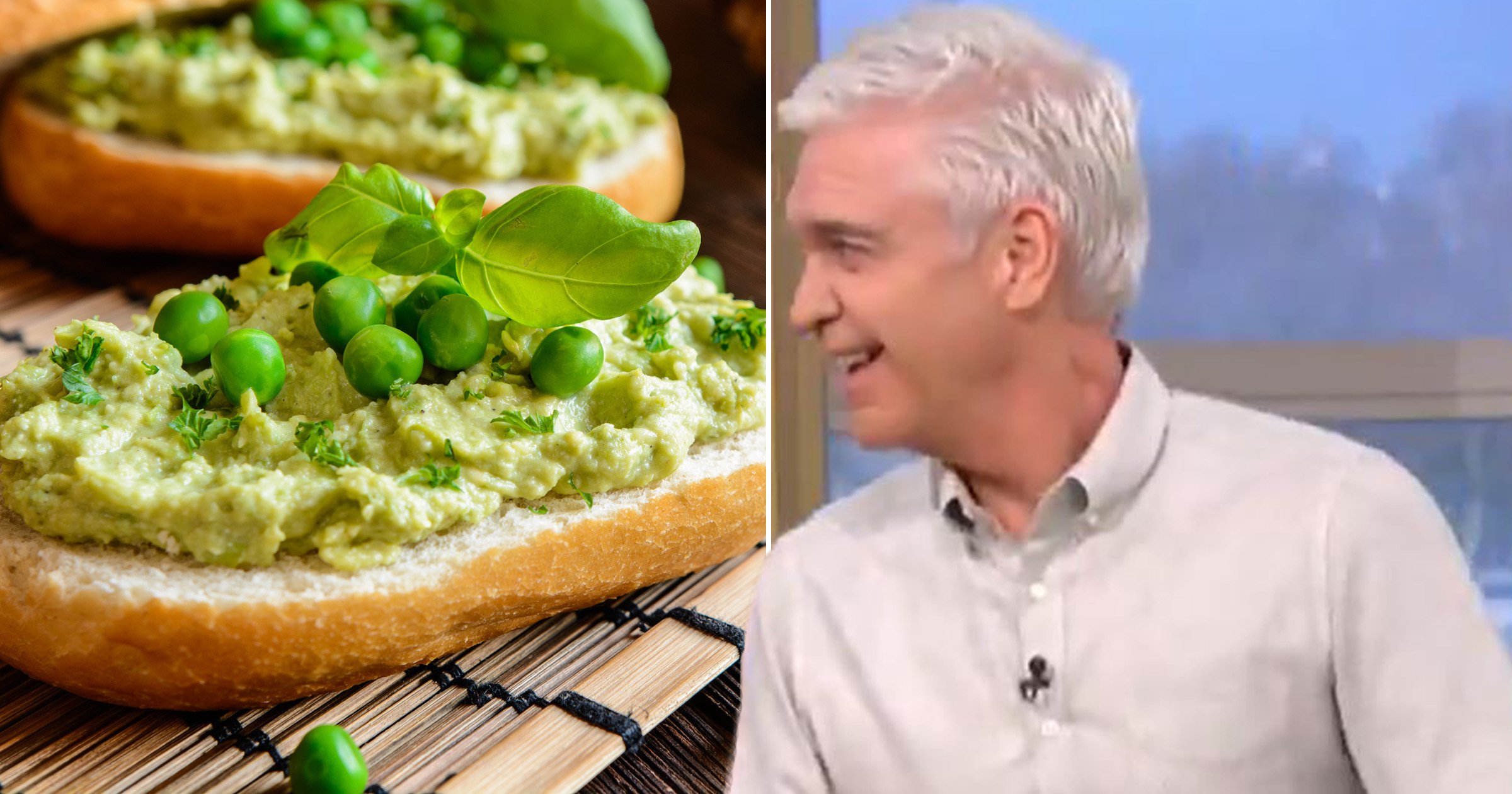 Each to their own, Phil.

During a segment on Tuesday’s show, Phillip and co-host Holly Willoughby were discussing the latest headlines with Gyles Brandreth and journalist Afua Adom.

The topic soon shifted to peas and the revelation they don’t count as one of your five a day, according to a study by Harvard University.

Holly explained that she was ‘shocked’ to discover that peas, corn and potatoes had ‘little effect’ compared to leafy greens like kale and lettuce.

The journalist replied: ‘I am slightly shocked but Holly I’m going to shock you even further in that I don’t like peas, so they never counted as one of my five a day.

‘I’m frankly not bothered that they have been written off. However, I do really enjoy corn and fruit juice and potatoes so I’m quite disappointed that these are not seen as healthy and don’t really count to your five a day.’

‘I’m still going to be munching on them but peas, for me is a big no-no I’m so sorry,’ she added.

Weighing in to the debate, Phillip said: ‘But, you’ve never had the joys of a pea sandwich.’

Holly added: ‘She actually looked utterly disgusted at you.’

Phillip’s admission about loving a pea sandwich left viewers divided and while some were loving the idea, others were completely grossed out.

‘Phil give up the pea sandwich it’s nasty,’ one tweeted.

Another commented: ‘A pea sandwich? What? Really?’ while one viewer branded the concoction ‘scandalous’.

Other viewers didn’t think the idea seemed so bad, as one commented: ‘I’m with @schofe. Love a bowl of peas and a peas sandwich…try it it’s amazing.’

One added: ‘Is it odd that we’re now contemplating a pea sandwich for lunch?’

‘The Underground Railroad’: Teaser, Premiere Date and What We Know About Barry Jenkins’ Series

Signs you could be suffering from parental burnout