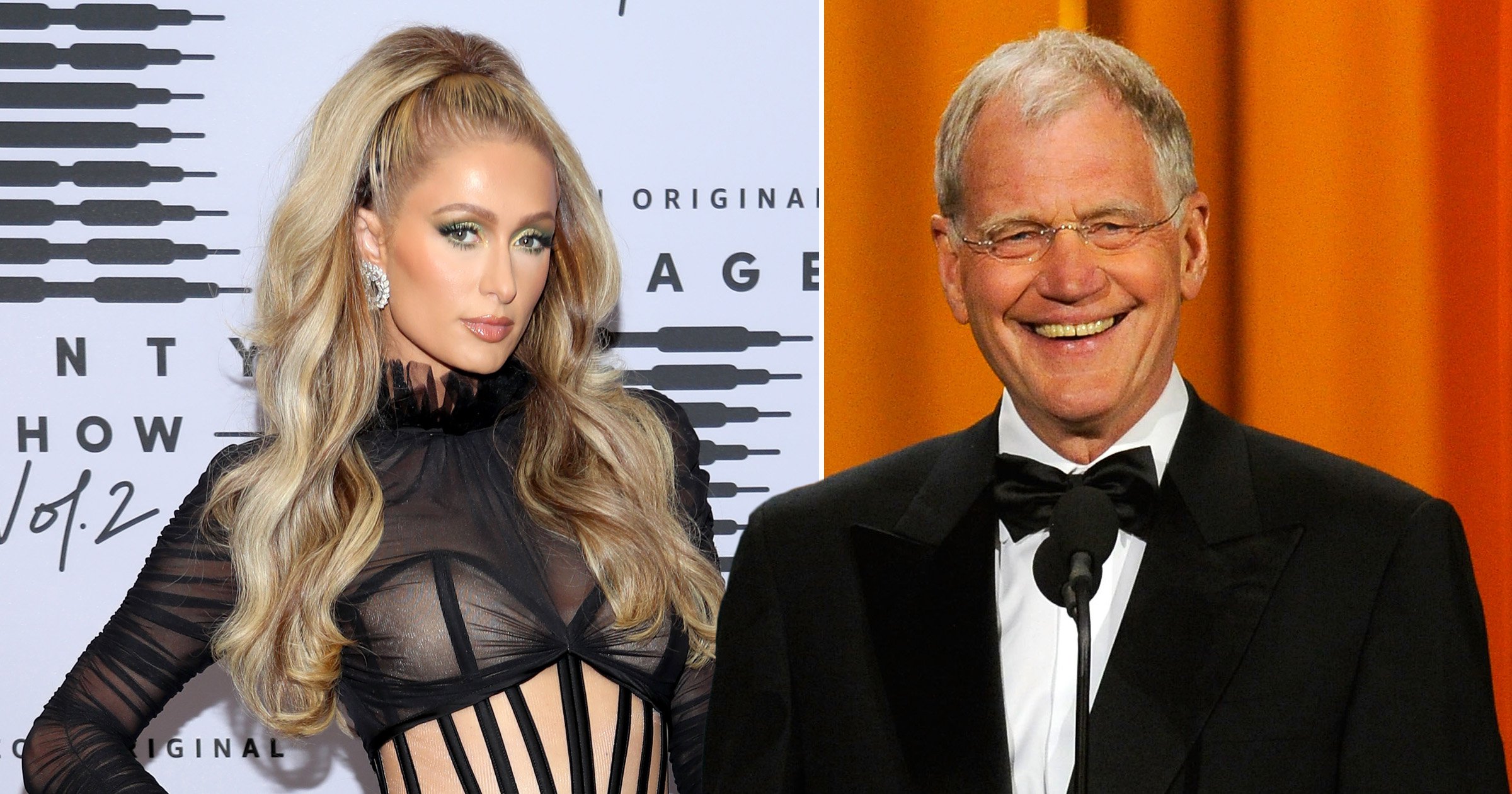 Paris Hilton has spoken out about her David Letterman interview in 2007 after it resurfaced on social media following the release of the Britney Spears documentary Framing Britney Spears.

Since the film aired, a number of uncomfortable celebrity chats have unearthed, including Letterman sucking on Jennifer Aniston’s hair and probing a visibly uncomfortable Lindsay Lohan about her addiction.

In the interview, the presenter repeatedly asked Hilton about her three-week stint in jail after she had violated her probation by driving with a suspended license.

She responded by telling the host that it was a ‘really traumatic experience’ and was clearly uneasy about the conversation.

Addressing the ‘cruel’ interview with her sister Nicky on her podcast This Is Paris, the 40-year-old said her team had made a deal with Letterman’s for him not to bring up her jail time.

‘At this point, I hadn’t done an interview in months and months because I didn’t want to talk about it,’ she recalled.

‘Letterman’s team kept contacting my PR team to have me on the show and we kept on saying no and then months later I had a fragrance coming out and his team called again and basically my PR team made a deal with him that was off limits and he wouldn’t discuss it and I’d only be there to promote the perfume and other business ventures.

‘And I felt like it was a safe space because I had been going on Letterman for years. He’d always have fun with me and joke around, but I thought he would keep his word on this.’

‘It was like he was purposely trying to humiliate me. During commercial breaks I would look at him like, “Please stop doing this, you promised me you wouldn’t talk about this. It’s the only reason I agreed to come on this show. Please don’t bring it up again.”

‘And then he’s like, “OK”, and he goes again, like the whole audience was getting to laugh. It was just very cruel and very mean.

‘And then after it ended, I just looked at him and said, “I’m never coming on this show again, you crossed the line.” I didn’t tell him off, because I’m not that kind of person but I got angry and he was apologising and sent a case Château Lafite wine to our house.’

Hilton added that there is ‘no way’ that the same events would happen today.

Letterman made a public apology to Hilton when she came back to the show four months later, in early 2008.

‘I found out afterwards I had offended you,’ he said. ‘I felt horrible about it because I’m not here to make enemies, honestly.

‘So I called you, and you took the call, which I thought was very nice of you, and now you’re back and thank God, and I’m terribly sorry.’

Hilton also ended up going on Letterman’s show again in 2013 to promote another fragrance.

What time is Saturday Night Takeaway on tonight and how long is the series?

Save 35% on your next staycation at these less crowded UK holiday destinations, including...

How slow can you go? The best British adventures to enjoy at a slower...