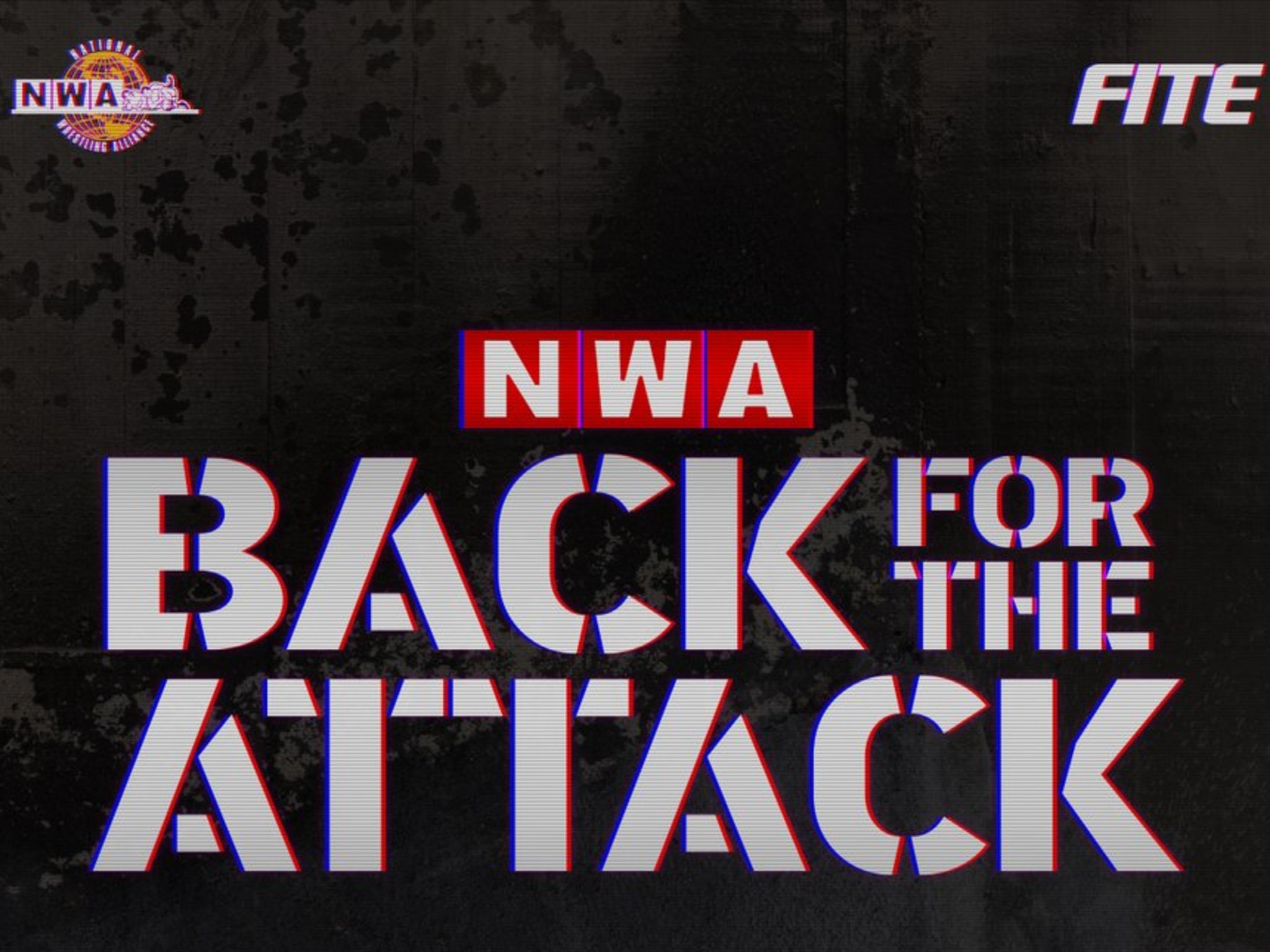 The National Wrestling Alliance (NWA) is poised for an epic comeback this month on FITE with Smashing Pumpkins frontman Billy Corgan at the helm.

The promotion – which has been on hold since shows were halted due to the pandemic – is set to return with Back For The Attack on March 21, which marks the beginning of a huge partnership with the streaming platform.

Corgan said in a statement: ‘For so many, this last year or so has been challenging on just about every level imaginable, and what’s been difficult is just we haven’t been able to help as we’d like: by entertaining and putting on the best show possible for our great NWA fans.

‘And so in that we can’t thank FITE enough for becoming our exclusive broadcast partner going forward, and affording us this great opportunity to bring back POWERRR as well as regularly scheduled PPVs.’

The network is well known for its connection to the wrestling business, and NWA will now air weekly every Tuesdays from March 23.

Fans will be able to tune in ‘via a low-cost subscription bundle’, while the aforementioned Back For The Attack pay-per-view officially marks its comeback.

‘From the beginning of the Lightning One era of the NWA, FITE have been great pay-per-view partners for the NWA and with the incredible growth that they have experienced in the last couple of years it’s very exciting to enter into a streaming agreement with FITE for our flagship show NWA Powerrr.’

The brand boasts a packed roster, with Aldis joined by the likes of Thunder Rosa, Trevor Murdoch, Elijah Burke (AKA The Pope), Tim Storm, Kamille, Aron Stevens and more.

Meanwhile, Stevens – known to WWE fans as Damien Sandow – and the whole wrestling world was recently rocked by the tragic death of Joseph ‘Question Mark’ Hudson, who worked for NWA in the past.

He tweeted: ‘My heart is broken. R.I.P. Sensei. Thank you for all you have done for the fans and for me. This does not seem real.’

Can you go on holiday this summer?