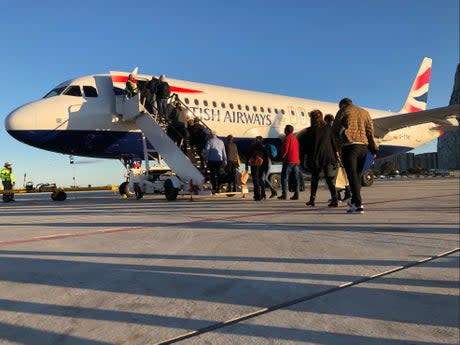 5 Women Who’ve Been Shielding Inside For A Year