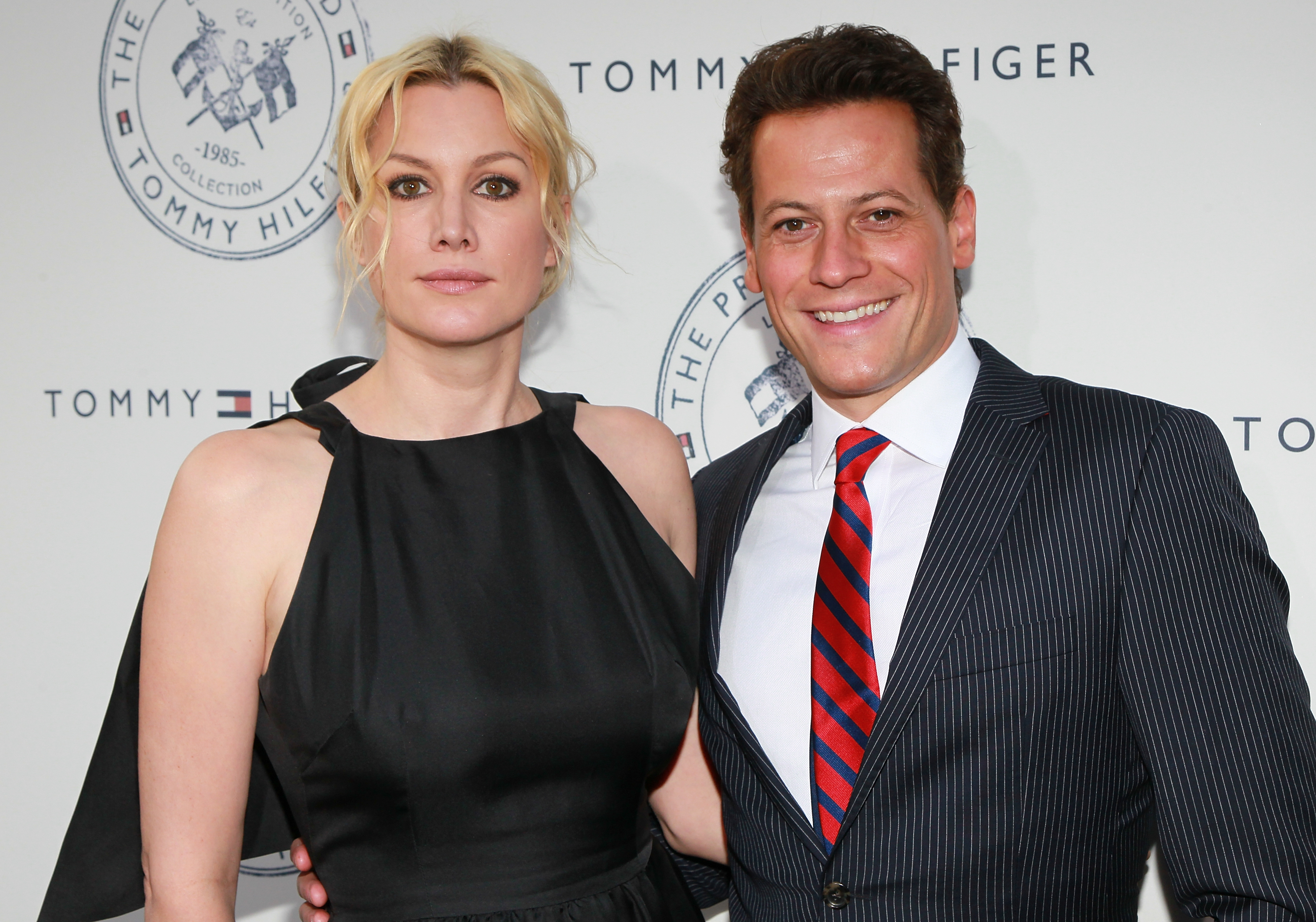 Ioan Gruffudd has reportedly made the first move in filing for divorce from his wife Alice Evans, just weeks after news of their split emerged.

The Liar actor is said to have recently filed documents at the Los Angeles Superior Court to end his 13-year marriage to Alice, according to The Blast who obtained the papers.

It’s not currently known if there is a prenuptial agreement in place or if either will seek spousal or child support.

Last month, Alice posted a message on Instagram informing fans that she and Ioan were discussing legal separation.

She wrote: ‘It must be weird to comprehend why somebody would share their pain on social media rather than with their nearest and dearest.

‘I get that. You must think I’m an a**hole. I’m not though. I don’t have a mum, or a dad. I don’t have any close friends in LA. I’ve looked after my kids for half their lives alone. My husband knows that.’

Alice then revealed: ‘We are indeed discussing legal separation, but we are still friends. You can say what you want about me being an attention seeker but you know it’s not true. ‘You just want a reason to put me down. Please – go ahead. I’m impenetrable ❤️.’

The actress had earlier claimed that Ioan had ended their marriage after telling her he ‘no longer loves her’.

Sharing her heartbreak with followers, Alice announced: ‘Sad news. My beloved husband/soulmate of 20 years, Ioan Gruffudd, has announced he is to leave his family, starting next week.

‘Me and our young daughters girls are very confused and sad [sic]. We haven’t been given a reason except that he “no longer loves me”. I’m so sorry.’

Ioan has not publicly spoken out about the split but did release a joint statement with Alice, confirming: ‘As you can imagine, this is an incredibly difficult time for our family and we remain committed to our children. Thank you for respecting our privacy.’

Metro.co.uk has reached out to Ioan and Alice’s reps for comment.

Rita Ora works stunning metallic outfit ahead of Mardi Gras in Australia as she...

Why Am I Always Dreaming About Secret Rooms? Help!

London Royal Ravens sign Zed ahead of the CDL Stage 1 Major after a...

Why you need the £12.99 powder foundation that’s going viral on TikTok