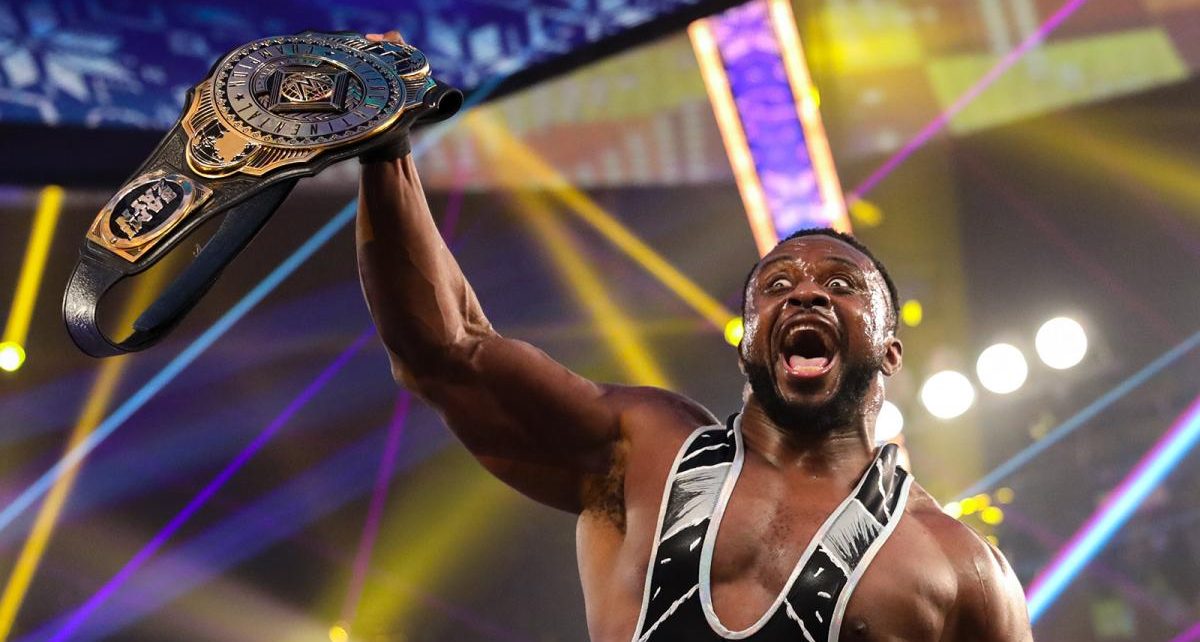 WWE superstar Big E has claimed a police officer once pulled a gun on him.

The Intercontinental Champion – who has been very outspoken against racism and racial injustice – opened up on the impact George Floyd’s death had on him, and why it resonated on a deeper level after his own experiences.

Speaking in his new WWE 24 documentary on the WWE Network, he said: ‘After George Floyd was murdered, it was the first time someone I didn’t know died and it felt very personal and very real.

‘I remember it was something that just couldn’t leave my mind.

‘I too have been a young black male pulled over with another black man driving because someone said that we had a gun in the car, which we did not. I had cops pull a gun a foot from my face.’

Delivering a poignant messages to people watching his documentary, Big E insisted they are ‘not alone’.

He added: ‘You’re not alone in this. The same pain you feel, the tears that you shed, we shed the same tears. I feel the hurt that you feel!’

On June 12 last summer, Big E and his New Day teammate Kofi Kingston took the knee live on SmackDown as a powerful statement of support for the Black Lives Matter movement.

‘I had this feeling that I needed to do something,’ he explained.

Kofi added: ‘We felt compelled to bring attention to social injustice and let people know that we don’t stand for that.’

Taking things a step further, the photo of the stars taking the knee was turned into a t-shirt design which raised over $13,000 (£9,000) for the NAACP Legal Defence Fund.

The duo’s powerful statement came after Big E opened up about the current global protests for racial equality.

Speaking on The New Day: Feel The Power podcast, he said: ‘I just keep thinking, and I put myself in George Floyd’s position. When I saw him be murdered like that and to have a man put his knee on his neck like that.

‘I don’t know how you don’t feel empathy for a man who was accused of passing a counterfeit $20 bill, man. He didn’t deserve to die like that.

‘We cannot be okay with murdering us. We just can’t be okay. It’s not the first time and it’s not the second time. We’ve seen it.

‘I’ve seen and heard these stories from my parents and their parents, and their parents before them. I cannot accept living in a country where this is acceptable. Where it takes two days to get an arrest for this man!’