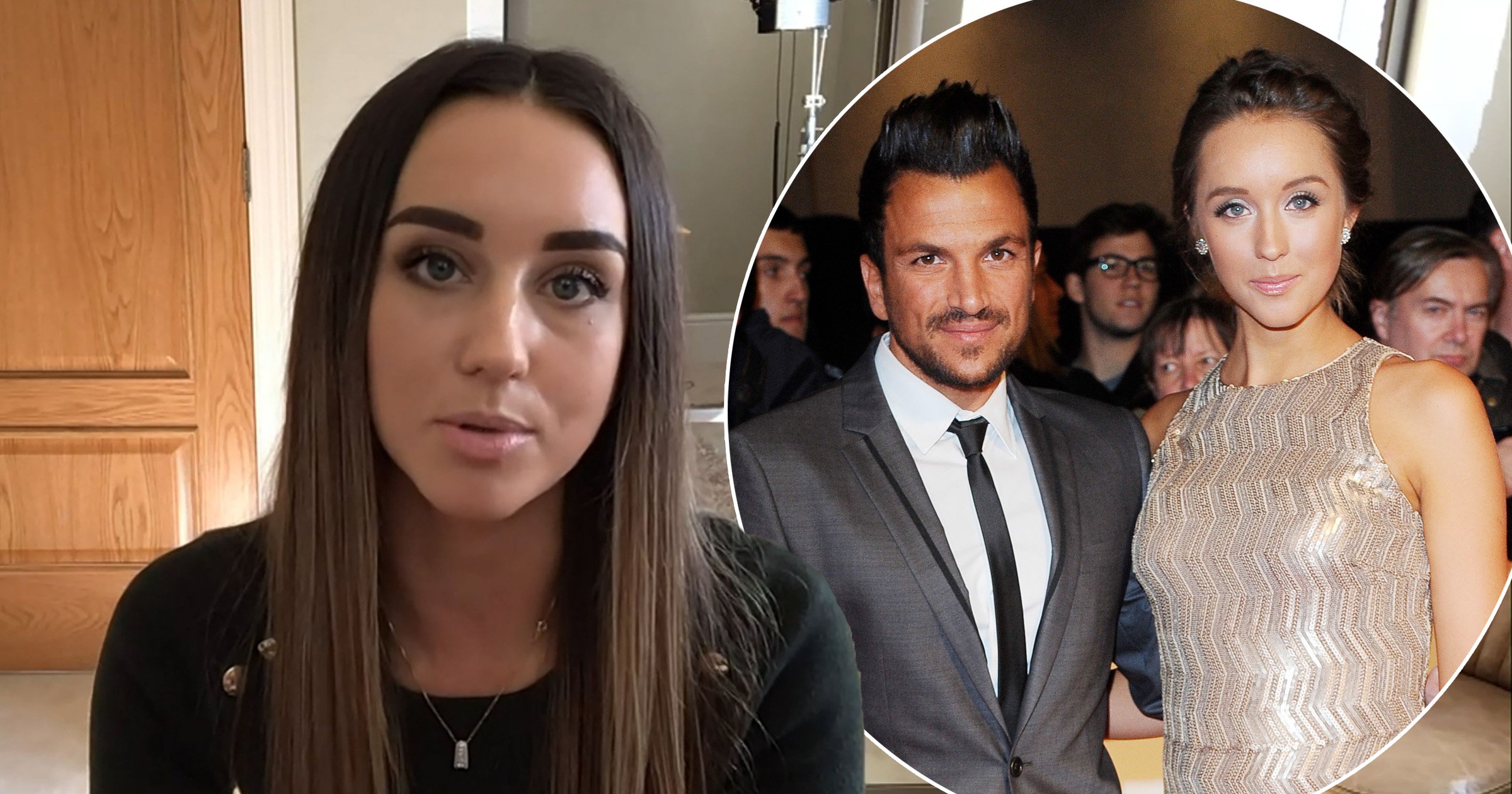 Peter Andre’s wife Emily revealed that the singer was ‘really worried’ when he caught coronavirus.

Speaking to the Loose Women panel on Monday, Emily discussed what it was like when she and the Mysterious Girl hitmaker caught Covid-19.

Emily, who is also a doctor contracted the virus almost a year ago, while Peter’s symptoms began in January.

The 31-year-old began by explaining that initially, she was ‘quite fearful’ because there wasn’t as much information available on the virus as there is now.

‘I think we knew less than we know now,’ she said via video link. ‘It was really quite a stressful time for us.

‘I kept away from the children completely for two weeks and luckily, I recovered completely.’

Emily went on to add that despite feeling more relaxed when her husband came down with the virus earlier this year, he felt ‘quite anxious’.

She continued: ‘When Pete had it a bit more recently, I felt more relaxed.

‘He didn’t, going through it himself he felt quite anxious. But I felt quite relaxed and I tried to put that across to the kids so they didn’t feel worried and anxious. I think it’s easy to put your anxiety onto them, isn’t it?’

Asked what kind of patient Peter was, she added: ‘It was the anxiety again for him.

‘He’s healthy, he does a lot of exercise, but he was still really worried. I understand that.

‘We see so much in the media don’t we about the scary stories. I think that really impacted him. Other than that, he was quite a good patient, I have to say.’

Peter is dad to daughter Amelia, seven, and son Theo, four, who he shares with Emily.

He also shares son Junior, 15, and daughter Princess, 13, with ex-wife Katie Price and his teenage kids are often seen staying with him.

MORE : Dancing on Ice judges slammed by viewers for ‘snide’ comments to Faye Brookes as viewers accuse them of ‘underscoring’

RJ Cutler on his Billie Eilish film: ‘She belongs to the world now and...

Reading and Leeds festivals will go ahead in August, organisers confirm

Welcome to the jungle: The best rainforest adventures on Earth