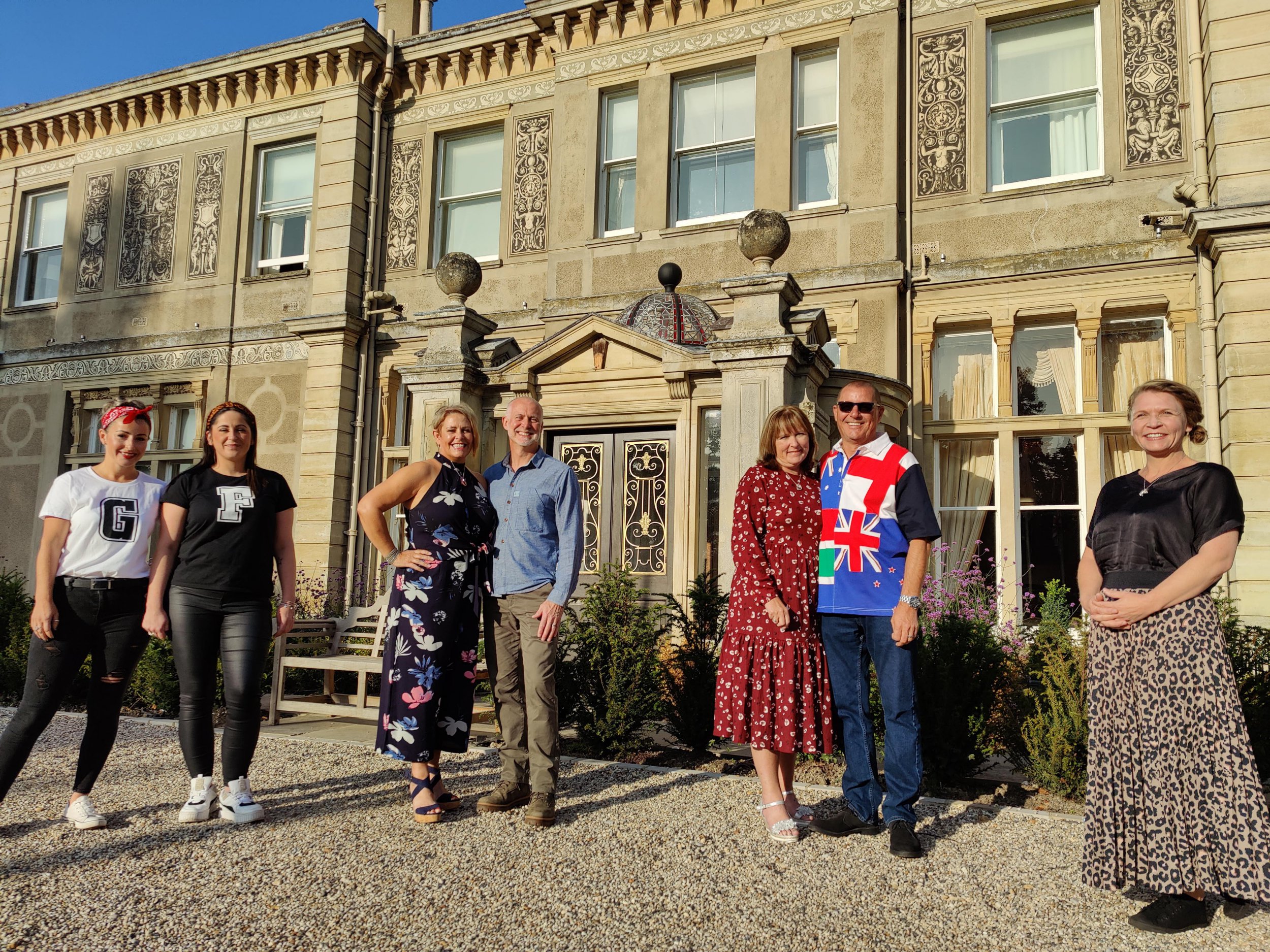 Four Bed & Breakfast owners spend the night in each other’s establishments, over paying what they think the stay was worth in cash, over the course of four episodes.

Though the payments don’t get revealed until the end of the final episode – finding out how much their competition really thinks their B&B is worth.

So, do the contestants pay using their own cash? Or is it supplemented by Channel 4 for the purposes of the programme?

Do Four in a Bed contestants spend their own money on their stays?

Contestants pay out of their own pocket initially, and will spend what they think is a fair amount.

However, in an online forum for the show, someone involved with the show confirmed that contestants get reimbursed for whatever they paid.

Do Four in a Bed contestants get paid?

Contestants don’t get paid to appear, but the programme does make up any shortfall to the hotelier.

So, if someone seriously under-values a stay at someone’s establishment, they will not be out of pocket.

The person who provided this information didn’t specify what happens if a contestant overvalues what they think a stay at a hotel or B&B costs.

When is Four in a Bed on TV?

Four In A Bed will be back with brand new episodes from Monday, March 1 on Channel 4.

MORE : Metro spent time grounded in hotel quarantine and this is what it’s like