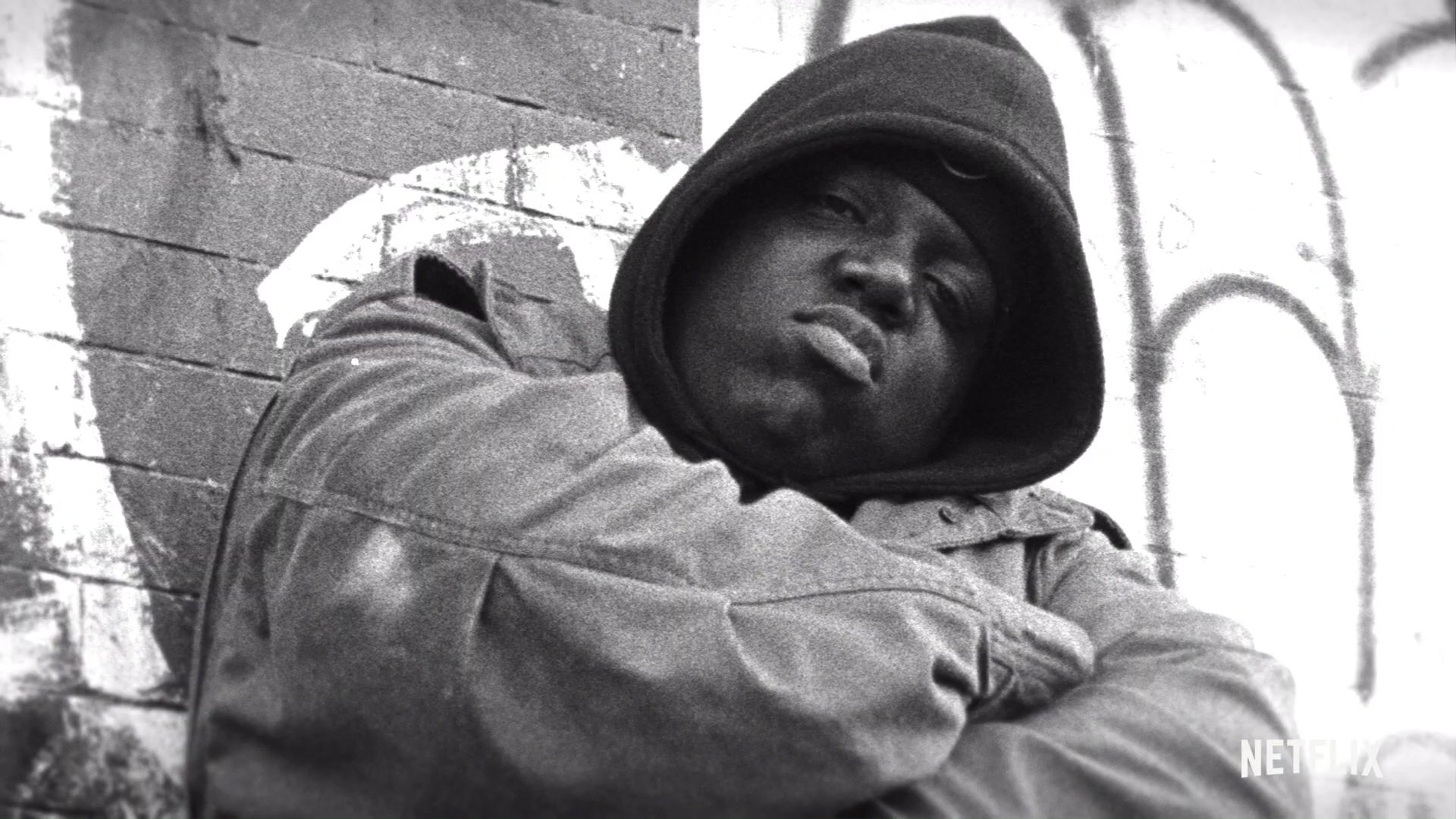 Biggie Smalls, aka The Notorious BIG, aka Christopher Wallace, had a short but monumental music career before his untimely death.

As Netflix release Biggie: I Got a Story to Tell, family and friends of the star have given unprecented access to never-before-seen recordings, videotapes and photos to pay tribute to his life.

The Hypnotize singer leaves behind a legacy, marred by his untimely death, but is remembered as a hustler who managed to make his way from the bottom to the top, inspiring hope in a whole generation of rappers and musicians.

So what happened to him? And who is responsible for his death?

Here’s what you need to know…

When was Biggie Smalls killed?

Biggie Smalls was shot and killed in a drive-by shooting on March 9, 1997. He was just 24 years old.

At the time, he was promoting his latest album, ironically titled Life After Death, with the lead single being iconic track Hypnotize.

In the hours prior to the shooting, he had been at the Soul Train Music Awards in Los Angeles, where he presented a gong to Toni Braxton.

He then attended an afterparty hosted by Qwest Records, which was shut down just after midnight due to overcrowding.

While driving back to his hotel, he sat in the passenger seat of a car driven by Gregory ‘G-Money’ Young, with pals Damion ‘D-Roc’ Butler and Lil’ Cease in the rear seats.

Sean ‘P Diddy’ Combs was behind him in a separate car, alongside three bodyguards.

When stopped at a red light, a black Chevy Impala pulled up alongside them, and ‘a black male wearing a blue suit and bow tie’ shot from the window directly at Biggie.

He was hit four times, and was rushed to hospital but was pronounced dead at 1.15am.

At the funeral, held in New York, 350 people – including his mother, his wife Faith Evans, Diddy, and music heavyweights including Queen Latifah, Mary J Blige and Lil Kim were in attendance.

The streets of Brooklyn were flocked with fans, who played his music in celebration of his life that day.

Who killed The Notorious B.I.G?

Sadly, noone has ever been arrested in connection to the death of Biggie.

It has often been linked to his ongoing feud with Tupac Shakur, who was shot and killed in an almost identical incident in Las Vegas in September 1996, however no evidence has ever fully supported this claim.

Another theory is that both Tupac and Biggie’s death was financially motivated, and orchestrated by members of their record company, with the idea that they were ‘worth more dead than alive’. Again, this is unfounded.

Others suggestions are that the killer was a member of the Southside Crips, or had a connection to the police corruption scandal of the time.

Numerous documentarians and detectives have attempted to solve the mystery behind who killed Biggie or Tupac, but noone has ever found enough evidence to secure a conviction.

The criminal investigation into the death of Biggie was reopened in 2006, and still remains unsolved.

Biggie: I Got a Story to Tell is available now on Netflix.

Bloodlands review: James Nesbitt eases into the role of a troubled policeman