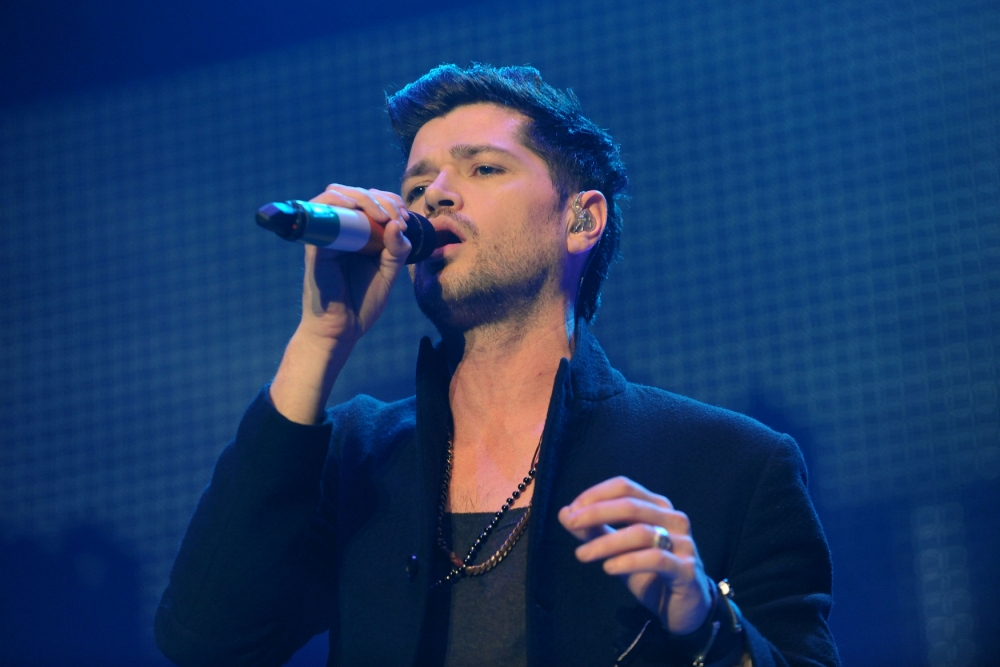 The Script’s Danny O’Donoghue is set to return to The Voice UK as a guest mentor eight years after stepping down as a judge.

During tonight’s episode of the ITV singing competition, the final round of The Battles will take place, with coaches Sir Tom Jones, will.i.am, Olly Murs and Anne-Marie cutting down their teams and deciding who will make it through to the semi-finals.

The contestants who reach next week’s semi-finals will be mentored by their assigned judge, in addition to receiving guidance from a guest mentor who hails from the world of music.

Danny, who joined The Voice UK as one of the original judges in series one, will be returning to help out will.i.am as a guest mentor.

The singer-songwriter was a part of the show alongside will.i.am, Sir Tom and Jessie J for two seasons, before announcing his decision to leave in 2013.

After Danny and Jessie J both left the programme, they were replaced by Kaiser Chiefs frontman Ricky Wilson and pop star Kylie Minogue.

In addition to Danny, there are also several other high-flying music stars taking part in next week’s episode of The Voice UK as guest mentors.

Spice Girl Melanie C will be helping out Sir Tom, while singer James Bay will be joining Team Olly and Little Mix star Leigh-Anne Pinnock will be on hand for Anne-Marie.

Several fans of The Voice UK expressed their excitement over Danny’s return as the guest mentor for Team Will.

‘Love love love this,can’t wait to watch you guys back together,’ one person tweeted.

‘Thank you for bringing him back. I couldn’t be happier,’ another said.

Danny achieved great success as a coach on The Voice UK, with his team member Bo Bruce becoming runner-up in series one.

The following year, his team member Andrea Begley was crowned the winner.

Olly recently hinted that he’ll ‘do something crazy’ if he wins The Voice UK for a third year running.

Having performed a naked dance to celebrate his win in 2020 with Blessing Chitapa, he told This Morning: ‘It’d be amazing. The only way I’ll win is if the people vote.’

MORE : Rita Ora joins The Voice Australia judges after being criticised for being allowed into country

MORE : The Voice fans disappointed as will.i.am does not select Benjamin Haycock for semi-final