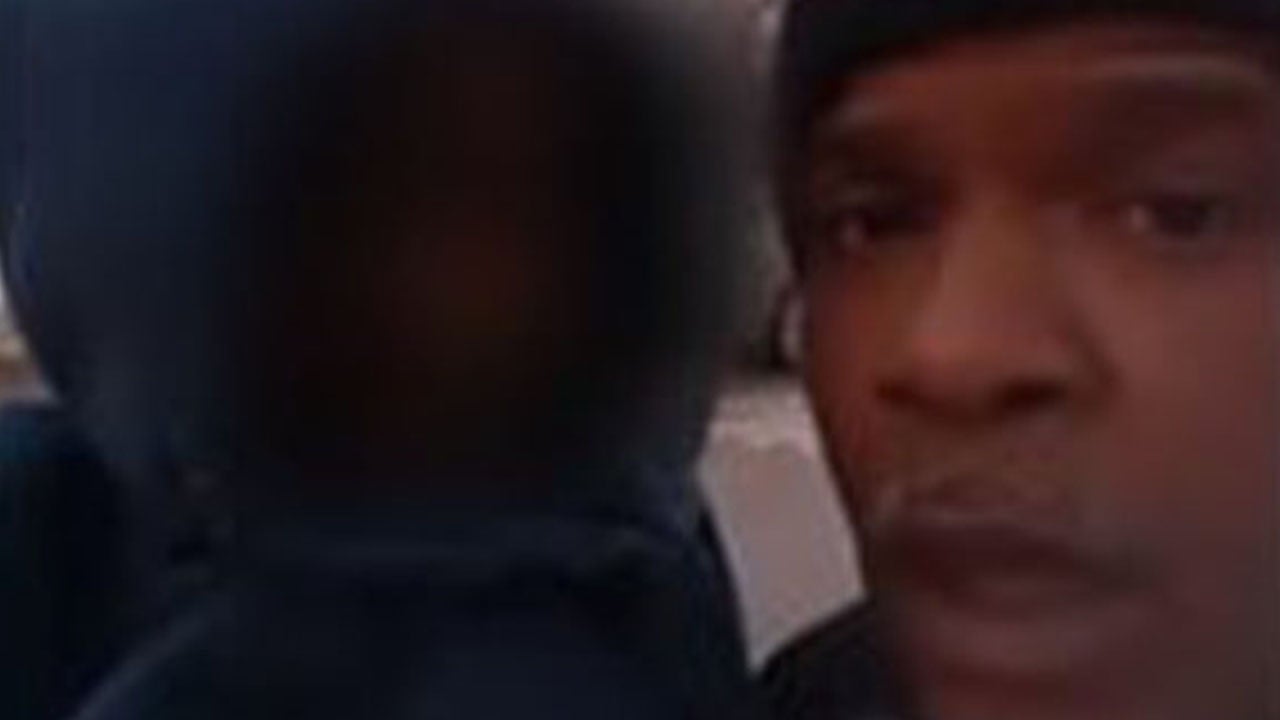 A Chicago man is being hailed a hero after he ensured a 7-year-old girl he found wandering without any shoes or coat on was brought to safety.

Tony Taylor, 46, told NBC New5 Chicago that he “did what anyone should’ve done.” “I jumped out of my car in traffic, stopped traffic, took my coat off, picked her up and I called 911.”

Taylor said he spotted the girl walking near 59th Street and Halstead, an area in Englewood. She was crying and disoriented, he said. When Taylor asked the little girl for her name, he said she wasn’t able to respond. “Her mouth was shivering so bad,” he said.

Taylor, who had his 5-year-old daughter in the car, said his father’s instincts kicked in and he immediately put the little girl in his car so she could warm up as they waited for help to arrive.

During the ordeal, he posted a Facebook video, asking, “Anyone know this little girl right here?” ABC7 reported.

Police arrived on the scene and the little girl was brought to Comer Children’s Hospital for evaluation. Police located the girl’s parents, but she was temporarily placed in the care of extended family members while the Illinois Department of Children and Family Services investigates, according to the news outlet.

BTS confirmed to set the night alight with Grammys 2021 performance as they join...

‘Going on holiday is the difference between living and existing’