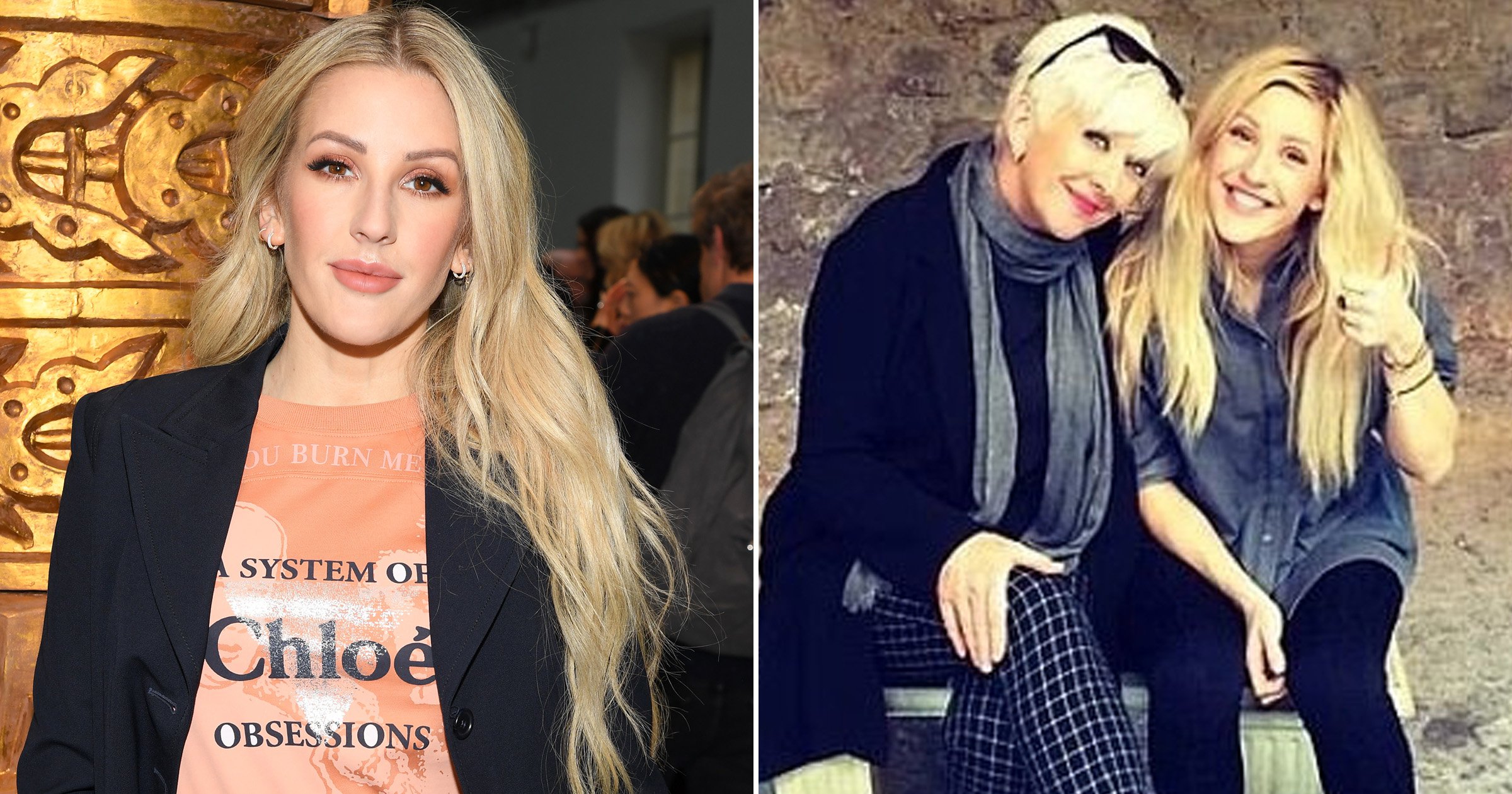 Ellie Goulding’s mum has said the pair have reconciled after the singer previously said their relationship was ‘unfixable’.

The Burn singer, 34, who is currently pregnant with her first child with husband Caspar Jopling, is said to have mended fences with her mother before her baby arrives.

Her mum, Tracey, 56, told the Daily Mail: ‘All I want to say is that I am obviously very, very happy and excited. It’ll be my third grandchild. Everything’s great, it’s fine.

‘There was nothing really to resolve. I have seen her since the wedding but not much since the lockdowns.

Ellie had revealed last year that she hadn’t seen her mother since her wedding to Caspar, 29, in August 2019.

She told The Independent at the time: ‘It’s frustrating because I really want to talk to you about it. But she became quite threatening when I did talk about her in the press. Discussing her was a disaster.

‘I haven’t seen my mother since my wedding last year. I’ve done a lot of therapy about it because what I thought was fixable isn’t fixable.’

Tracey had denied the claims she was ‘threatening’ to her daughter, telling the Daily Mail last year: ‘I really, really don’t know what she is referring to and where the word threatening has come from.

‘I put a brave face on and I am smiling now but quite frankly I am deeply hurt.’

Ellie revealed her pregnancy this week in an interview with Vogue, explaining that she hadn’t been planning to get pregnant but found out she was expecting on her one-year anniversary.

MORE : Ellie Goulding shows off baby bump in first public appearance since announcing pregnancy as she thanks fans for support

‘Mattress Mack’ Turns His Furniture Store Into Shelter for Texans Without Power During Blistering...

Antiques Roadshow expert Will Farmer holds back tears as he remembers late mother with...