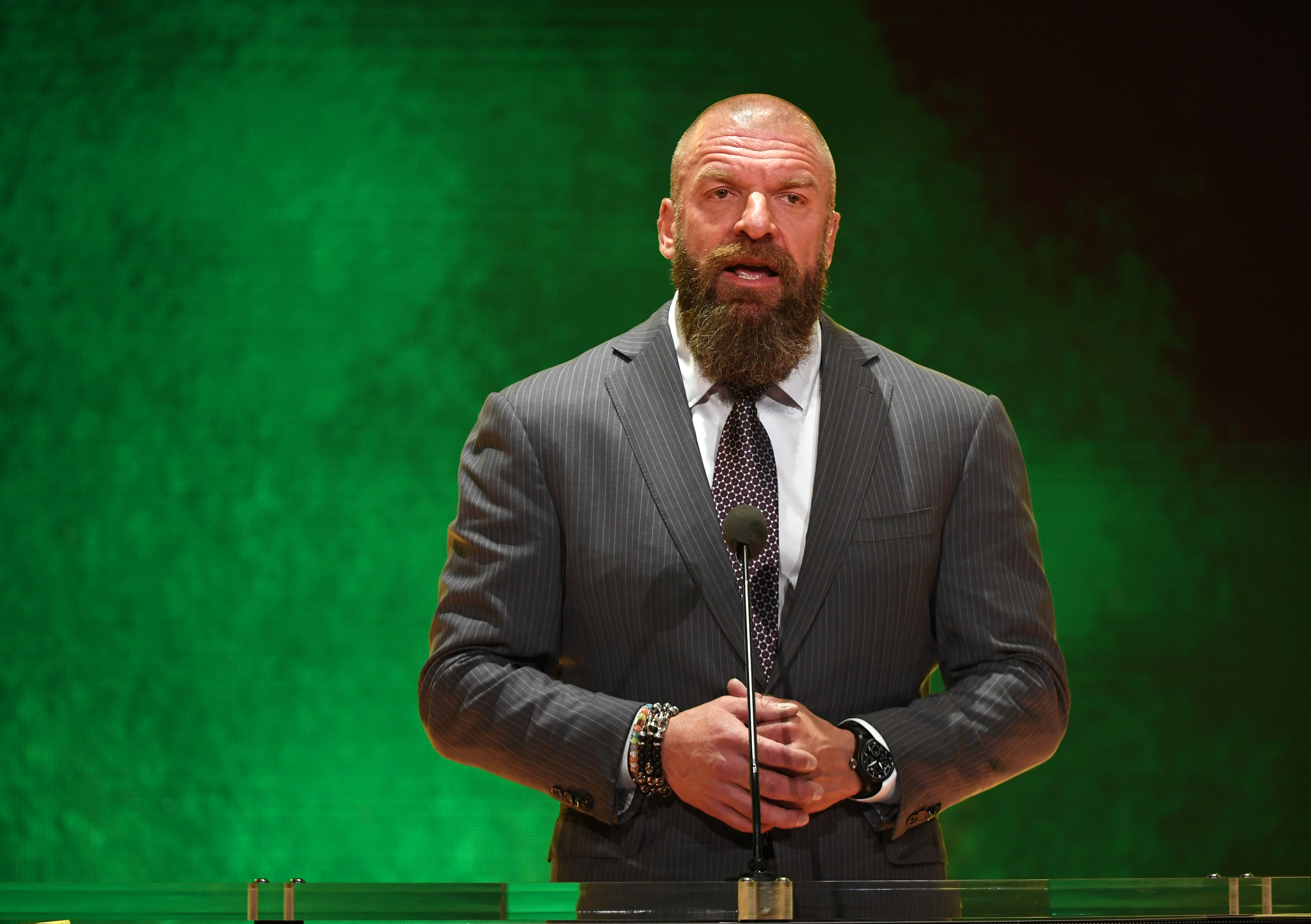 The former world champion branded the Tesla boss ‘disrespectful’ and didn’t seem too impressed with his accomplishments during a very tongue in cheek rant.

Speaking on The Good Time Show, he said: ‘Let me address Elon Musk because I do feel like there’s some type of disrespect going on here because I don’t know if he has a superiority complex because he’s a rocket scientist.

‘A self-taught rocket scientist, right? Big deal. He’s a guy that basically sort of revolutionised the electric car all because he wanted to fly rockets to Mars.

‘Then, [he] goofs around on the Internet, flips some things around, becomes the biggest billionaire, trillionaire, or whatever he is in the world. The richest guy in the world, which, by the way, he couldn’t maintain for long. I’m sure he’ll flip that around [laughs].’

The Game – who has faced off against WWE’s biggest names from Dwayne ‘The Rock’ Johnson and The Undertaker to John Cena and Batista – then dropped the bombshell as he called out the businessman.

He added: ‘At this point, Elon, you have to ask yourself… all those incredible accomplishments – and believe me, they are cool – but, who have you beaten? Who have you ever beat?

‘Answer is nobody. So, if you want to disrespect our business, I will any time, any place, anywhere.

‘Elon Musk, if you’ve got the guts, if you have what it takes to do this… then you and I will talk, Elon, about what I really want to talk about.

‘Which is taking one of your rockets, launching it from Florida, going up into space, heading to Mars with a team from the Performance Center, where we then put on the largest spectacle the Universe has ever seen – WrestleMania Mars.’

‘Gloriously remote’ – Irish beach named by Lonely Planet as one of Europe’s ‘Top...