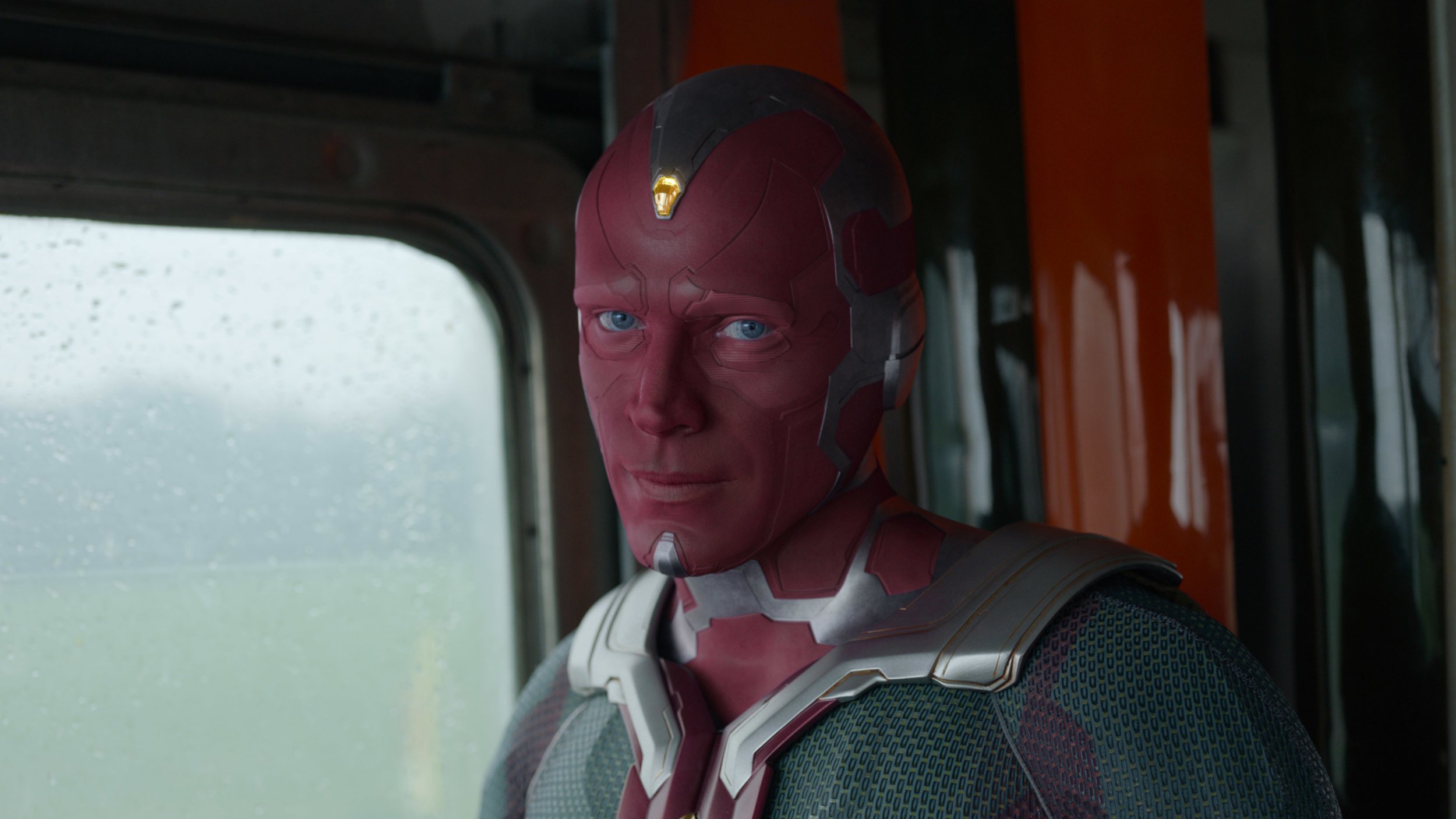 Warning: major spoilers ahead for episode eight of WandaVision.

In episode eight of Marvel’s WandaVision, viewers finally learn how Vision (Paul Bettany) is alive in the neighbourhood of Westview, having been living in a sitcom-like reality with Wanda Maximoff (Elizabeth Olsen).

But to add even more shock to the mystery of the series, a post-credits scene uncovers what becomes of Vision’s body in the real world, with S.W.O.R.D. acting director Tyler Hayward (Josh Stamberg) having previously claimed that Wanda stole the body after his death.

During Wanda’s painful trip to the past with witch Agatha Harkness (Kathryn Hahn), she revisits the time after the events of Avengers: Endgame when she headed to S.W.O.R.D. headquarters in an effort to retrieve Vision’s body and bury him after his death.

Wanda is horrified after Hayward shows her Vision’s body being savagely dismantled, explaining that Vision is viewed as a dangerous, sentient weapon.

When Wanda makes her way to Westview and creates her fake reality, inspired by the sitcoms she grew up watching, she creates a new version of Vision out of thin air.

However, it turns out S.W.O.R.D. didn’t take Vision’s body apart after all, as they decided to bring him back to life… in a certain way.

In the post-credits scene, Hayward enters a tent, telling a fellow agent: ‘We took this thing apart and put it back together again a million times. Tried every type of power supply under the sun, when all we needed was a little energy directly from the source.’

It is revealed that a drone thrown out of Westview by Wanda – and covered in her red power – has been used to reanimate Vision, although he’s not the same Vision as before.

Rather than his red, green and gold ensemble, Vision is now completely white, becoming White Vision.

In the Marvel comics, when Vision is brought back to life by Hank Pym, he is void of colour… and the humanity that made him who he is.

Now that Vision has seemingly been resuscitated, his resurgence as White Vision implies that this may happen again, with him losing his personality.

How will Wanda react if she comes into contact with Vision in the real world and sees how he has been transformed?

MORE : WandaVision episode 8: Wanda’s painful trip to past with Agatha Harkness explains how Vision is alive

Nadine Coyle confirms ex Jason Bell has moved back in with her and they’re...

Is Rick Grimes coming back to The Walking Dead?