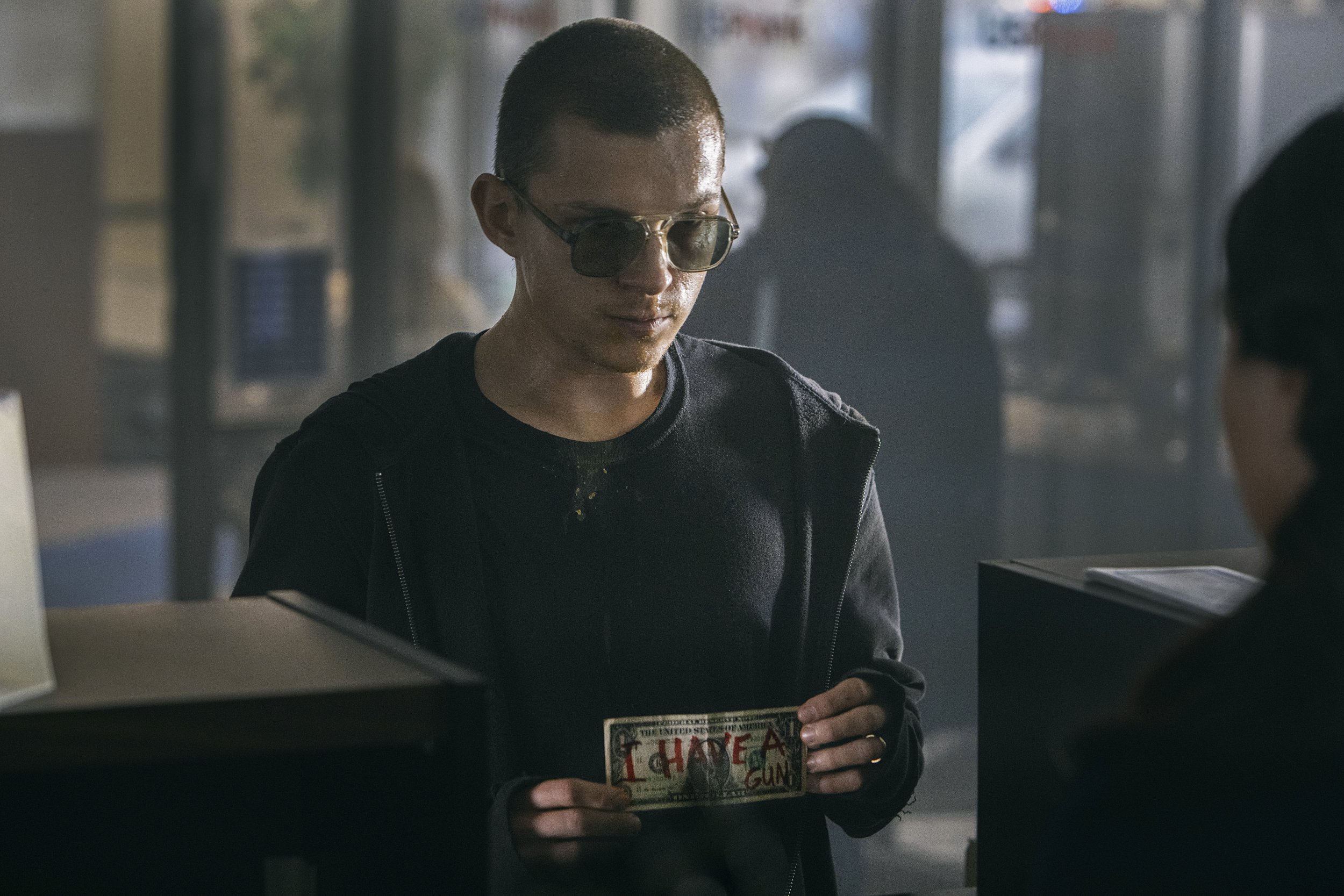 Tom Holland has revealed that his physical transformation for his latest movie Cherry took an ‘awful’ toll on his body.

The Spider-Man actor admitted he became ‘very sick’ after consuming only 500 calories a day and enduring daily 10-mile runs weeks before filming.

Speaking to British GQ, the 24-year-old recalled: ‘I lost around 27lb by running in a bin bag every day. It was awful. Truly.’

In the new Russo Brothers’ film Cherry, Tom takes on the role of an army veteran who becomes a bank robber to fuel his drug addiction.

Following his arduous task of shedding weight, Tom was then required to bulk up for his scenes as a ‘marine’ – which he said ‘changed his relationship with food completely’.

He added that he would think twice about undertaking another physical transformation, saying: ‘I think I would find it very difficult to find a role that would warrant that sort of abuse on my body again.’

Meanwhile, Tom is currently filming for his third lead role in the Marvel movie franchise, Spider-Man, titled No Way Home.

The hunky actor recently confirmed that his little brother Harry would be making a cameo in Spider-Man 3.

Speaking on The Tonight Show with Jimmy Fallon, Tom said: ‘This is correct. He has a small cameo in Cherry, he plays a character called the shaker kid, and he’s a drug dealer.

‘We kind of had this idea that in every film I would be in, Harry would reprise his role as the shaker kid. So he is back again in his own sort of, MCU Cinematic Universe as the ecstasy dealing shaker kid.’

Tom’s full interview is in the April issue of British GQ, available via digital download and on newsstands from March 4.

Cherry is released on Apple TV+ on March 12.

MORE : Cherry review: Tom Holland is captivating as he takes on gritty drama

Who should follow in Hugh Grant’s footsteps as Paddington 3 villain? From Dame Emma...

Taylor Swift Calls Out ‘Sexist’ Joke About Her In New Netflix Show ‘Ginny And...