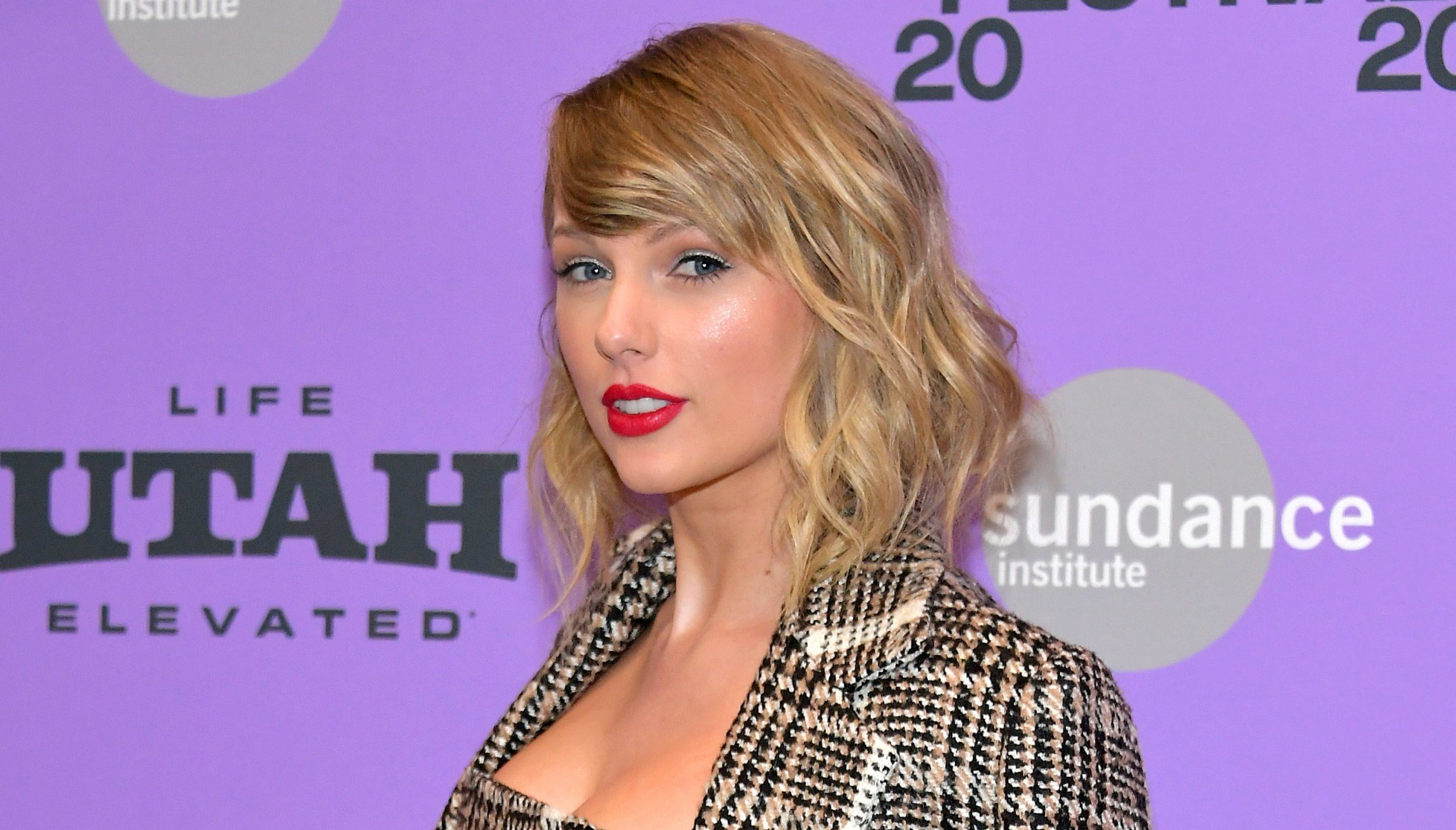 Taylor Swift and Demi Lovato are among the stars who have welcomed the progress of a proposed law which would expand legal protections for the LGBT community in the US.

Many were celebrating when the House of Representatives voted to pass the Equality Act on Thursday, a top priority for President Joe Biden.

However, the bill, which would make it illegal to discriminate against someone on the basis of sexual orientation or gender identity, faces an uphill battle in the Senate, where it needs to pass to become a law.

Opponents of the Equality Act believe it could force people to act against their religious beliefs, but Swift was one of the stars feeling hopeful about the outcome.

The You Need To Calm Down hitmaker, who has been using her platform to voice her support of the LGBT community, welcomed the House vote as she tweeted: ‘YES!!! Fingers crossed and praying that the Senate will see trans and lgbtq rights as basic human rights.’

Swift famously ended her long-held silence on political matters in 2018 and has since become outspoken in her support of LGBT rights.

Star Trek actor and activist George Takei wrote: ‘How ironic that, should the GOP filibuster the Equality Act, it will be Krysten Sinema, the first openly bisexual person ever elected to the US senate, whose baffling support for the filibuster actually prevents the bill from ever becoming law. History is watching, Senator.’

Lovato, who previously described herself as queer, also called on the Senate to pass the Equality Act into law as she tweeted: ‘YES YES YES. This is an incredible step forward but now we need our Senate to follow suit!!’

The act aims to expand the protections given by the federal Civil Rights Act of 1964, which banned discrimination based on race, color and gender, as well as the Equal Credit Opportunity Act, and the Jury Selection and Services Act.

The legislation was previously passed in 2019 in the House, but blocked in the Senate.

Kylie And Kendall Jenner Got Drunk And Filmed A YouTube Video

Costa’s Pink Hot Chocolate is back for spring (plus there’s a new Toffee Spiced...