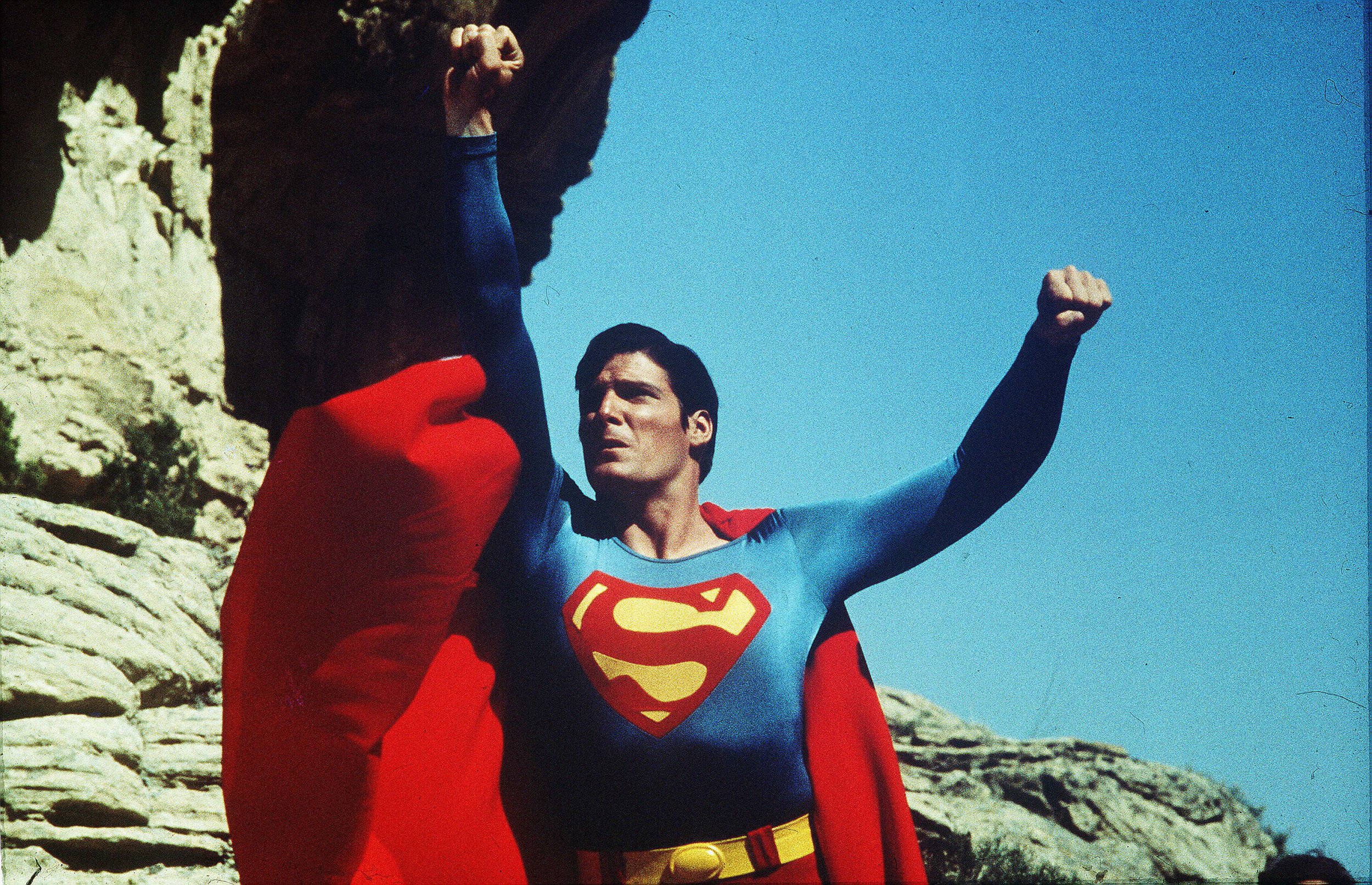 Superman is coming back, with Warner Bros enlisting JJ Abrams and Ta-Nehisi Coates for a new reboot.

Star Wars: The Rise of Skywalker director JJ will be producing, while author Ta-Nehisi will write the film.

There’s no word on a director or plot yet, but JJ teased that the pair are thrilled to be able to tell ‘a new, powerful and moving Superman story’.

He explained: ‘There is a new, powerful and moving Superman story yet to be told.

‘We couldn’t be more thrilled to be working with the brilliant Mr. Coates to help bring that story to the big screen, and we’re beyond thankful to the team at Warner Bros. for the opportunity.’

Ta-Nehisi added: ‘To be invited into the DC Extended Universe by Warner Bros., DC Films and Bad Robot is an honor.

‘I look forward to meaningfully adding to the legacy of America’s most iconic mythic hero.’

JJ is best known for directing the final film in the Star Wars franchise, and his work as a producer on Star Trek and Mission: Impossible, while Ta-Nehisi has written bestsellers including Between the World and Me.

It’s thought that Henry Cavill, who played the hero for Man Of Steel, won’t be returning to the role and that a new actor will be cast instead, despite it being reported last year that he was ‘in talks’ to return to the role.

The Witcher actor first played Clark Kent in Man Of Steel in 2013, returning for Batman vs Superman and Justice League.

Meanwhile, fans haven’t been short of their Superman fix, with The CW’s new series Superman and Lois recently having fans hooked.

The series follows the superhero/human couple as they try to navigate normal family life on Earth.

Living life as Clark, Superman (played by Tyler Hoechlin) and his journalist wife (Elizabeth Tulloch) are now proud parents to two sons – Jonathan and Jordan – but with that comes the very real possibility that they may come into superpowers as they grow up.

MORE : Is Superman and Lois a sequel to Smallville?

MORE : Superman and Lois: How to watch the series in the UK