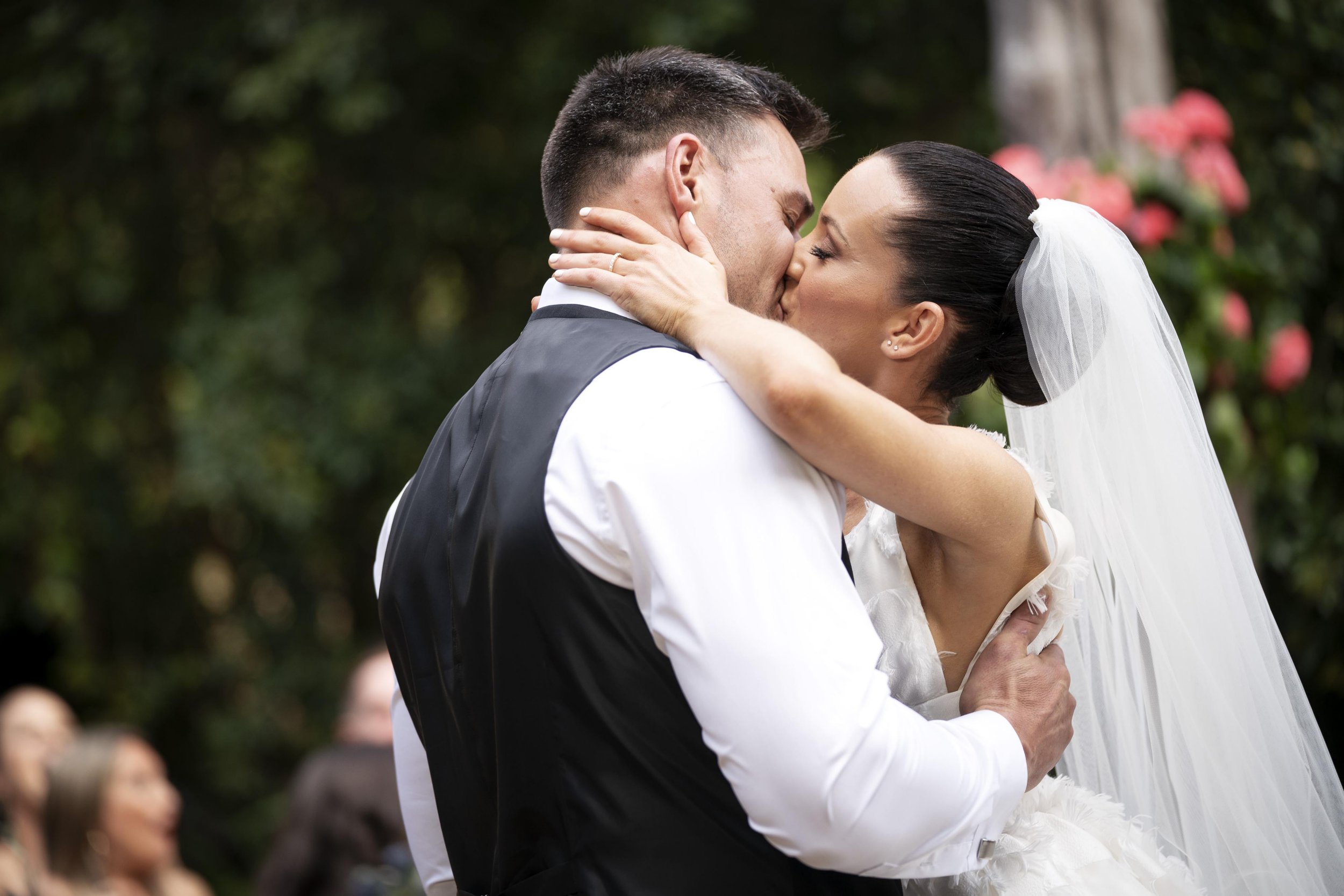 A whole host of new singletons are set to walk down the aisle for the seventh season of Married At First Sight Australia, which will be coming to E4 this summer.

With the runaway success of season six coming to its conclusion on Monday evening, British fans will not have to wait long before the cheating scandals, bust-ups and shock showdowns return to UK screens.

Season seven, which was broadcast Down Under in 2020, will entertain audiences once again thanks to its cast of larger than life personalities and drama-filled antics.

The series sees unlucky-in-love strangers thrown together in couples by a panel of experts.

They meet for the first time on their wedding day, as they prepare to say ‘I do’ before seeing if their ‘marriage’ will stand the test of time.

Season six of MAFS, which was initially filmed in 2018, is currently airing in the UK on weeknights on E4.

The series has become a firm favourite with Brits, who have been left largely in shock by the set of controversies, backstabbing and heartache.

Jessika Power and Dan Webb caused the most offence and outrage with their fellow contestants and viewers alike when their affair eventually came to light.

Married At First Sight Australia drew in an impressive weekly average of 1.3million viewers, making it the highest-rated All 4 title since its launch.

It is also E4’s highest-rated show since the final season of The Big Bang Theory, which aired in May 2019.

An official release date for series seven of Married At First Sight Australia has yet to be confirmed by E4.

MORE : Married At First Sight Australia: Jules addresses Jessika’s wild theory that she and Cam were together before season 6

Prince Philip has been taken to hospital