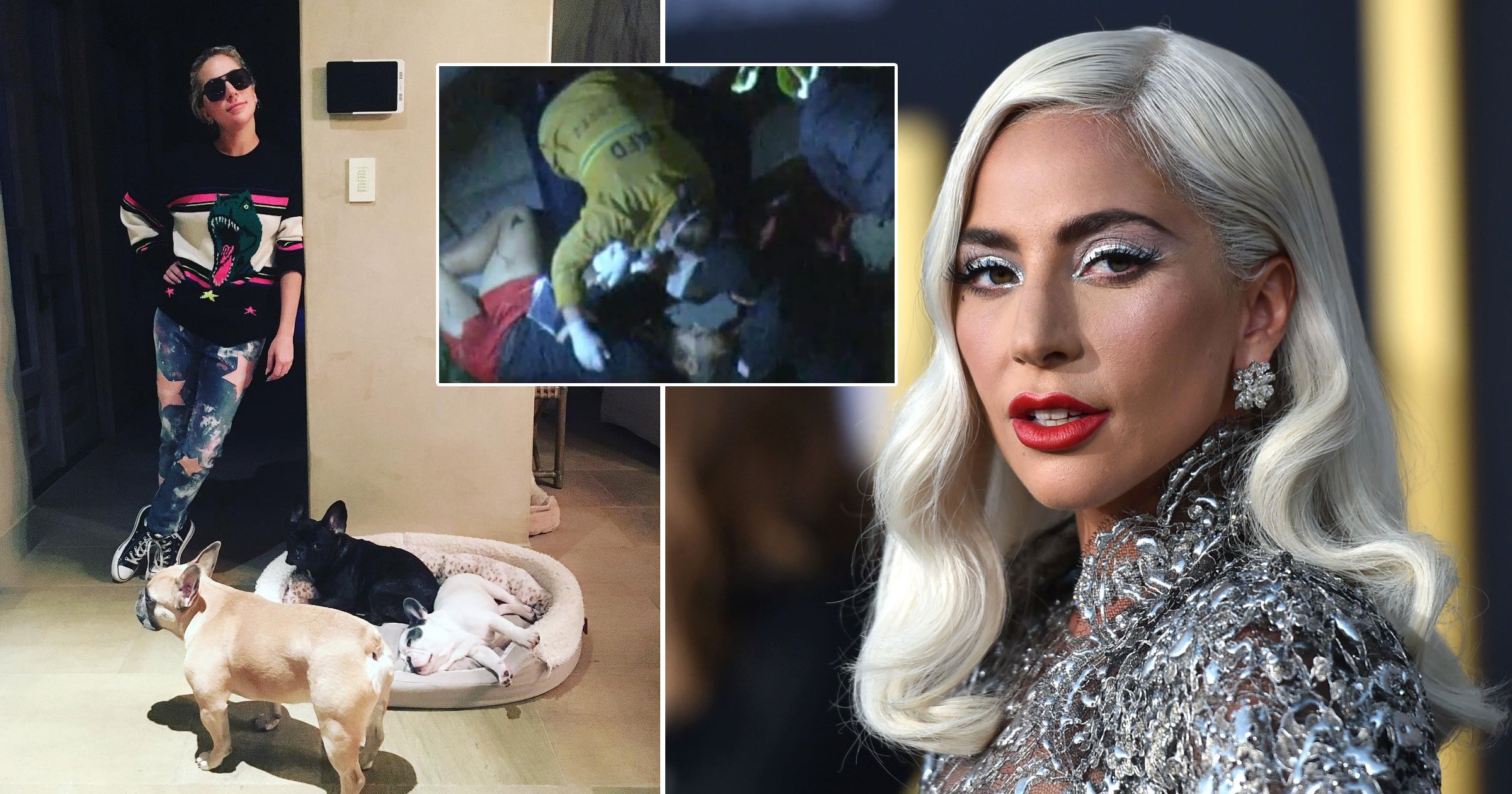 Lady Gaga’s dog walker Ryan Fischer is expected to make a full recovery after he was shot in the chest during an attack which saw two of her dogs stolen in LA.

Fischer was shot by two men in Los Angeles on Wednesday night, with the attackers stealing the popstar’s French bulldogs Koji and Gustavo.

A third dog, Miss Asia, managed to escape and was later recovered by police.

The family of the Fischer released a statement on Friday to give an update on his recovery, while they also shared a message of thanks to Gaga for her support.

The statement released to TMZ read: ‘Ryan is receiving extraordinary care in the hospital right now and his doctors expect him to make a full recovery.

‘We cannot possibly say enough to thank all of the first responders, nurses and doctors who have worked so tirelessly to care for Ryan.’

They continued: ‘Of course, we also want to thank Lady Gaga who has shown nothing but non-stop love and concern for Ryan and our family right from the outset.

‘Ryan loves Gustavo and Koji as much as Lady Gaga does; so we join in her plea for their safe return.’

Fischer was shot outside his West Hollywood home, and footage from the scene saw him receiving treatment on the ground before being taken to hospital.

There is now a reported investigation into whether Gaga’s dogs were stolen because she sang at President Joe Biden’s inauguration.

According to The Sun, FBI officials specialised in kidnapping and ransom cases are working with the Los Angeles Police Department to determine the motive for the attack.

A source said: ‘Lady Gaga is high profile of course but she sang at President Biden’s inauguration which takes this case to another level. The FBI wants to know exactly what motivated this incident.’

Other reported theories are that the attack was a ‘straightforward armed robbery’, or that the dogs may have been stolen for ransom.

Gaga, 34, has since offered $500,000 (£353,400) for the return of Koji and Gustavo, ‘no questions asked’, while anybody with information relating to the incident has been asked to email KojiandGustav@gmail.com.

The Bad Romance singer is currently in Italy filming her new movie Gucci with Ridley Scott; it is unclear if she will return to the US due to the attack.

MORE : Lady Gaga dognapping ‘could have been politically motivated’ as dogwalker shot

Amazon’s Big Winter Sale: Best Deals on Ray-Ban Sunglasses — Save Up to 50%...

Money Diary: A 22-Year-Old Electrician In Grimsby On 17k