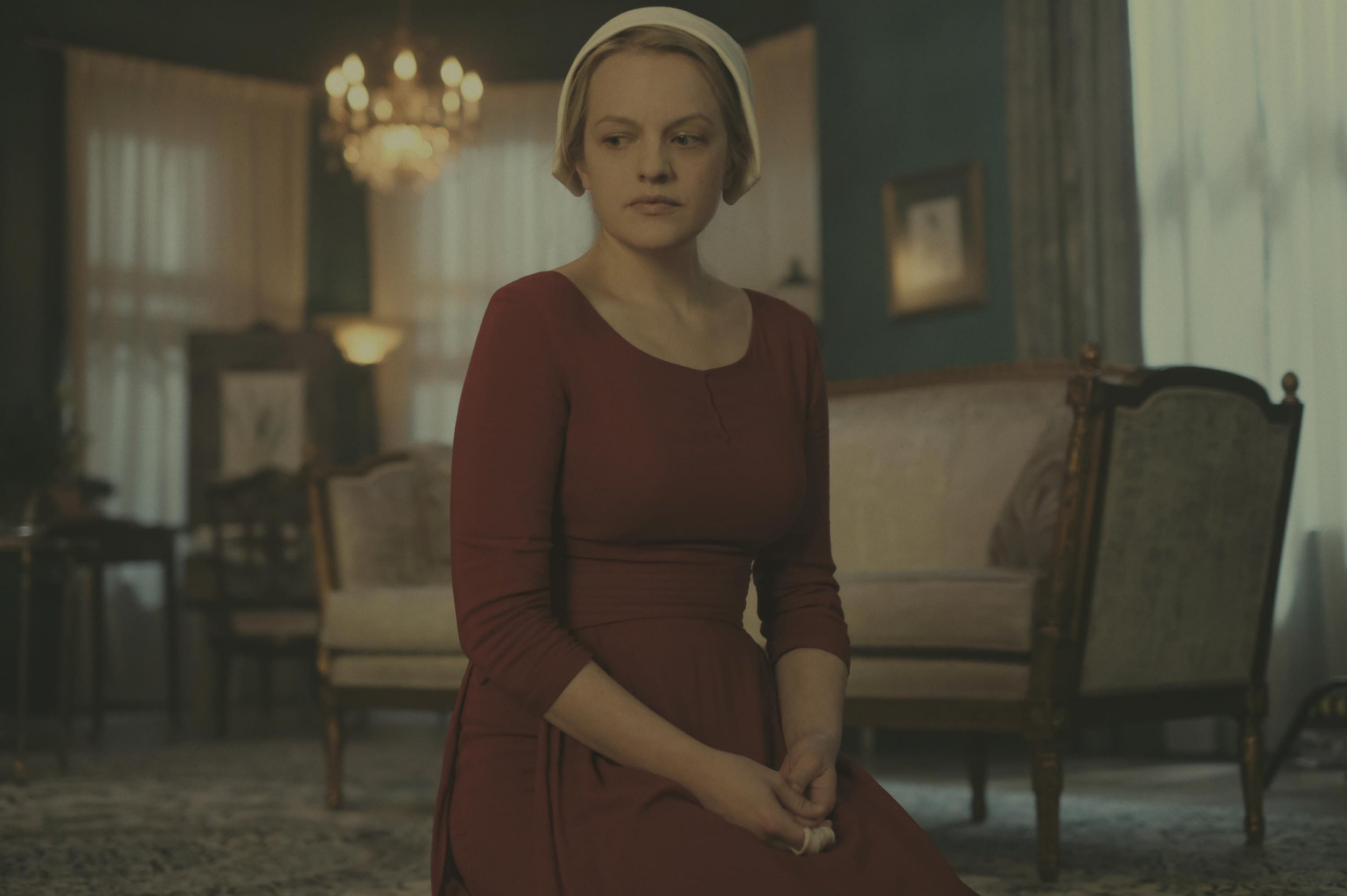 Blessed be – The Handmaid’s Tale season 4’s trailer has officially dropped and revealed the release date.

After running into trouble filming due to coronavirus, the show is finally set to grace our screens later this year.

With a hell of a cliffhanger ending set to change everything in season three, we can’t wait to see what they’ve got coming up next.

Here’s everything you need to know so far…

When is Handmaid’s Tale season 4 out and where can I watch it in the UK?

The Handmaid’s Tale season four is dropping on Hulu in the US on April 28.

Unfortunately for the UK, the current release is not set in stone just yet.

Back in 2019, the show aired on Channel 4 a week later than it did in the States.

As Channel 4 works in connection with Hulu for the production, it’s highly likely that it will return to the network when it does finally air.

However, currently, the first three seasons have been pulled from its 4OD service, and instead are available in full on Amazon Prime Video.

What will happen in Handmaid’s Tale season 4?

According to a synopsis released by Hulu, The Handmaid’s Tale season four will pick up where we left off, with June continuing her fight against Gilead.

However, it’s warned ‘the risks she takes bring unexpected and dangerous new challenges, and her desire for justice and revenge threaten to consume and destroy her most cherished relationships.’

As previously teased back in February last year, before production shut down, June’s mission may prove to have some heartbreaking twists, with the freedom of Canada staying just out of her grasp.

Who’s in the Handmaid’s Tale cast?

Elisabeth Moss, who previously starred in Mad Men, leads the cast as June, the former Handmaid who was forced into sexual slavery by the rich and powerful Fred and Serena Joy Waterford (played by Joseph Fiennes and Yvonne Strahovski).

Separated from her husband (O-T Fagbenle) and daughter, she later became a member of the resistance of the totalitarian regime she lived under.

MORE : Sixty Seconds: Elisabeth Moss on starring in female-led horror and why she can relate to her Handmaid’s Tale character

Rachel McAdams joins cast for movie adaptation of Judy Blume’s Are You There God?...