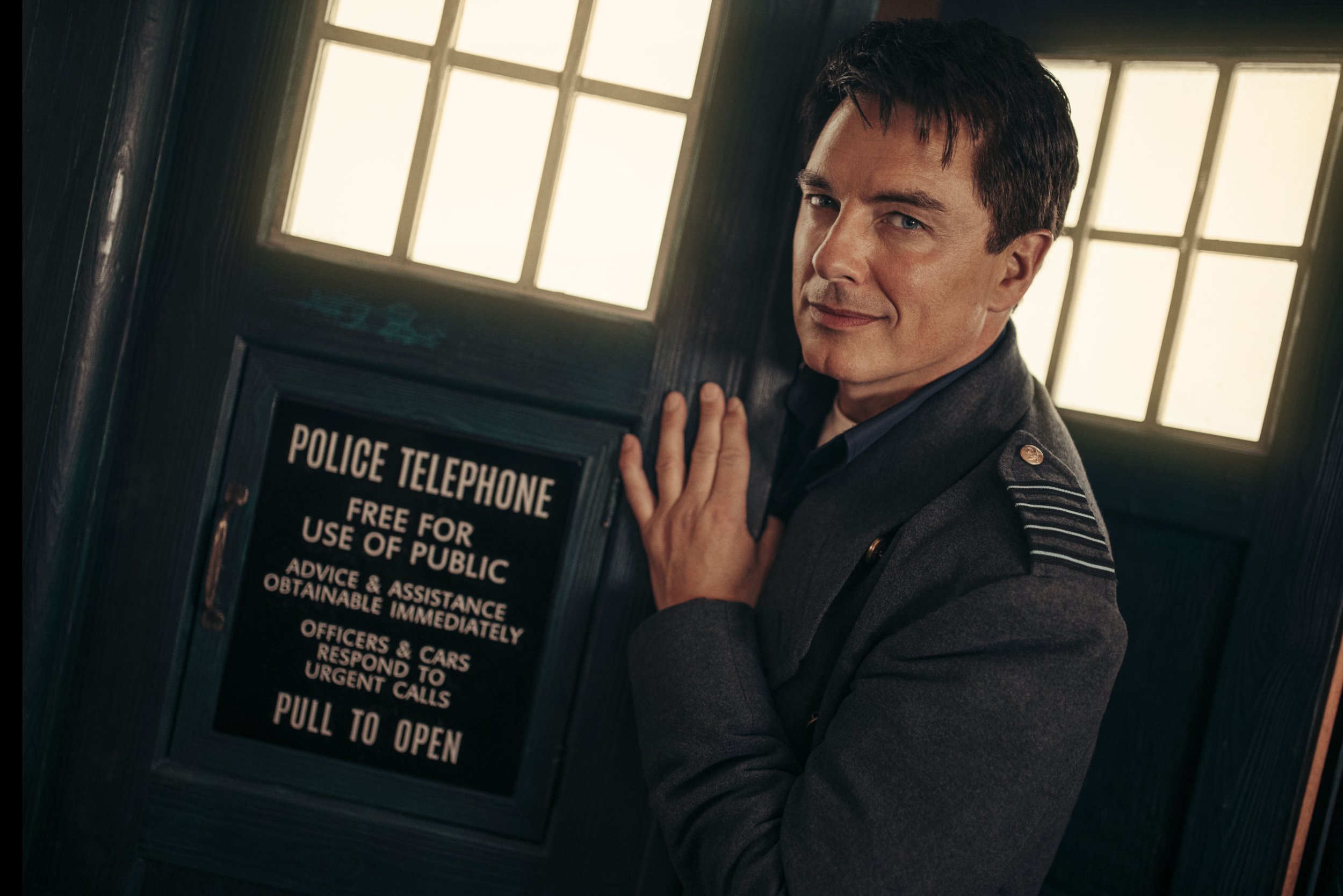 Doctor Who star John Barrowman would ‘love to see a transgender Doctor’ take the reins when Jodie Whittaker makes her exit.

The Captain Jack Harkness actor revealed he hoped the show would ‘take another leap’ and have an LGBTQ+ Doctor take centre stage, as speculation about Jodie’s successor intensifies.

It comes after reports that actress Jodie is set to step down from her role in Doctor Who, following the likes of Matt Smith, Peter Capaldi and Sylvester McCoy in leaving the programme after three seasons.

Speaking to Metro.co.uk, John said that he’d love to see a transgender or a ‘gender nonspecific’ Doctor take Jodie’s place in the TARDIS when her time in the role comes to an end.

‘I’d love to see a transgender Doctor. I think that would be awesome,’ John said.

He also added that an ‘androgynous, gender non-specific person’ would be ‘really good’ to see take on the part.

The Doctor Who icon, who has played time traveller Captain Jack Harkness on the sci-fi series since 2005, went on to say he hoped the drama would continue to make strides, after Jodie became the first female Doctor back in 2017.

‘With Jodie, they made a leap,’ John said. ‘They made a huge leap and it worked for them, and then [it’s] time for them to make another leap.’

Speaking about LGBTQ+ representation on the show, John said: ‘I was the first openly gay actor playing a character like Captain Jack, who we called omnisexual. He didn’t care who he slept with really, and he was unapologetic about his sexuality.

‘We have had LGBTQ+ representation on the TARDIS. During Peter Capaldi’s reign, we had a character who was a lesbian [Bill Potts, played by Pearl Mackie]. So yeah, we’ve had them, why not have a Doctor the same?’

If we do see an LGBTQ+ Doctor, could Captain Jack be a possible love interest?

‘If that were to happen, that would be a massive decision,’ John said, considering the possibility. ‘Captain Jack, I think, would just come back – if it does happen – for one off things, because he is a popular character,’ he said.

John previously said that he thought It’s A Sin star Olly Alexander would make a great Doctor, saying: ‘He’s a lovely actor, and I think he would make a wonderful Doctor.’

Captain Jack last appeared on the show’s most recent Christmas special Revolution of the Daleks.

John has big aspirations for his Doctor Who character in the future too, with the actor saying he’d love to star in a film adaptation of the timeless BBC series.

‘I think a movie would be great,’ he said. ‘I think there should be a move with the era of David [Tennant] and myself. Whether it’s Catherine Tate or our Billy [Piper], all of us who were in that era should do a movie of it.’

Could the Doctor be heading to the big screen? Only time will tell.

Doctor Who is available to watch on BBC iPlayer.

Piers Morgan Accused Of Bullying In Open Letter From 1,200 UK TV Workers After...

Golden Globes 2021: Tina Fey and Amy Poehler call out the HFPA’s lack of...