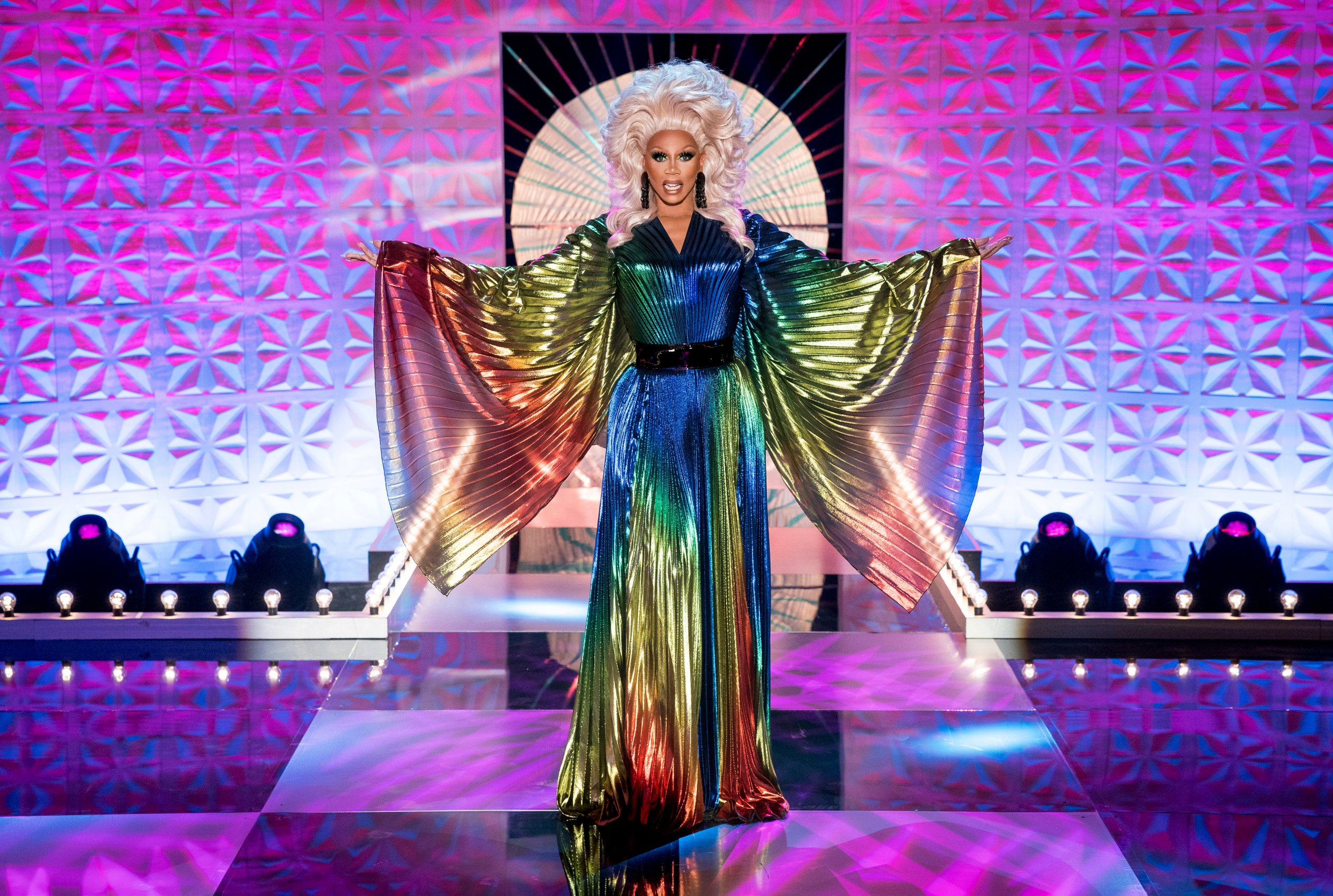 But the franchise isn’t done with delivering the goods, henny.

A new Drag Race spin-off has been confirmed, and it sounds like a Eurovision Song Contest of drag, which is something we didn’t know we desperately needed until right now.

Streaming service Paramount+ has announced that they will be the home of Queen of the Universe, a new series from the producers of RuPaul’s Drag Race.

The brief announcement during Viacom’s investor presentation said: ‘Who will be crowned the first global drag Queen of the Universe?  Find out in the new series from the producers of RuPaul’s Drag Race.’

While many fans freaked out over the thought of a global All-Stars with queens from past Drag Race series, it seems that Queen of the Universe will be more focused on vocal stylings than runway stomping or Snatch Game impersonations, as the show is described as ‘a singing competition like no other’.

It’s unclear whether Ru girls will make up the contestants or if drag queens who haven’t previously competed in the RuPaul universe will join the cast.

Paramount+ also announced that the sixth season of Drag Race All Stars will stream on their platform.

All Stars – which invites back past contestants to compete – has been shifted around quite a lot, airing on Logo, then VH1, before its move to Showtime was scrapped due to scheduling adjustments forced by the Covid-19 pandemic.

At the moment, the original US series of Drag Race drops on Netflix after airing on VH1 in the States, while the UK and Canadian series air on BBC iPlayer in the UK.

All of editions are also available to stream on WOW Presents Plus, the World of Wonder streaming service.

Currently, Drag Race US season 13 and the second UK season are running concurrently,  and while many fans have complained about an oversaturation of Drag Race content, they couldn’t have come at a better time as lockdown continues.

When the queens could safely return, Veronica Green had to drop out of the competition after testing positive for Covid-19.

MORE : Lady Gaga likes her Gucci murder movie wardrobe so much she wore it back to her hotel room post-filming

Coronavirus on eye surface of 57% of patients, study suggests