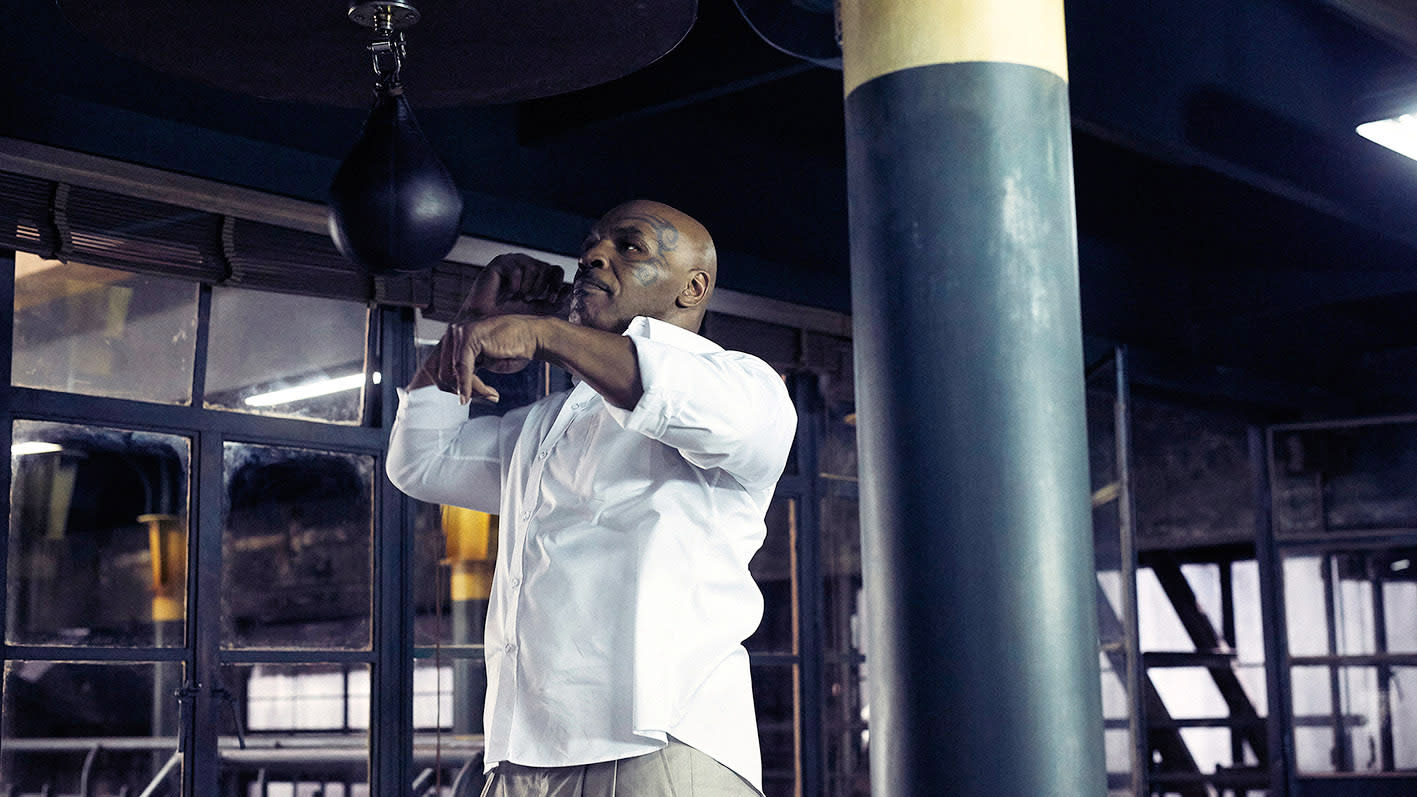 Hulu, looking to land a blow as daunting as a Mike Tyson uppercut, has picked up an eight-episode limited series based on the life and career of the boxing legend. The series, titled “Iron Mike,” hails from the team behind the Tonya Harding biopic “I, Tonya,” including writer Steven Rogers and director Craig Gillespie, the streamer announced Thursday. “Mixed-ish” showrunner Karin Gist will serve as showrunner and executive on the series. Per Hulu’s description, “Iron Mike” will explore the “wild, tragic and controversial life and career behind one of the most polarizing figures in sports culture.” Also Read: Mike Tyson Slams Hulu for ‘Cultural Misappropriation’ Over Unauthorized Biopic Series Claire Brown of Gist’s production company The Gist of It will also executive produce alongside Bryan Unkeless and Scott Morgan of Clubhouse Pictures; Margot Robbie, Tom Ackerley and Brett Hedblom of LuckyChap; and Darin Friedman of Entertainment 360. The series pickup was one of several announcements made during Hulu’s Television Critics Association presentation on Thursday, along with premiere dates for new and returning series including “Shrill,” “The Handmaid’s Tale,” “Marvel’s M.O.D.O.K.” and “Love, Victor.” Read original story Hulu Sets Mike Tyson Biopic Series From Karin Gist and ‘I, Tonya’ Team At TheWrap

5 Women Who’ve Been Shielding Inside For A Year